Dan Gilbert and David Griffin may have disagreed on Cavs’ future 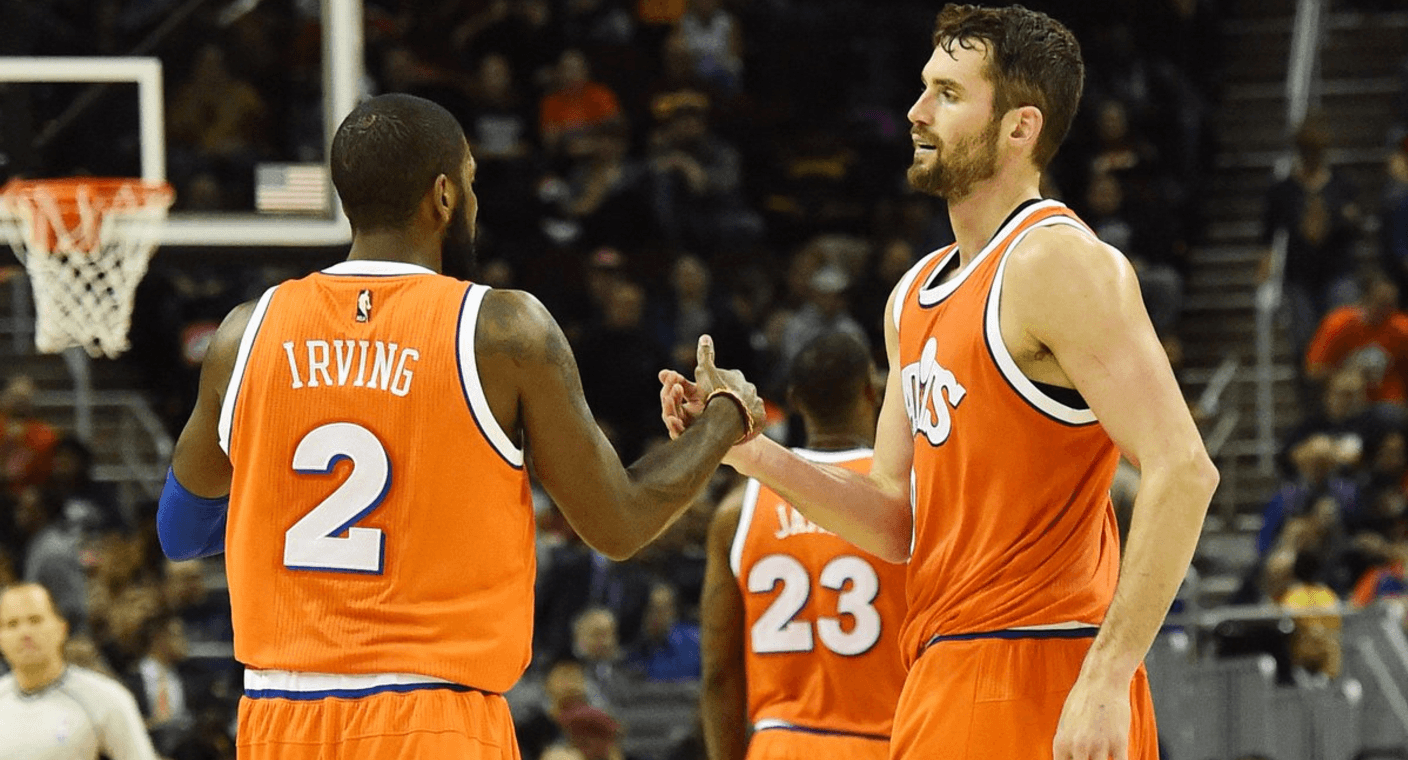 In case you haven’t heard, the Cleveland Cavaliers have elected to part ways with their general manager, David Griffin. Why would team owner Dan Gilbert make this call, you ask? Well, according to sources close to the team, one reason could be that they simply weren’t able to agree on the future of the roster.

League source to AmicoHoops on Cavs/Griff: "The basketball guy has a difference in opinion with the owner on the what and how of next steps"

According to Sam Amico of Fox Sports Ohio and AmicoHoops.net, several teams around the NBA have called the Cavs to ask about Kyrie Irving‘s availability. Amico reports that Griffin was unwilling to trade Irving. However, it is unclear where Gilbert stands on the matter.

FYI: Several teams have spoken to #Cavs about Kyrie Irving. Griffin was unwilling to move Kyrie. It's unclear where owner Dan Gilbert stands

Throughout the day, multiple reports surfaced indicating that the Cavs are interested in acquiring Paul George from the Indiana Pacers or Jimmy Butler from the Chicago Bulls. Despite Griffin’s departure, both of those options are believed to remain on the table for Cleveland.

No doubt, these are uncertain times for Cavs fans. We’ll have to wait and see how this story plays out. As always, keep your browsers locked on Cavs Nation for all of the latest updates as they become available. 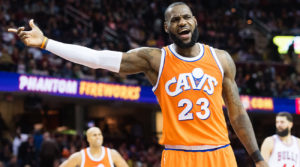