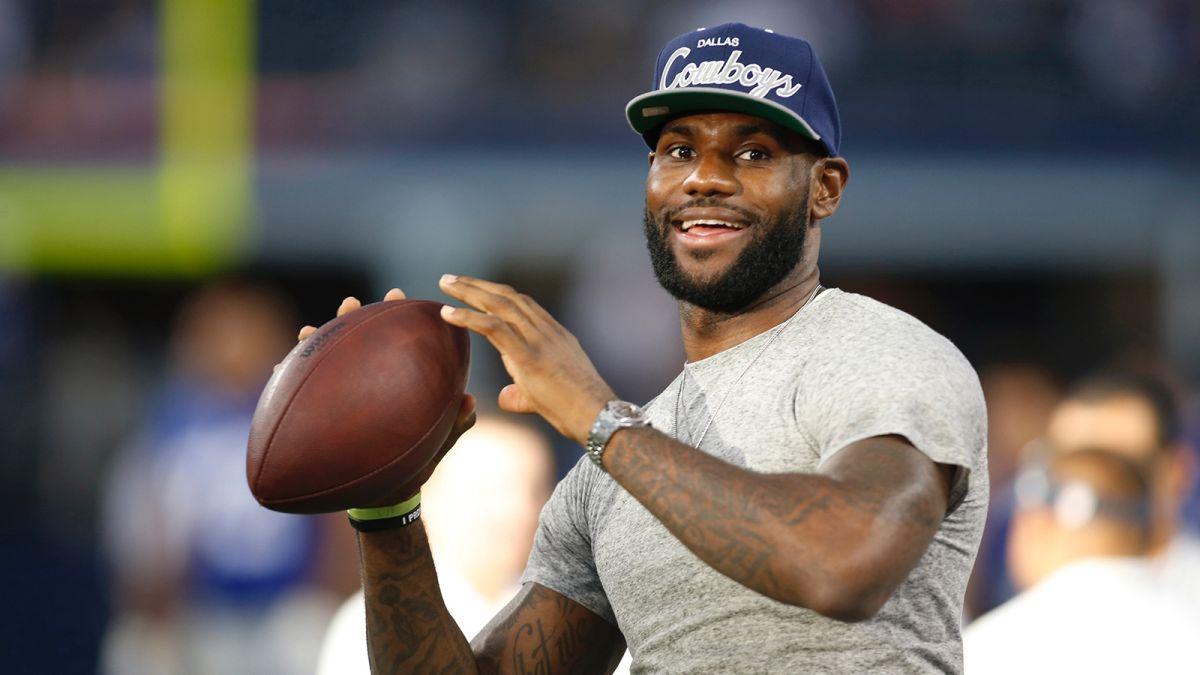 LeBron James is in Los Angeles for the Cavs mini-camp before the real training camp next week, and attended yesterday’s home opener for the L.A. Rams. James, a noted Dallas Cowboys fan, was wearing Rams’ gear and even posed for a photo with the team’s owner Stan Kroenke before the game.

The Dallas Cowboys’ official Twitter account then replied to that photo on Twitter with a photo of James in Cowboys hat to remind the Rams of James’ true favorite NFL team.