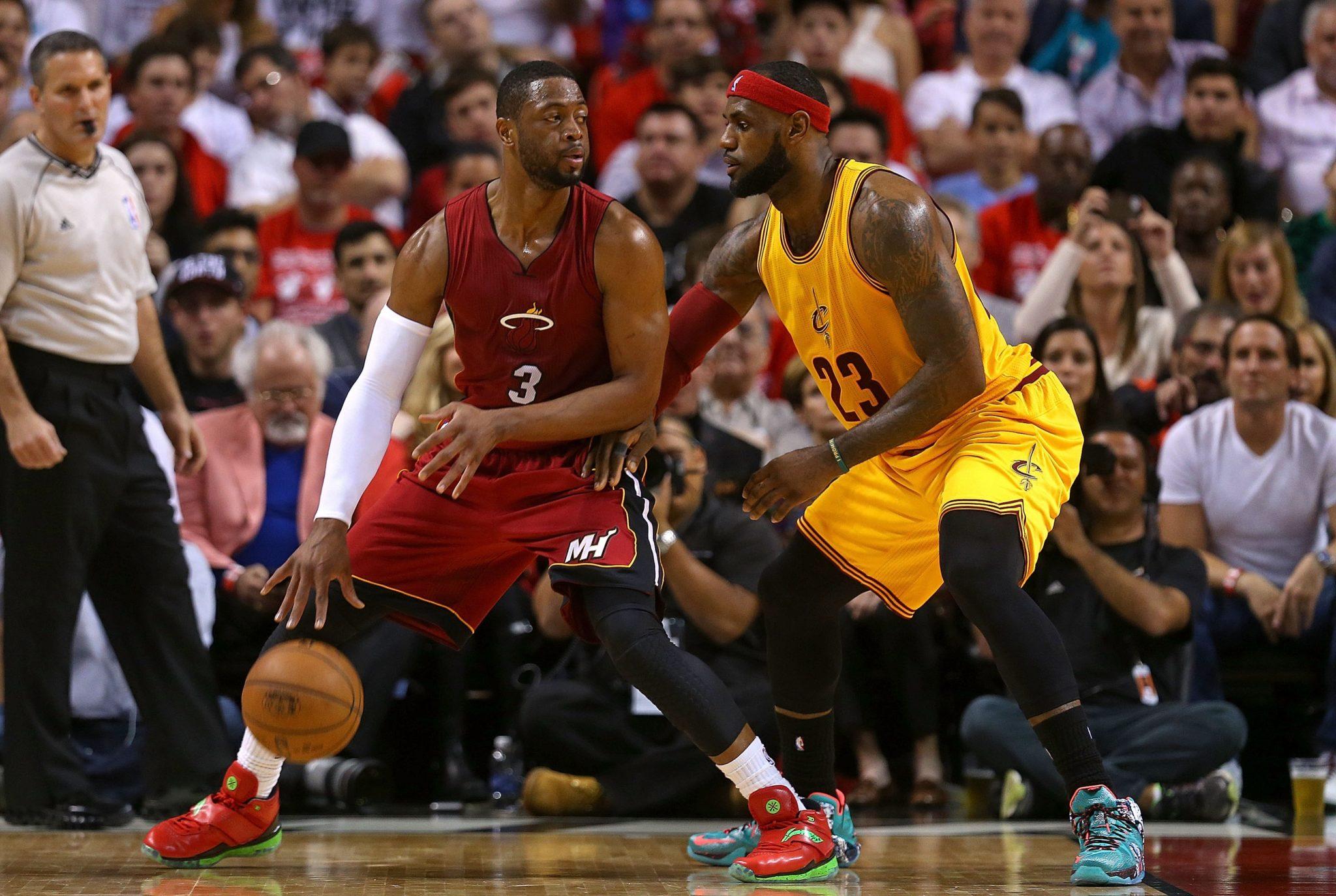 The Cleveland Cavaliers have locked up their first playoff spot since 2010 in what has been an exciting, up-and-down season for the Cavs and their fans. With the second seed all but locked up, especially if the Cavs can get a home victory over the Bulls next Sunday. We take a look at the top five possible playoff matchups for this upcoming posteason.

Charlotte has looked down and out of the playoff run multiple times this season, especially now when seeing that they’re the 11th seed. But when looking at the records, the Hornets are just one game out of a playoff spot behind the Celtics and two games behind the Miami Heat for seventh place in the East. To make matters more interesting, Charlotte has games against Boston, Indiana, Detroit (twice), and Miami all in their final 10 games of the season. Big playoff implications there, stay tuned. 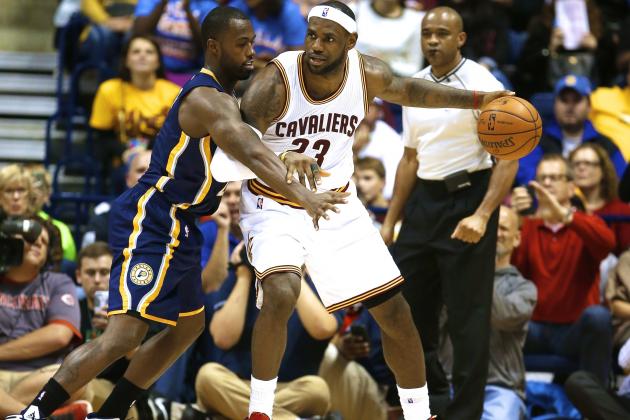 The Indiana Pacers, like the Hornets, are tied for 10th in the East just a couple games back of the seventh and eighth playoff spots. They’ve got a much tougher schedule however, as they’ll end the season playing Memphis, Washington, Oklahoma City, Miami, Charlotte, and Boston remaining. If Indy can make the playoffs with the return of Paul George, they would make a horribly tough matchup for the Hawks or Cavs in the first round. 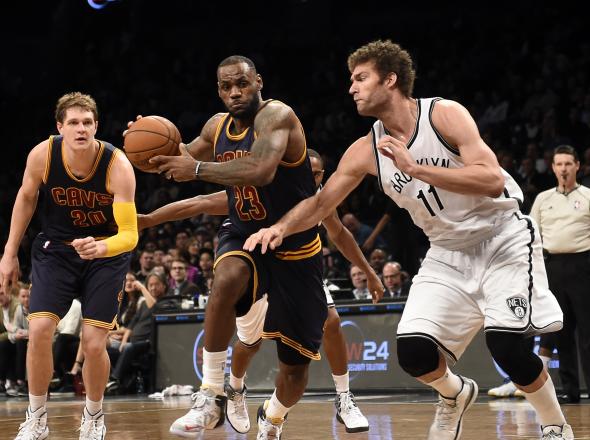 Brooklyn is on the verge of the playoffs, but they’ll need a little luck and some big victories down the stretch. They’ll be playing Indiana, Toronto, Atlanta (twice), Portland, Washington, Milwaukee, and Chicago in the final 18 days of the season. The good thing is that Brook Lopez, Deron Williams, and Joe Johnson are all healthy. The bad? Brooklyn seems to have the toughest schedule, and there’s a slim chance they’ll make the playoffs this season with Thaddeus Young scheduled to miss a couple games with a hyper-extended knee. Even if they do, it doesn’t seem like they’ll catch Miami for the seventh spot.

Despite being irrelevant for most of the season, Boston is sitting in eighth place and on the verge of making the playoffs with a roster highlighted by Evan Turner, Isaiah Thomas, and Avery Bradley. Thomas just recently returned from a back injury, and he’ll be able to contribute to the Celtics Boston playoff run this season. Boston has to take on the Clippers, Hornets, and Pacers once while playing two games each against the Milwaukee Bucks, Toronto Raptors, and Cleveland Cavaliers. Boston is on track to make the playoffs, but everyone expected them to compete for a high draft pick, especially since trading Rondo mid-season. 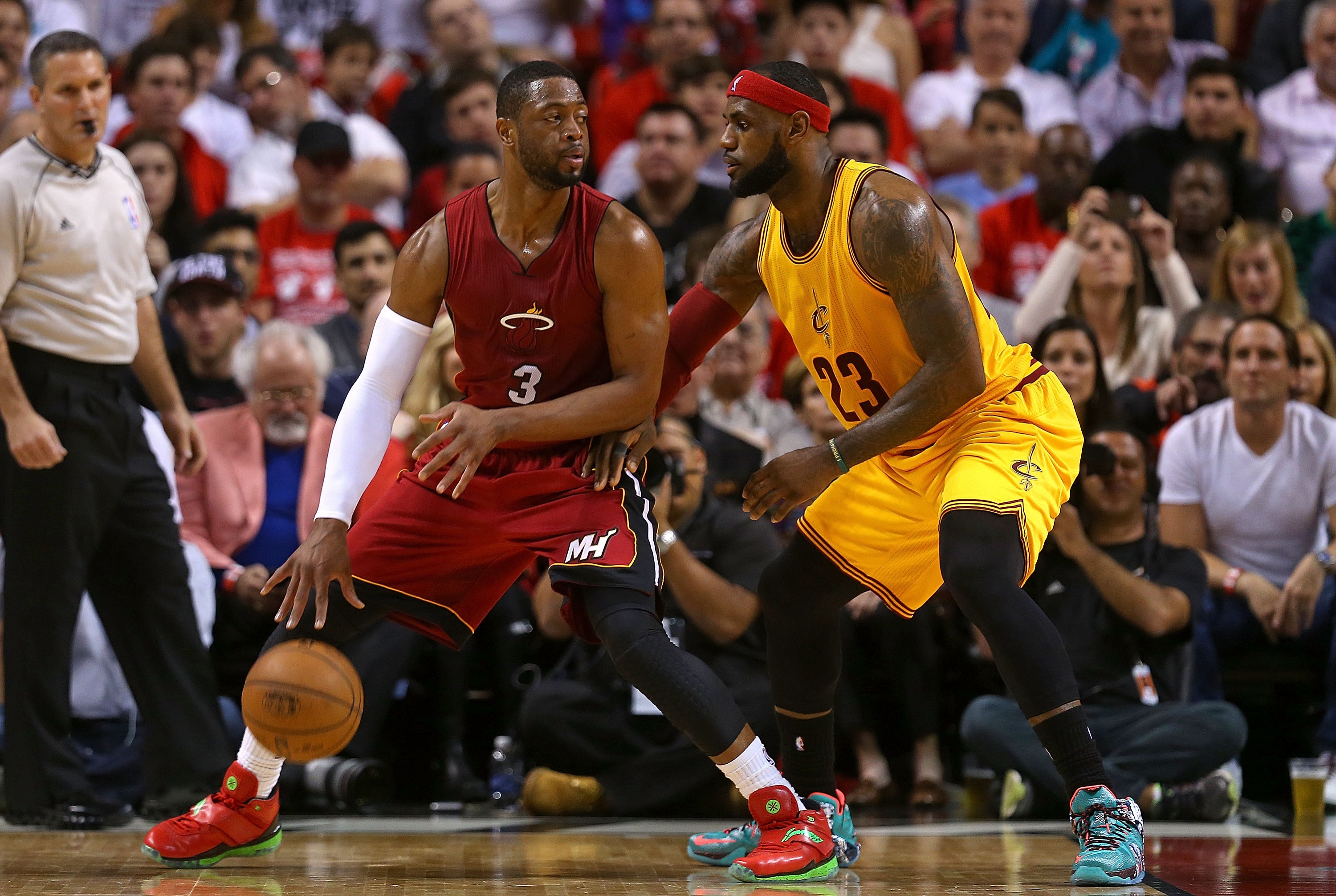 Miami is only one game ahead of Boston for the seventh spot and hasn’t relinquished it since Cleveland took the number two seed. Is that just some random coincidence? We think the Heat want to see the Cavs this season after leading the season series 2-1 (with each team winning at home) and one more matchup coming up in Cleveland Thursday evening. But it might be hard to retain that seventh spot with games against the Cavs, Spurs, Pacers, Bulls, and Raptors, who are all still vying for the highest possible playoff positions. To make matters worse, starting center Hassan Whiteside could miss the next few games as he recovers from a laceration between his middle and ring fingers that required 10 stitches.