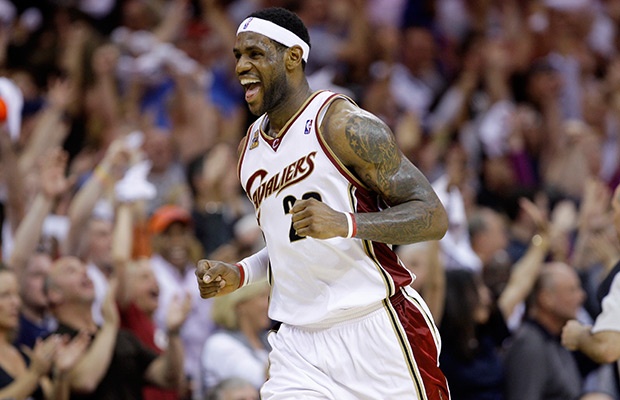 LeBron’s second and last buzzer-beating game-winner. With the Heat on the brink of losing home court advantage to the Indiana Pacers in Game 1 of the 2013 East finals, LeBron took matters into his own hands and delivered a game-winning layup after cutting Paul George to the rim. In hindsight, this play was imperative because, had the Heat ended up losing this game, they would have more than likely lost the series, which came down to Game 7. And of course, if they had lost the series here, LeBron would not have had his second ring. After the series’ conclusion, Frank Vogul, coach of the Pacers, applauded LeBron, labeling him the “Michael Jordan of this generation.”

Click ‘Next’ to see the fourth greatest playoff moment from LeBron James’ career! 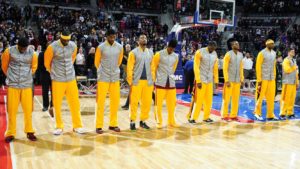