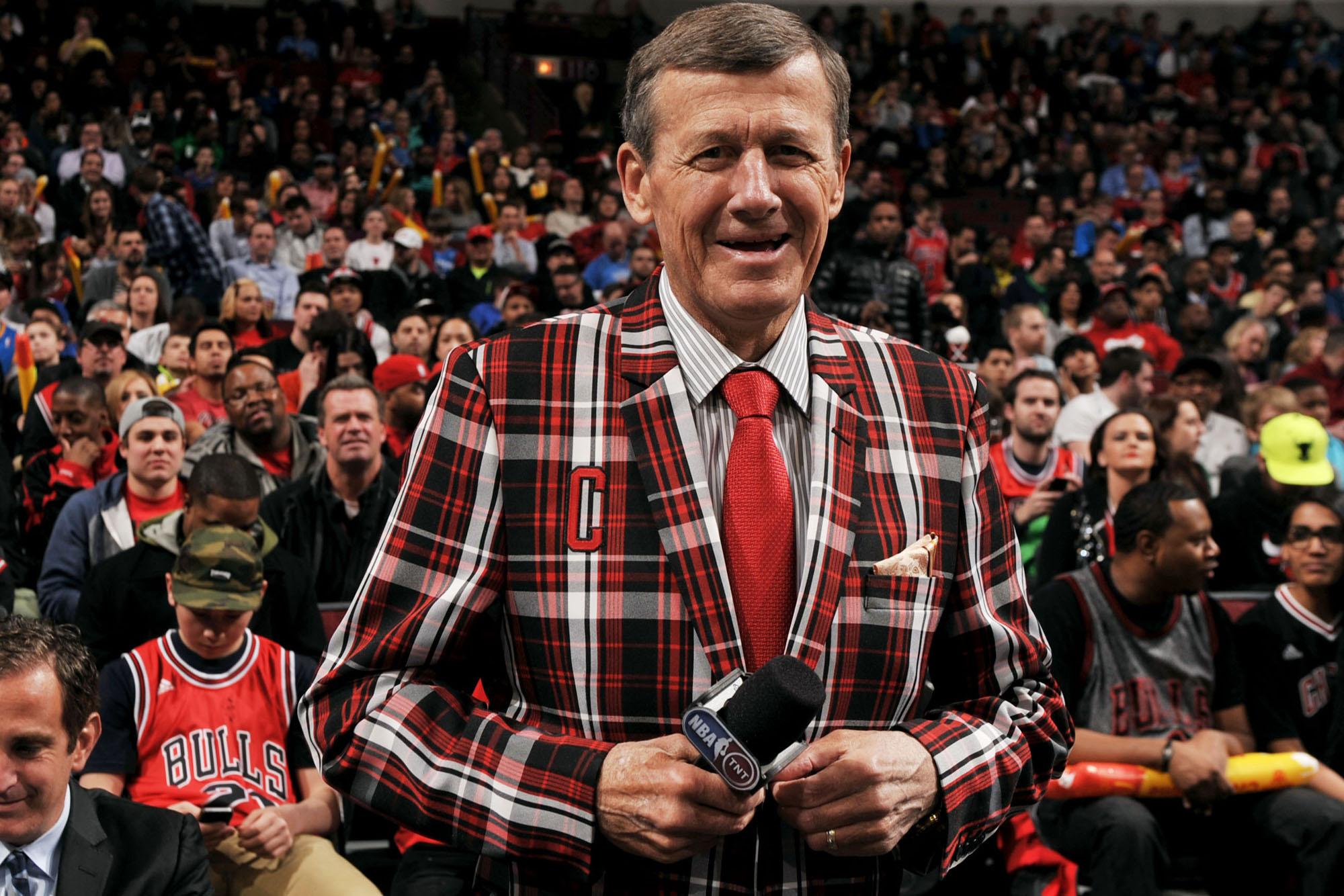 The NBA’s Opening Night will not only feature our hardwood heroes’ return to the court, but also the courageous comeback of a pillar in the league’s broadcast family.

Craig Sager will be working the sidelines once again after receiving clearance from doctors to return home. His son, Craig Sager Jr., announced to the world the good news.

18 days early, on Day 82, Sr. has been cleared & is coming home for good WHAT A FIGHT! Thank you MD Anderson & everyone that believed in him

The senior Sager was forced to take a break from the sidelines as he had to face a personal battle with Leukemia. But on the night of October 27, he will be calling the New Orleans Pelicans and Golden State Warriors game.

The season will be starting on a good note as the NBA family welcomes back the man with the many wonderful suits.