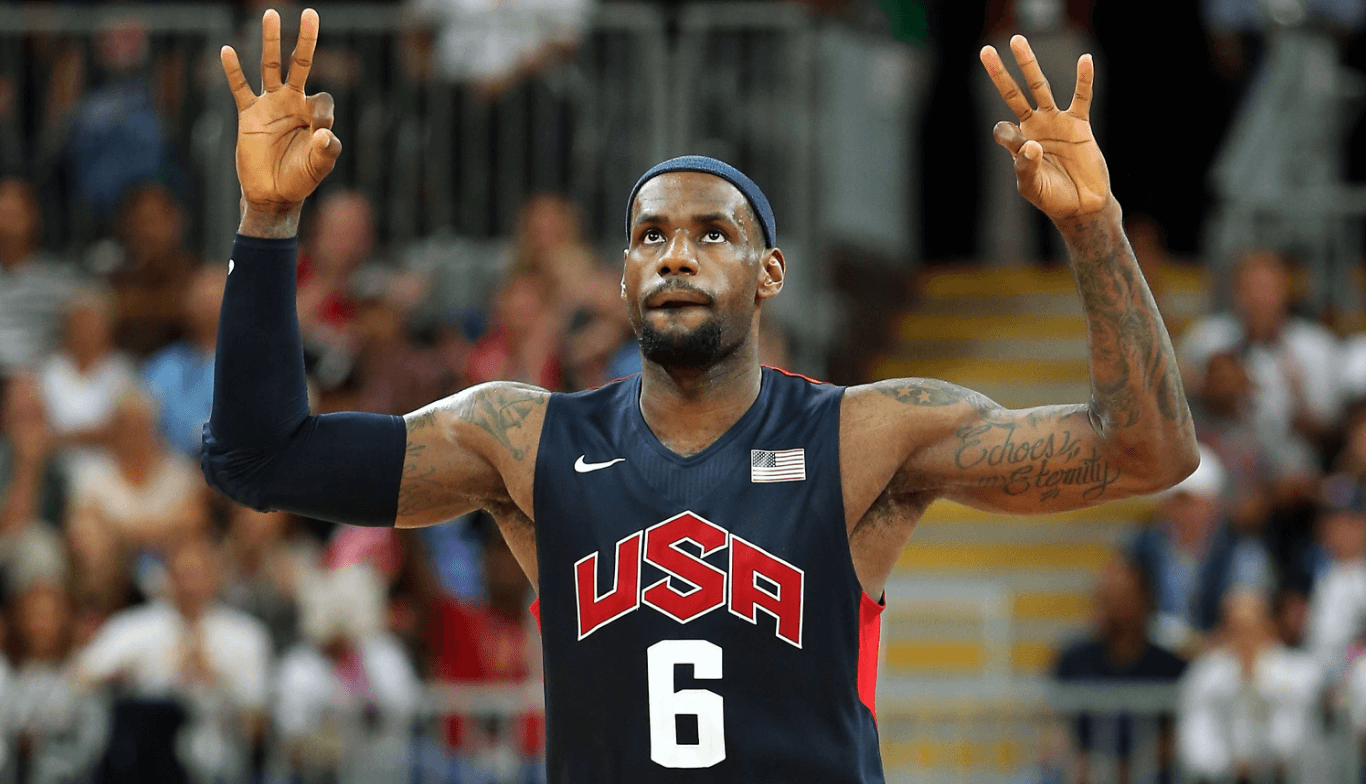 Nike officials released images of the new LeBron 14 Low “USA” — which have a patriotic theme in its classic red, white, and blue, which boast resemblance to the Jordan 15s with its checkered fabric pattern.

But could this mean a return for LeBron James to the Olympic stage three years from now?

While the King didn’t participate in the Rio 2016 Olympics after making several straight appearances to the NBA Finals, it wouldn’t be shocking to see him don the Team USA uniform in front of the world for one last time before calling it a career.

Fast-forwarding to then, James would be 35 years old by the 2020 Olympics and could possibly start to feel the wear and tear of the many minutes he would have played during his 17 years in the league — a reason why many players often don’t play by their mid-thirties, choosing to extend their careers.

But not only has James proven to be knit from a different thread, but also holds a special place for the national team, given how his first go-around with the team ended on a bronze medal in 2004.

Ever since, the Akron native has seen nothing but gold in his chest at the end of an Olympic run and the FIBA championships, making this opportunity a hard one to turn down, regardless of the situation.

Meanwhile, we’ll enjoy these new kicks until he has to make a decision on a potential return to Team USA. 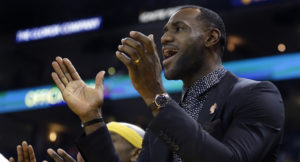