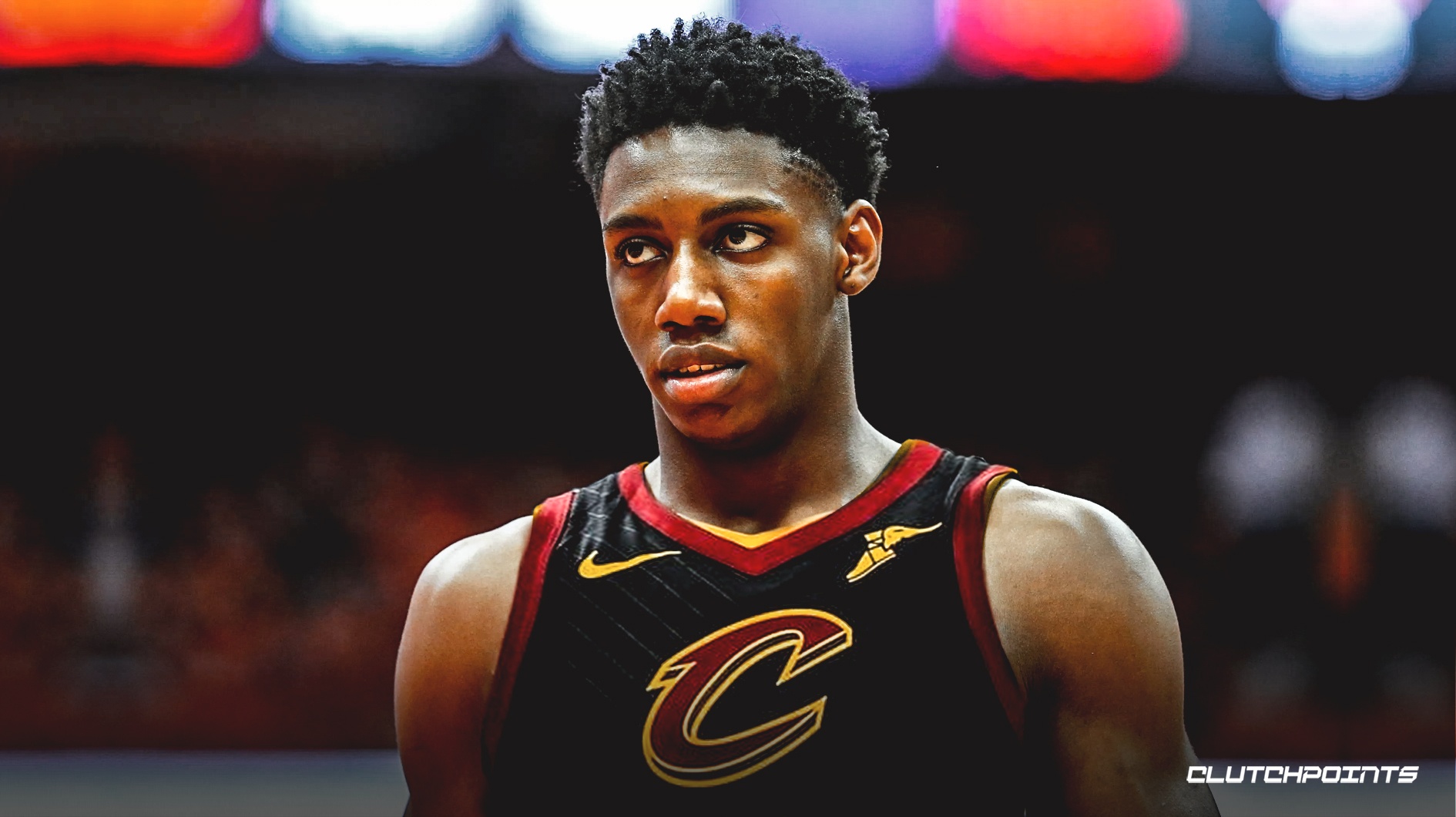 Could the Cavs Actually Get R.J. Barrett?

Could the Cavs Actually Get R.J. Barrett?

It’s officially smokescreen season for the NBA Draft. Rumors are swirling, but some of them have to be true, right? Even though the Cleveland Cavaliers are presumably out of the running for the top three players in the class, that hasn’t stopped the NBA media from speculating. According to Basketball Insiders’ Steve Kyler, the Cavs are extremely interested in Duke guard R.J. Barrett.

Was told Cavs really want RJ Barrett… so we'll see how aggressive they get. https://t.co/AgrVKSx3y1

It’s been a foregone conclusion that Barrett would be selected by either the Memphis Grizzlies or New York Knicks, but perhaps the Cavaliers will have the chance to move up and grab him.

Assuming New York wants Barrett, Cleveland could attempt to acquire the third overall pick by making the Knicks an offer they can’t refuse, but that would be very difficult to do. The Cavs have done a good job of accumulating future draft picks, but none of them appear to be extremely valuable at this point.

Kevin Love is the team’s best player, but with his contract, it’s quite possible he doesn’t even carry a positive trade value. The Cavaliers just don’t have the ammunition to overwhelm teams with trade offers.

However, suppose the Knicks didn’t really want Barrett at three. Reports suggest the team is considering Culver with their pick. Of course, this could be completely bogus, but what if it isn’t? Could moving up for Barrett be a possibility for Cleveland?

If the Knicks aren’t sold on Barrett, moving back to pick five makes the most sense. It would allow them to gain future assets and still secure their chance at Culver. If they were to trade down with the Phoenix Suns at six, the Cavs would likely just take Culver.

The issue with a deal between Cleveland and New York is that the majority of the Cavaliers’ assets come in the form of expiring contracts. This allows teams to create salary cap space by shedding their expensive players. The Knicks don’t have this problem, as they’ve already jettisoned their big contracts and now have the space to sign two max contracts this offseason.

New York won’t want Kevin Love, and Collin Sexton should be off the table. Larry Nance Jr. and Cedi Osman are the only other young players who carry value. Any trade would need to be centered around draft picks, and the cost would be high. Cleveland would need to give up both their first-round selections this year, and most likely their own first-rounder in 2020, albeit with some protections, perhaps top-three or top-five.

That’s a massive commitment to make and a large amount of capital to give up. But if the Cavs believe that Barrett is significantly better than Culver and has a good chance to be the team’s centerpiece for the next decade plus, it would be worth it. There is a good possibility that Barrett would be the first player taken in next year’s draft, which would factor into the decision to give up that future selection.

However, a trade doesn’t have to include only two teams. There are plenty of other squads who would rather have cap relief than their first-round pick this year. An example is the Charlotte Hornets, who are already $20 million over the salary cap and now must re-sign star point guard Kemba Walker, who just became elgible for the five-year $221 million supermax contract after making the All-NBA Third Team this season. Charlotte owns the 12th overall pick, and has multiple contracts that they would be interested in shedding.

Nicolas Batum (two years $53 million) and Cody Zeller (two years $30 million) are the most likely culprits. Neither player is bad by any stretch, but neither is worth his contract either. If the Cavs could bring the Hornets into a deal with the Knicks, they could actually use their best assets and save future draft picks.

This works out much better for the Cavaliers, and the Knicks still make out pretty well.

For the Cavs, they move up two spots to get their franchise player and give up their extra pick this year, while taking on another year of bad salary. The Knicks drop back two spots to take their preferred player while gaining another lottery pick.

The Hornets rid themselves of two bad contracts in exchange for dropping 14 slots. Smith will be waived before the season and will be owed only $4 million of his $16 million salary, while Thompson’s $18.5 million will come off the books at the end of the year. After signing Walker to the supermax, Charlotte will still be financially ruined, but it won’t be quite as bad now.

Could the Cavs get R.J. Barrett? It’s not exactly realistic, but it is possible. It would take plenty of finagling, and the team would need to be very aggressive. But if they believe Barrett is worth giving up significant capital, they need to do everything in their power to make it happen. 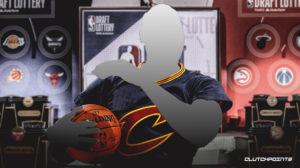 JUST IN: 3 ideal options for the Cavs with pick No. 26 in the 2019 NBA Draft
Related Topics2019 NBA DraftCavsHornetsJarrett CulverKnicksR.J. Barretttrade