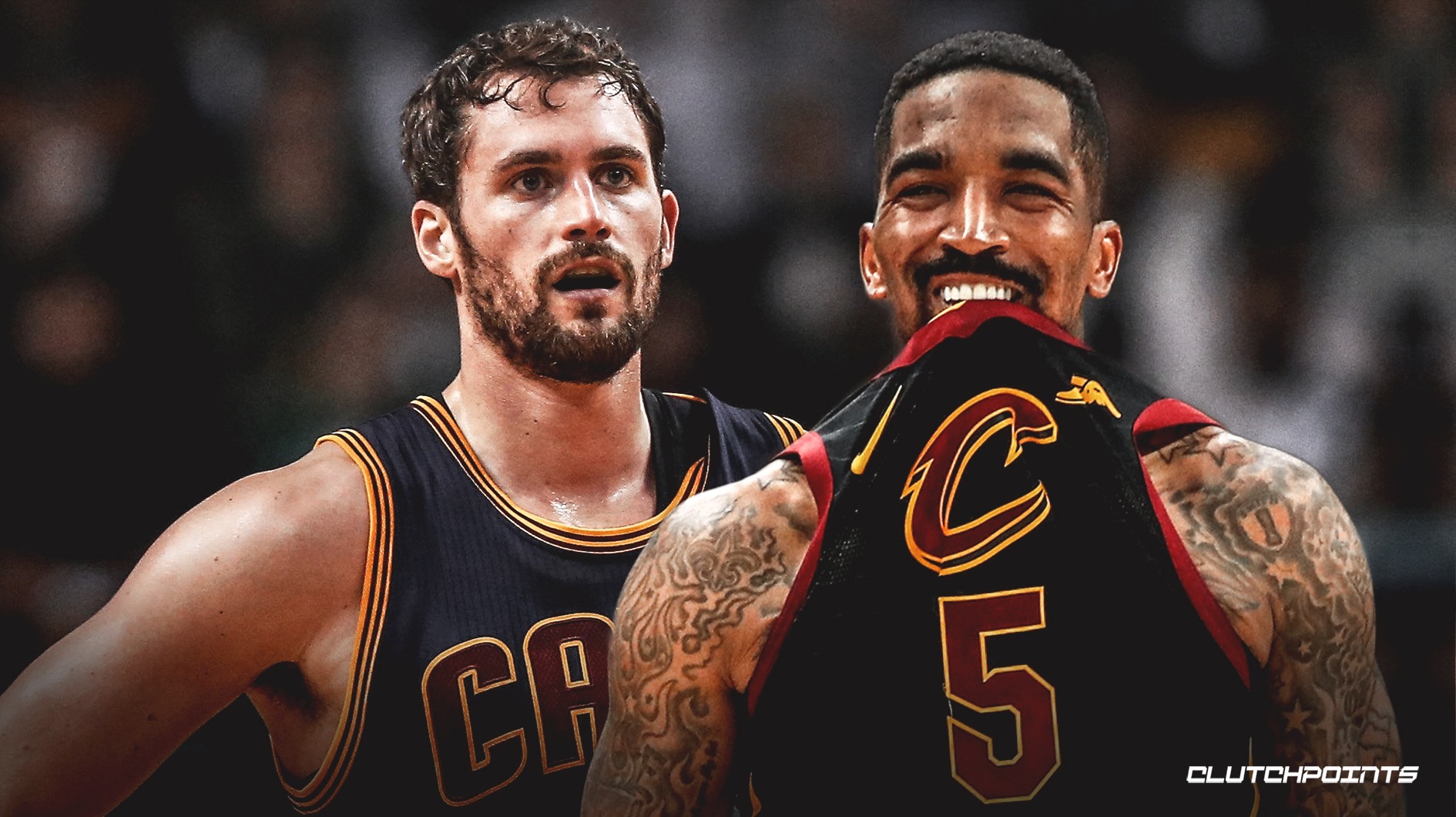 Could pushing J.R Smith’s contract guarantee back mean a Kevin Love trade is in the works?

Could pushing J.R Smith’s contract guarantee back mean a Kevin Love trade is in the works?

Unsurprisngly, the Cleveland Cavaliers haven’t been active in free agency to this point. However, the team did make one move that could point to something big happening in the near future. Kevin Love has been involved in trade rumors for much of his time in Cleveland, and the next two weeks will be no different. A slight rework of J.R. Smith’s contract could mean Love will be traded. Here’s why.

Smith has been away from the team since November of last year. He was almost universally expected to be traded prior to or during the NBA Draft, as he is entering the final year of his contract, and while his salary for 2019-2020 is $15.68 million, he was guaranteed just $3.87 million of that if waived before June 3oth.

This meant that the Cavs could trade Smith to another team, taking on an expensive multi-year contract in return for draft picks, and Smith’s new team would immediately waive him, saving themselves around $11 million of cap space, which could help in free agency, or more likely, prevent a team from having to pay the luxury tax.

But Smith wasn’t traded. Reported reasons ranged from “The Cavs turned down good offers for Smith”, to “No teams offered enough for Smith”, to “The Cavs will just waive Smith themselves to stay out of the luxury tax”. Prior to the final day of June, the third scenario seemed the most likely. The Cavaliers will once again be one of the NBA’s worst teams, yet they also have one of the league’s highest payrolls.

If Cleveland were to trade Smith for a bad contract and a pick, they would once again be in the luxury tax, and in addition, subject to the pricey repeater tax once again. Owner Dan Gilbert has never shied away from spending money if it will help the team, but this would be a tough pill to swallow, even for him.

If the team were to just keep Smith and waive him themselves, they would be under the luxury tax threshold, saving Gilbert a significant amount of money. The Cavs would still be able to acquire draft assets in exchange for other expiring contracts before next year’s trade deadline, for players such as Jordan Clarkson, John Henson, Brandon Knight, and Tristan Thompson. Keeping Smith doesn’t affect Cleveland’s ability to trade those players in the slightest.

But the day before Smith’s contract was to become fully guaranteed, a deal was reached. The Cavs increased Smith’s guarantee by $500k, up to $4.4 million. In exchange, Smith agreed to push back the date his deal would become guaranteed to July 15th, along with another option to further extend the date all the way to August 1st.

It’s easy to see why Smith did this. He gets more money, and the only thing that is affected is his timeline. He’ll still be released, whether by the Cavaliers or another team, and he’ll still be able to sign with a contender, likely the Los Angeles Lakers. It will just happen at most a month later than initially expected. His role as a trade chip and roster filler doesn’t change.

For Cleveland, things are a bit more interesting. Most reports on why Smith wasn’t traded have now become false. If the team was just going to waive Smith in order to stay under the luxury tax threshold, this move makes less than zero sense. The Cavs obviously feel like they will be able to trade Smith at some point. But are they holding out for a better offer than they received through the draft? Doubtful, as Smith’s contract is now worth less than it was before as far as a trade goes, since it is guaranteed for a higher amount.

While a Smith trade would put the Cavaliers back into the luxury tax, there is still a way they can get out of it – trading Kevin Love.

In spite of his contract, injuries, and age, Love is still a very good player, and will have a trade market if he is made available. Pretty much every premier free agent save Kawhi Leonard has agreed t o sign, leaving some teams empty-handed. Within the month, some of those disappointed front offices could make a run at Love. Portland has long been rumored as a potential landing spot, and although their recent moves make a Love trade less likely, they are still a possibility. Other teams include the Denver Nuggets and Oklahoma City Thunder.

The Cavs have stated publicly that they are not shopping Love, and they shouldn’t be. He is still a fan favorite and a positive veteran presence in the locker room. He should not be given away for nothing. Love may not fit the Cavaliers’ timeline, and trading him for assets could benefit the team, but it’s not like keeping around will be detrimental. He is not going to be the difference between Cleveland landing a top-three pick and being forced to hand over their selection to the New Orleans Pelicans.

Chances are that Kevin Love is still a Cavalier when the season begins, but pushing back Smith’s contract guarantee opens the door to a trade a bit wider. Another team may value Love too highly for the Cavs to say no. Cleveland may not have the cap space to be active in free agency, but with J.R. Smith and Kevin Love, they could hold the keys to two offseason moves that will impact the entire league. 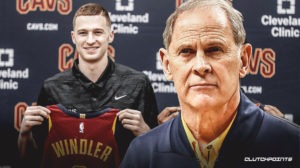