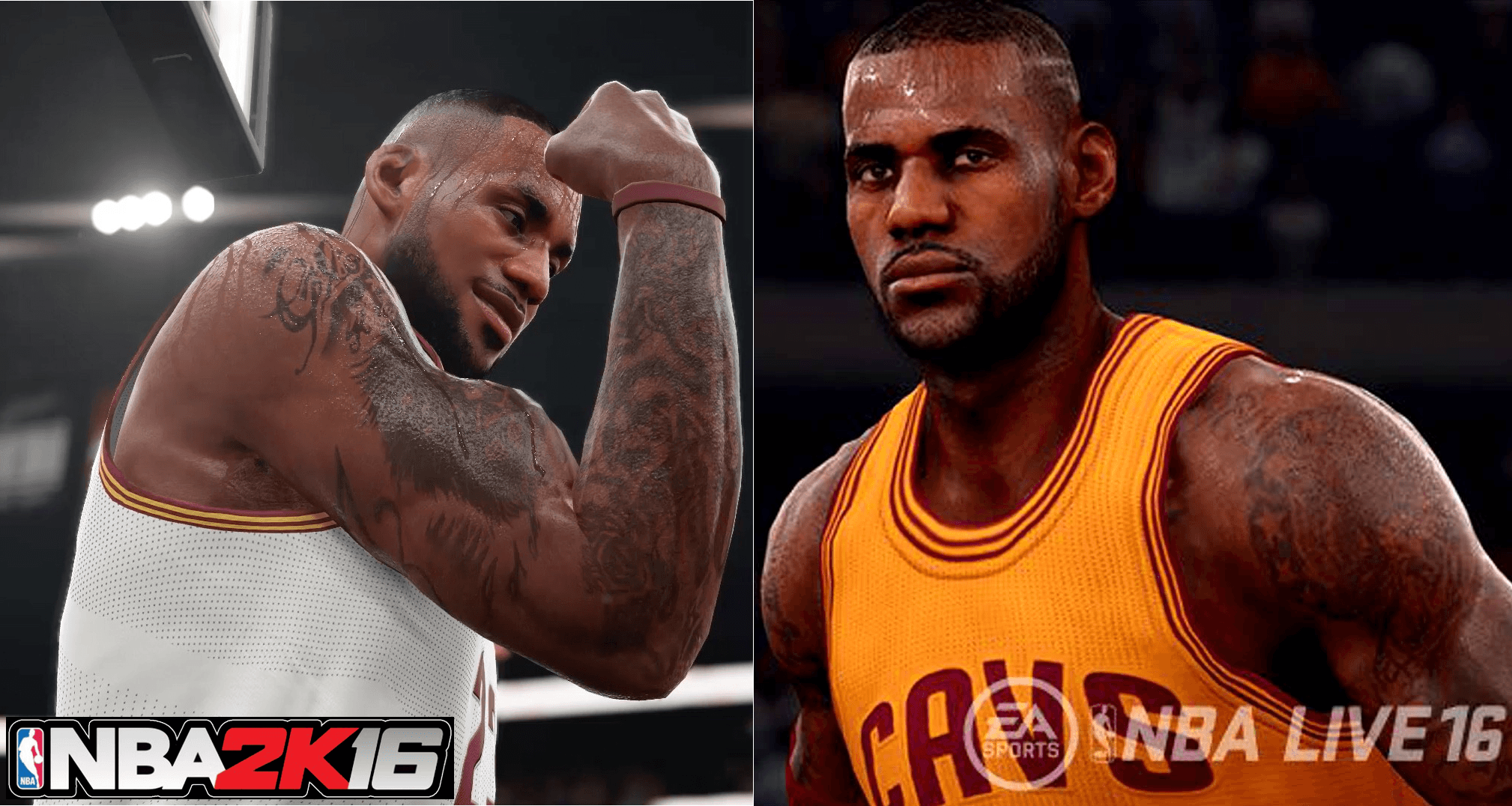 As a lot of fans are already aware, NBA 2K16 likely got it right with their top 10 player ratings which released just a few days prior to the release of the video game.

The 10 overall ratings in #NBA2K16. What do you think? Let the debates begin. pic.twitter.com/qGyUIHajzA

Not many have talked about NBA Live 16, but that game also released their top 10 player ratings, and it’s a little surprising who fell to what spot. Take a look below:

The biggest surprises here, we would think, are that Curry is tied for eighth place at a 94 rating while Marc Gasol is tied for third at an incredible 95 rating. Then again, prior to this MVP season of his, no one even thought of Curry in the MVP or in the top 5-10 player discussions. 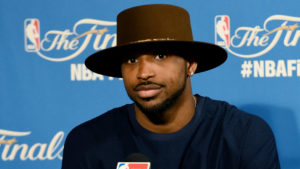