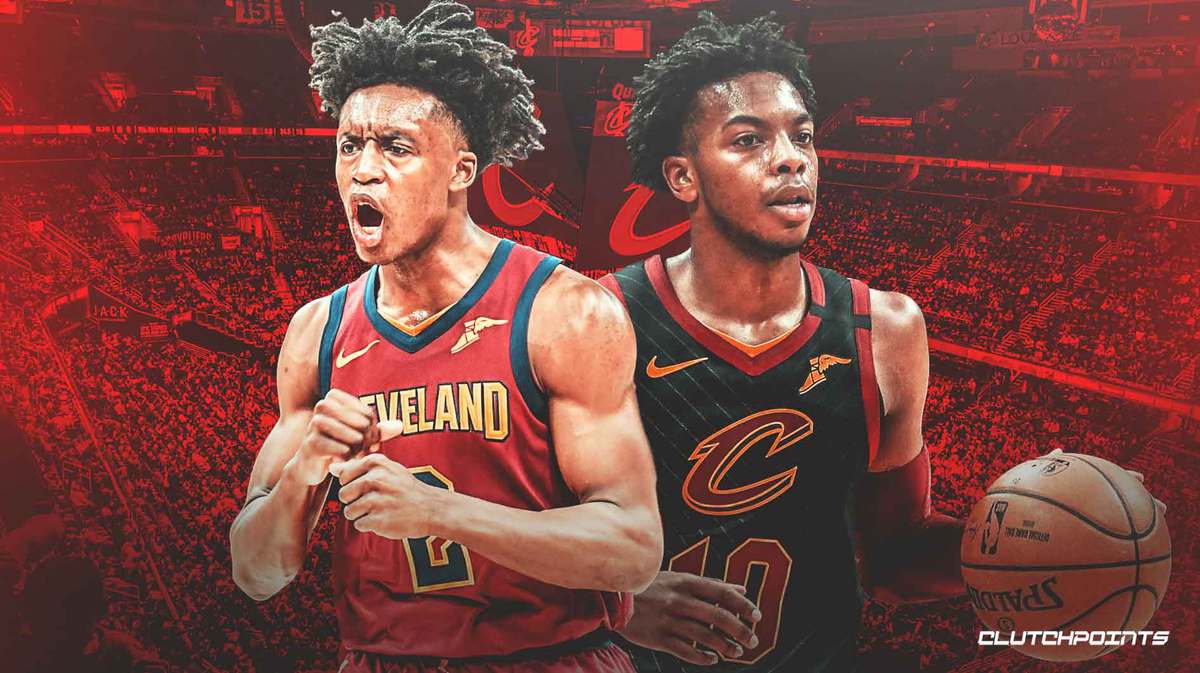 Collin Sexton’s development with Cavs has been remarkable

Collin Sexton’s development with Cavs has been remarkable

Cleveland Cavaliers guard Collin Sexton has received more than his fair share of criticism since entering the NBA in 2018, but much like a certain Cleveland Browns quarterback, Sexton has been able to prove his doubters wrong to this point. The Cavs are 4-2 thanks to his All-Star level play, but his performance this season should come as no surprise; he’s shown consistent development through his career and is still only scratching the surface of his full potential.

Sexton was selected eighth overall in 2018, with the pick that Cleveland received in the Kyrie Irving trade. Because he is essentially the lone remaining asset from the trade of perhaps the best point guard in the league right now (plus the fact that Sexton chose Irving’s #2), Sexton has always had a great deal of pressure on his shoulders, even if the Cavs haven’t been in the national spotlight and are not the most popular sports team in their own city. He played in all 82 games as a rookie, averaging 16.7 points, 2.9 rebounds, 3.0 assists, and 0.5 steals in 31.8 minutes per game. He shot 43% from the floor and 40% from three-point range on 3.6 attempts per game. He made 5.6 potential assists per game and had a usage rate of 25.2%.

Better after the All-Star break

Sexton’s improvement over his first two seasons looks even better when you look at his numbers after the break.

Those splits are eye-popping, to say the least. It’s unclear why there is such a stark contrast. Perhaps Sexton flips a switch in his mind and just takes his play up a notch. This season, it doesn’t appear like the Cavs star will need to do that, given that he’s on track to be an All-Star. However, if he did make another huge jump, based on the numbers he’s put up, he’d be the unanimous MVP. That’s incredibly unlikely, but stats can be fun like that.

The sample size after the 2020 All-Star break isn’t very large, but not only has Sexton picked up where he left off this season, he’s once again shown significant improvement, and it’s a bigger jump than at any previous point. Six games is still not a whole lot to go off of, but Sexton is playing the best basketball of his career, and it’s not particularly close either.

He is averaging 26.0 points, 2.0 rebounds, 3.7 assists, and 1.5 steals with the Cavs, while committing a career-low 1.8 turnovers per night. He’s shooting an impressive 56% from the field and 55% from beyond the arc on 3.3 attempts. His usage rate is 25.3%, which ranks 20th among point guards. His 9.3 potential assists is a huge improvement over last year and are beginning to silence the doubters about his biggest flaw, which is his court vision and feel for passing.

His assist total may not seem all that great, but the Cavs are a streaky shooting team and are far from full strength at the moment. Whether his teammates are hitting their shots or not, the important thing is that Sexton is finding them. He is still prone to tunnel vision and does force up low-percentage shots at times, but he’s come a long way since his rookie season. He’s improved his shot selection significantly from year to year, and that trend is continuing through six games.

Sexton has a better potential assist to usage rate ratio than Donovan Mitchell, Ja Morant, Bradley Beal, C.J. McCollum, Devin Booker, Dennis Schroeder, and Jimmy Butler, among others. Sexton is also currently 10th in the NBA in scoring, and isn’t even the Cavs’ primary distributor; that’s Darius Garland, who is also having an excellent start to the season.

There have been plenty of doubts about whether either young guard would become a starting-caliber player, and whether having the two of them starting in the backcourt would be sustainable. Based on how Garland looks this season and the massive improvement that Sexton has shown through 2.1 campaigns, the backcourt pairing will work out very well, as long as the two can play decent defense, which is exactly what they’ve done in 2020-2021.

Sexton is already one of the 11 best eighth overall picks of all time, and he just turned 22 years old. The growth he’s shown in such a short period of time, with a less than stellar supporting cast and a revolving door of coaches is nothing short of remarkable. With his improvement thus far and his work ethic, the future is bright for the Cavs, because Sexton is in it. 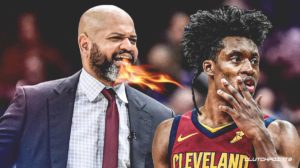