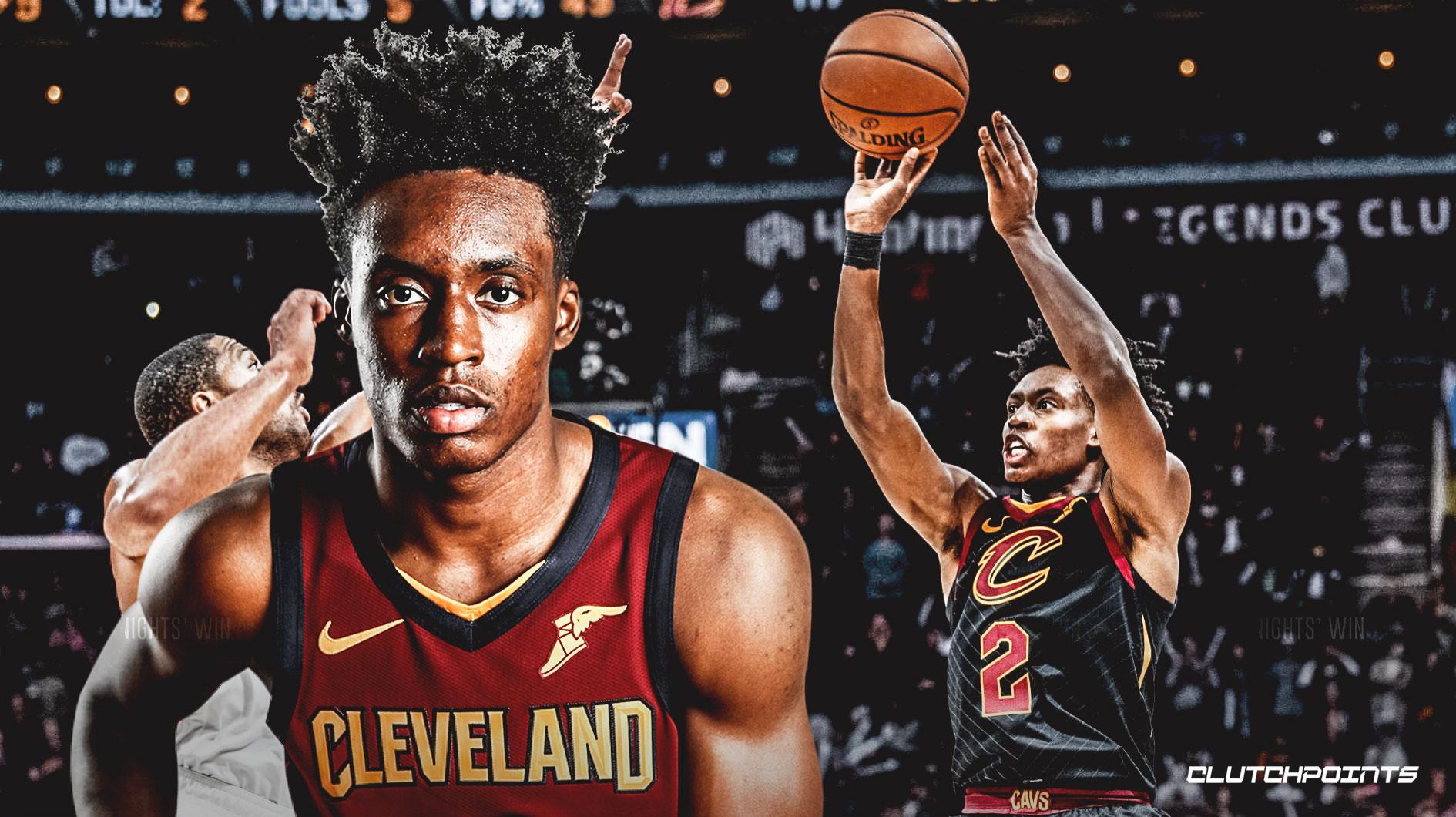 Training camp for the Cleveland Cavaliers will be starting soon, and that means the beginning of the 2019-2020 NBA season is fast approaching. It’s time to take a look at the Cavs roster, starting with point guard Collin Sexton, who has a lot to prove in the 2019-20 NBA season.

Sexton was drafted eighth overall in the 2018 NBA Draft, with the draft pick acquired from the Boston Celtics in exchange for Kyrie Irving. At the time of the trade, the Brooklyn Nets (the original owners of the selection) were expected to be one of the worst teams in the NBA, but surpassed expectations by finishing with a 28-54 record. Still bad, but only bad enough to be the eighth-worst team in the league. Not landing a premium pick just made the Irving trade look even worse for Cleveland in hindsight (at least at the time).

Rather than take an injury risk on the most talented prospect available (Michael Porter Jr.), the Cavaliers selected Alabama point guard Collin Sexton to replace Irving. Sexton had a rough start to his NBA career, but his gradual improvement should give fans hope that he is ready to take a big step forward in year two.

Sexton played all 82 games as a rookie. No Cavaliers player had done that since Ron Harper all the way back in 1986-1987.  He also joined Larry Bird and Stephen Curry as the only rookies in NBA history to average 16 points while shooting 40% from three-point range and 80% from the free-throw line. No one is saying Sexton is or will ever be on the level of those players, but it’s good company to be in nonetheless.

Overall, Sexton averaged 16.7 points, 2.9 rebounds, and 3.0 assists in 31.8 minutes per game, while shooting 43% from the field, 40% from beyond the arc, and 84% from the free-throw line. Those aren’t bad numbers, but Sexton improved considerably after the All-Star break.

Not only was Collin Sexton more efficient, he also actually increased the amount of shots he took, both from the field and from three-point range. Even though he’s a skilled mid-range player, Sexton took more of his shots closer to the basket and from downtown, which would make Houston Rockets general manager Daryl Morey proud. Sexton needs to continue improving his shot selection and being smart with the ball in his hands.

A large part of that is passing, one of the biggest responsibilities of a point guard. Sexton was not a good distributor last season. He had flashes of good ball movement, but nothing consistent. He had four or fewer assists in 70 games, which is simply unacceptable. He finished with 10 dimes in the team’s final game, so hopefully that’s an indication of things to come.

Defense was a strong suit for Sexton in college, but that didn’t translate to the NBA. His effort was great, but he lacked the spatial awareness to be effective, and that combined with his below average size made things difficult.

Sexton’s sophomore campaign should be an interesting one. He will have a new coach, who has a long track record of developing young talent and getting the most out of the players he has, but John Beilein has also never coached in the NBA before in any capacity. Sexton’s backcourt mate, rookie Darius Garland will also have a big impact on his season.

Garland plays the same position as Sexton, and has many of the same drawbacks, but is also a significantly better shooter and shot creator. There may only be room for one in the starting lineup long-term, and based on draft position and skillset, Sexton could end up being the team’s sixth man. That role could end up serving him better anyway; it would allow him to be the primary ball handler when he’s on the floor, and would reduce the impact of his weak passing.

Or, Sexton could come out and prove that he deserves to be starting and has worked on his issues this offseason. He has a fantastic work ethic and attitude, and Beilein’s two-guard offensive system should be a good fit for him; maximizing his strengths while improving his weaknesses. The hope is that Sexton and Garland can become similar to Portland’s backcourt duo of Damian Lillard and C.J. McCollum, and while expecting that to happen isn’t fair, the two players are talented enough to do it.

With the other talent on the team, it may be difficult for Sexton to improve his scoring numbers this season, but that’s okay. He should focus on his efficiency, shot selection, passing, and defense. There’s no reason why Collin Sexton can’t become a good all-around point guard. This season is his chance to prove that he really is a core piece of Cleveland’s ongoing rebuild, and not just an afterthought bench player.