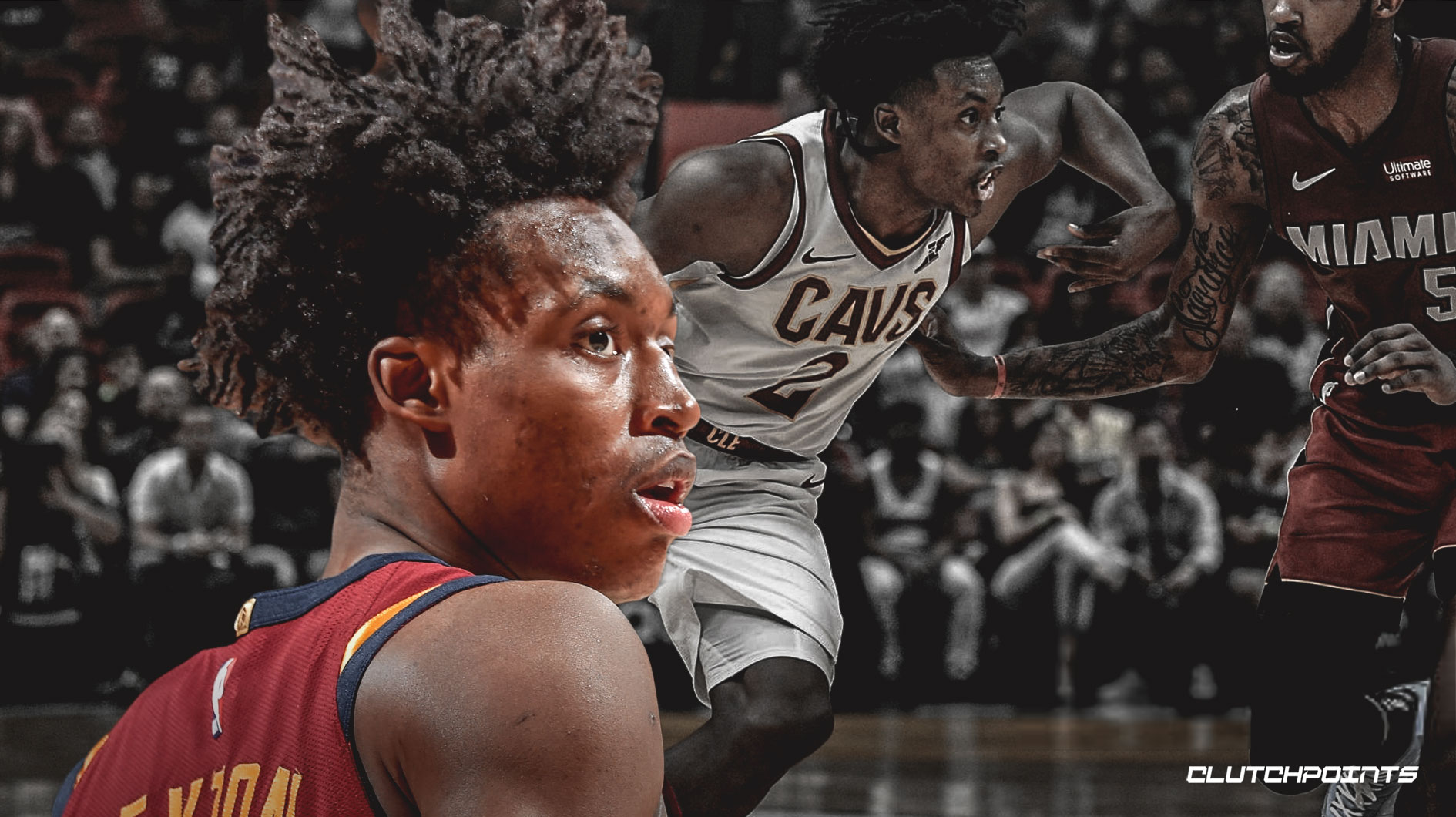 The NBA regular season is almost here, and up first in this series of previews for the Cleveland Cavaliers is point guard Collin Sexton, who is expecting big things from himself as he enters his third professional season.

It remains to be seen whether or not the Darius Garland/Collin Sexton backcourt will be viable long-term, but that has little to do with Sexton’s overall development as a player. What he needs to be concerned with is continuing to evolve into an elite scorer while improving at the other aspects of the guard position.

Perhaps the biggest improvement that Sexton made last season was in his shot selection. In his lone season at Alabama and as a rookie, Sexton had a tendency to shot the mid-range pull-up far too often. The mid-range shot is the most inefficient in basketball because it’s just a few feet away from being a three-point attempt, yet it’s worth only two points. Sexton took that to heart, and his shot maps from 2018-2019 and 2019-2020 prove it.

He still needs to work on finishing at the rim and getting blocked less, but the important thing is that he increased his attempts at the rim and from beyond the arc, and decreased shots from no man’s land. Eliminating the mid-range pull-up from his game entirely is unnecessary, and it can still be valuable in certain situations. But what matters is Sexton showed significant improvement in this area, and should continue that trend this season.

Collin Sexton will again be the focal point of the offense in 2020-2021, and should see another post-All-Star break jump after Andre Drummond is presumably traded before the deadline. Speaking of Drummond, he was the only Cavalier to have a higher usage rate (28.2) than Sexton (27.1). Drummond also averaged 2.7 assists on the season to Sexton’s 3.0. This is where we need to see a big step forward from Sexton in year three.

He averaged 5.2 potential assists as a rookie and upped that to 6.2 this past season. That’s not great, especially considering Garland put up 7.7 potential assists with a usage rate of 20.1, significantly lower than Sexton. No one can argue that Garland was a better player than Sexton last season, but there is a strong argument to be made that Garland has a better feel for the point guard position that Sexton, despite having significantly less basketball experience.

Sexton doesn’t have to become a 10 assists per night guy, but for how much he handles the ball, he has to distribute better than he has. Perhaps a “full” offseason with Drummond will help the pair build some pick-and-roll chemistry. The return of Dylan Windler should also help some of those potential assists to turn into actual ones.

There is quite a logjam in the backcourt, as Sexton, Garland, Kevin Porter Jr., Matthew Dellavedova, Isaac Okoro, Dante Exum, and Damyean Dotson are all rotation-level or better players. Sexton will get all the playing time he needs and more, regardless of what happens with the others. He’ll be mixed around in different lineups and roles to see how he does with different teammates, and it’s likely at least one of Sexton or Garland will be on the court at all times.

Sexton’s defense over his first two seasons has been nothing to write home about, but it’s certainly not due to a lack of effort, which is the important thing. Sexton has played on a team with poor defenders at every position, but hopefully that will begin to change this season. The addition of Okoro as a versatile wing defender should make Sexton’s defensive life much easier. Again, Sexton doesn’t have to make the All-Defensive first team. He just has to become decent at his size, which is certainly doable.

If Sexton can continue to improve as a scorer and become a better distributor, he could easily make his first (hopefully the first of many) All-Star team this season. For a player with his natural scoring ability, that’s not an unrealistic goal. Both the organization and Collin Sexton himself are expecting big things out of the third-year guard, and with his work ethic, he’s got a great chance to live up to every one. 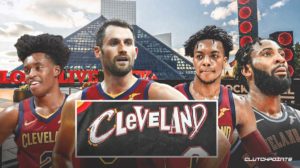