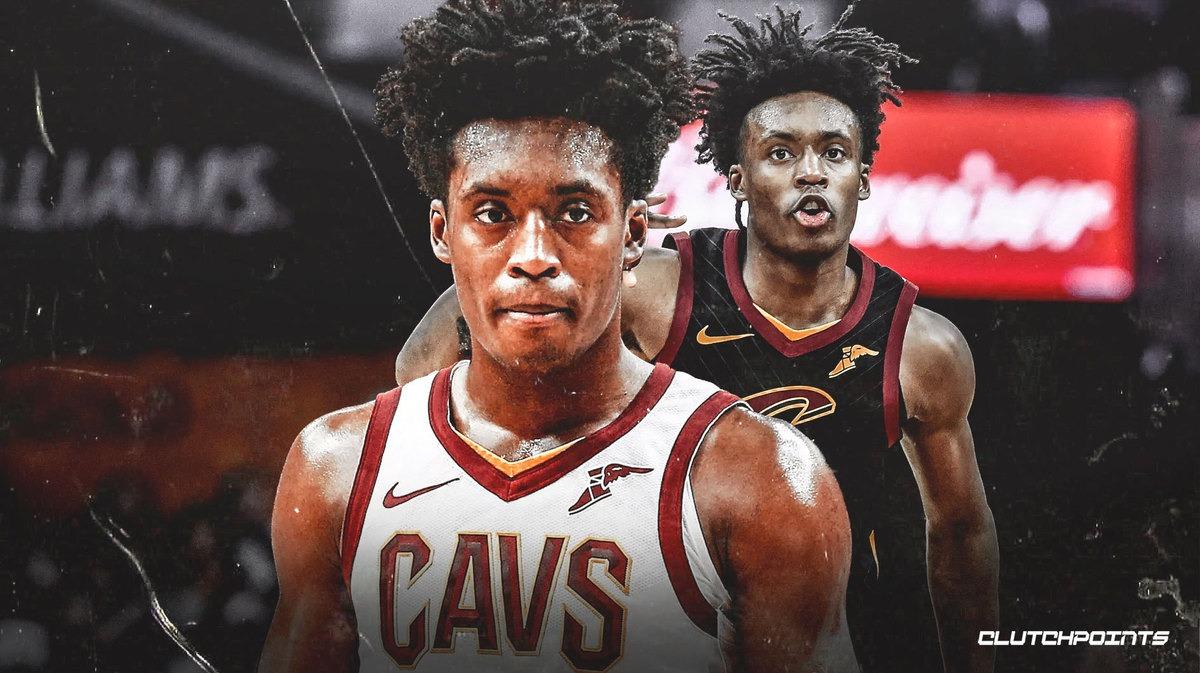 Collin Sexton is making the most of his opportunity with the Cleveland Cavaliers. But for his future with the Cavs to bear fruit, Young Bull needs to take a backseat in the rotation.

While his 20.8 points per game and 38% shooting from beyond the 3-point arc look pretty, the question still looms on whether these numbers are sustainable. Among all players with at least 40 games under their belt in 2019-20, Sexton owns the fifth-worst defensive rating and sixth-worst defensive win shares. His discipline and overall awareness on that end of the floor leave a lot to be desired.

Take that for data. Thanks, coach Fiz.

As a starter for the Cavs, Sexton is paired with another defensively-inept guard in Darius Garland. Both players are two of the team’s top projects—though the former is a step ahead of the latter. That said, their games do not complement one another, which should force the Wine and Gold brain trust to make a decision concerning their backcourt.

For all his shortcomings, there’s no denying that Collin Sexton is an overcharged, at times to a fault, energizer bunny. The kinetic energy flowing from his toes to the tip of his hairs needs to be harnessed smartly. And if he can’t be entrusted with that, the coaching staff needs to step in and pull him aside to be unleashed at the right time.

Sexton confessed to watching every Cavs game tape this season, not once but twice. However, he would be better served training his eyes on videos of Manu Ginobili, Jason Terry, and Jamal Crawford, among others. These names are legends in their own right. They carved a niche during their playing days as the ultimate sixth man. Being a reserve did not diminish their manhood. They took the role and owned it, resulting in multiple rings and a ton of admiration from their peers.

The former Alabama Crimson Tide is a talented offensive player. His knack for scoring, especially at his age, is a rarity. In fact, Sexton is one of only nine guards in NBA history who managed to average at least 20 points per game in their sophomore season.

Stop the Damian Lillard-C.J. McCollum comparison. Retire that dream and get a grasp of reality, or risk losing money on promising talent.