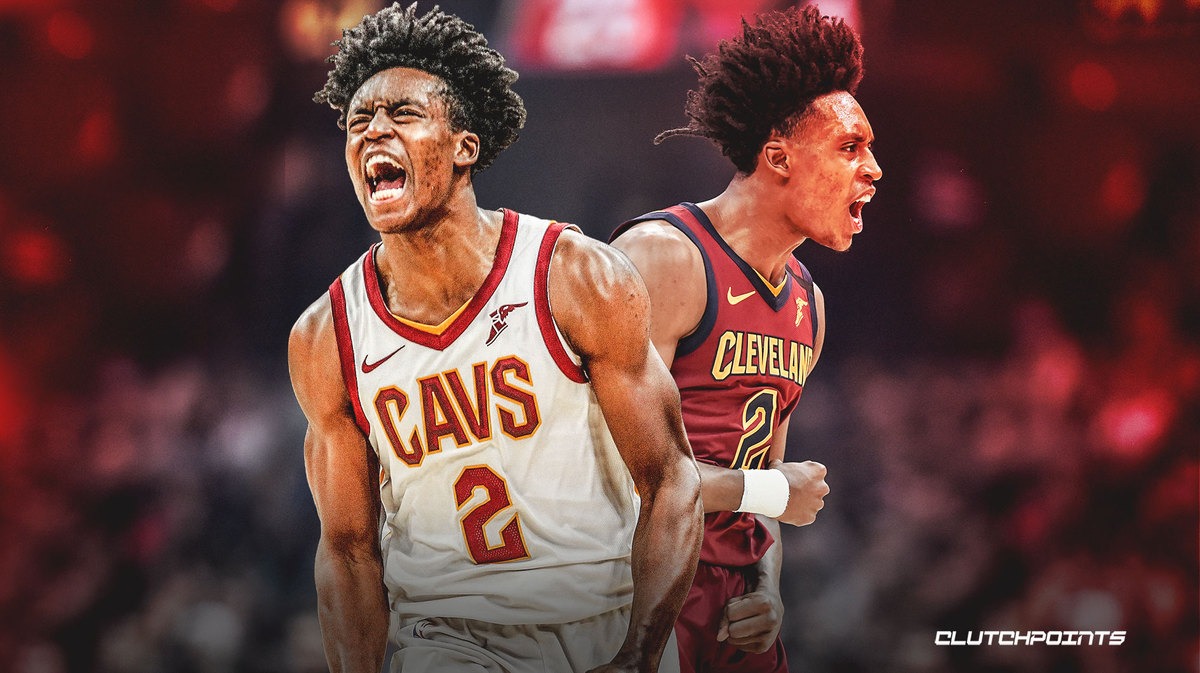 Collin Sexton returned to play in the way we all expect an injured player to: dropping 42 points in a double overtime victory. Okay, that’s not typical, rather it’s extraordinary. Furthermore, that explosion for the Cavs came against a Brooklyn Nets team debuting its new big three of Kevin Durant, James Harden, and Kyrie Irving.

While the Cleveland Cavaliers can’t expect 40-point outputs from Collin Sexton on a nightly basis, the premise of why they beat the Nets is the key to the organization turning the corner: Sexton needs to become a star.

The University of Alabama product is one of the best young scorers in the NBA. Sexton has improved his scoring in each of his three seasons with the Cavs. This season he’s averaging an astonishing 27.0 points per game while shooting 40.0 percent from beyond the arc across the 156 NBA games he has appeared in across his time in Cleveland.

Sexton is an efficient shooter. He sticks both mid-range and three-point jump shots at a high clip, creates his own shot, and swiftly gets to the rim. He has all the tools to be great, albeit it feels like there’s 25 prolific floor generals in the NBA.

Sexton keeping up his premier play, which has been a major catalyst to the Cavs’ 7-7 start, is pivotal for the productivity and impact of the rest of head coach J.B. Bickerstaff’s roster.

A nagging weakness in Sexton’s offensive arsenal for the Cavs is his passing. For his career, he’s averaging just three assists per game. That is sorely low. With that said, if Sexton is attracting so much attention because he has become a frightening scorer, it creates open looks and opportunity for others. Even if his scoring total goes down a bit, he can help manufacture more offense by facilitating for his teammates.

While fast and talented, the Cavs need more from Darius Garland, the team’s 2019 first-round draft pick. With defenses focusing on Sexton, some attention comes off Garland, allowing him to play in isolation perhaps against a team’s second-best on-ball defender (the two share a backcourt and are each capable point guards).

Rookie Isaac Okoro can fly around the baseline and perimeter for easy buckets while playing contested defense. Newly acquired center Jarrett Allen can live in the paint, getting easy buckets for the Cavs and capitalizing on double-teams clinging to Sexton and/or Garland.

Meanwhile, Cedi Osman can be his gritty self, Damyean Dotson can continue to improve, and Taurean Prince can stretch the floor for the Cavs.

Most teams (such as the Cavs) have extremely talented young players. The issue is many have the raw talent to be great but never become fundamentally sound at the NBA level. If a youngster becomes efficient and turns the ball over at a lower clip, they become a sound player. Then their talent helps them become a significant force. That’s what happened with players like Kawhi Leonard and Kyle Lowry in the earlier stages of their respective careers.

As is, the Cavs have a young core of complementary pieces from a production standpoint. When someone is taking attention off the field, it instills more confidence in others and subsequently makes them more impactful.

Therefore, players like Garland and Okoro begin to grow into their draft selections from a production standpoint (both players were selected by the Cavs in the top five of the last two NBA drafts).

The Cavs are a talented bunch. The problem? There are several teams in the same boat as them in the Eastern Conference (Atlanta Hawks, Charlotte Hornets, New York Knicks, and Chicago Bulls) when it comes to taking the next step as an organization, which further underscores the importance of Sexton becoming a true franchise player.

Trae Young (Hawks) is one of the premier guards in the NBA. The Hornets have a young core with continuity. The Knicks are clicking under new head coach Tom Thibodeau. While the Bulls are a bit all over the place, Zach LaVine is an electric scorer.

This season the Cavs need to get on the same level, if not ahead of those they’re trying to separate themselves from. With individual wins against the Hornets, Hawks, and Knicks, as well as frequent playoff participants like the Nets and Philadelphia 76ers, the Cavs are showing promise. Heck, some of those victories came with Sexton sidelined.

Sexton can be as impactful as any young guard in the NBA, and he has been thus far in the young 2020-21 season. It needs to be sustained. He’s the domino that makes everyone better and gets the Cavs to finally progress. There has been no model in Cleveland since 2018. It has merely been a bunch of draft picks running around and trying to find themselves.

Sexton can be the pillar the Cavs need to stand upright and make headway. He can be the player others feed off, especially offensively. Sexton can be what Irving was before LeBron James made his return to The Land. It’s feasible and a similar situation, regarding playing with a young roster.

Collin Sexton is uber-talented. It’s a matter of his production translating into more wins. 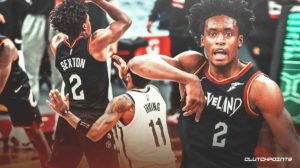