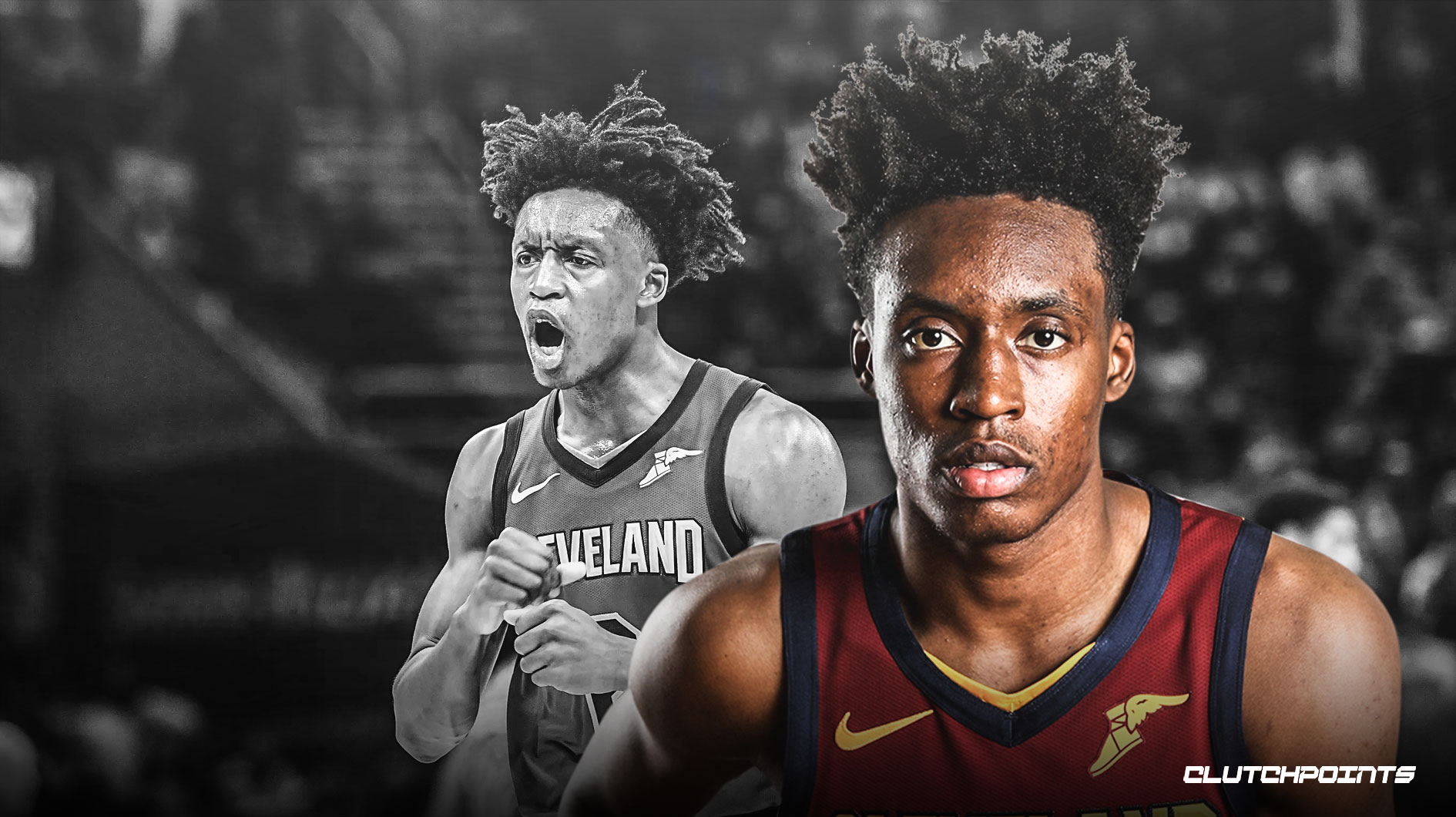 Collin Sexton: 3 daring declarations for the Cavs guard in the 2019-20 NBA season

Collin Sexton: 3 daring declarations for the Cavs guard in the 2019-20 NBA season

Cavs point guard Collin Sexton has come a long way in a relatively short period of time, but what should NBA fans expect from the former Alabama standout in the 2019-20 season?

The Cavs selected Sexton with the No. 8 pick in the 2018 NBA Draft. It quickly became evident that he had blazing speed, but it was his shooting stroke that seemed to improve the most as his rookie season progressed. In fact, Sexton finished the 2018-19 campaign with a 40.2 percent mark from beyond the arc, which was second-most among rookies (Landry Shamet: 42.1 percent). And furthermore, Sexton converted on 83.9 percent of his shots at the free-throw line — the highest rate in his class.

This leads us to our first bold prediction for Sexton in the coming season. If his accuracy at range continues, there is a decent chance that The Young Bull will be selected to participate in this season’s Three-point Contest.

While it’s true that Sexton is a great scorer, detractors often pointed out the fact that his assist totals from game to game were a bit low. His critics do have a point, though, as Sexton finished the 2018-19 campaign with an overall average of 3.0 assists per game, which is fairly low for a starting point guard. Our second bold prediction for Sexton in the coming season is an improvement on that front.

Sexton will be sharing the ball in the backcourt a bit more this season, though, as the Cavs selected another point guard in this summer’s draft (Darius Garland). The two ball handlers will need to feed off of one another in John Beilein’s system, which could lead to a higher assist total for Sexton.

“Taking pressure off one another,” Sexton told cleveland.com in July, referring to how he plans to help Garland and vice versa. “Feeding off each other’s energy.”

How about Garland, though? How does he feel about playing alongside Sexton?

The final bold prediction we would make for Collin in the coming season would be an improved presence on the defensive end of the floor. There is no doubting the fact that he’s a great scorer — one that can slice up a defender on a whim. However, he was only able to muster 0.5 steals per game last season. For reference, some of the NBA’s top point guards averaged closer to 2.0 steals per outing (James Harden: 2.0; Russell Westbrook: 1.9; Marcus Smart: 1.8).

Sexton has been working hard towards improvement this offseason, playing in various gyms, watching film from last season, and practicing with his father, Darnell. According to Chris Fedor of cleveland.com, Sexton has been focused on extending his shooting range and guarding in space. He’s also been working on his off-the-dribble shot, trying to become more consistent in that area.

Whether or not any of these predictions will come to fruition for Sexton remains to be seen, but it’s clear that he’s doing everything in his power to continue progressing.