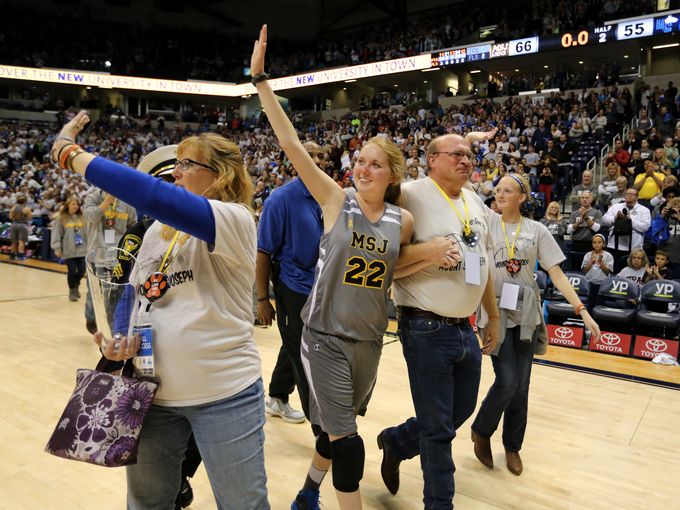 Basketball is life. That is phrase that a lot of us fans and basketball players use out on the court or with our friends. For us, there’s no greater thing to do than to ‘ball up’ our worries away with out friends and family.

There are also times, however, when we have to put our basketball love aside as we face some of the harsh realities that come with life. Lauren Hill, a 19-year old who wanted to play college basketball despite having an inoperable form of brain cancer, has died earlier this morning. The teen played basketball at a Division III University in Mount St. Joseph.

We are saddened to confirm that Lauren has passed away. Lauren wanted it to be known that DIPG didn’t beat her, but that she beat DIPG.

Last year, with her dream of playing college basketball possibly being out of reach, the NCAA allowed Mount St. Joseph University to start its season earlier as to make sure she could fulfill her basketball dream. And on November 2, she was able to fulfill her dream, stepping out onto the court and even scoring a basket.

After her shot, she sat down with the game’s broadcasters. No need to quote her, as her heartfelt interview and positivity throughout is enough to inspire and help people continue on in their toughest times:

After her passing, Cavs’ forward LeBron James took to Twitter to talk about Hill, who was a huge inspiration to the NBA star:

Dear Lauren Hill, You are the true definition of strength, courage, power, leadership, etc etc! Your time spent on earth will never be…

forgotten. I have that I never got the chance to meet u in person but know you inspired me the whole time! For every life u touched, u…

made the biggest impact of them by just being YOU!! You're in a far better place now and please don't have to much fun up there w/o all…

your family and friends. Can u please tell my Grandma I said hello. Don't be afraid, she knows you cause we spoke about u plenty of times..

Until we officially meet again, take care and continue to be that LEADER we all love! #RIPLaurenHill Sincerely, LeBron James 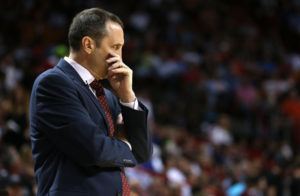