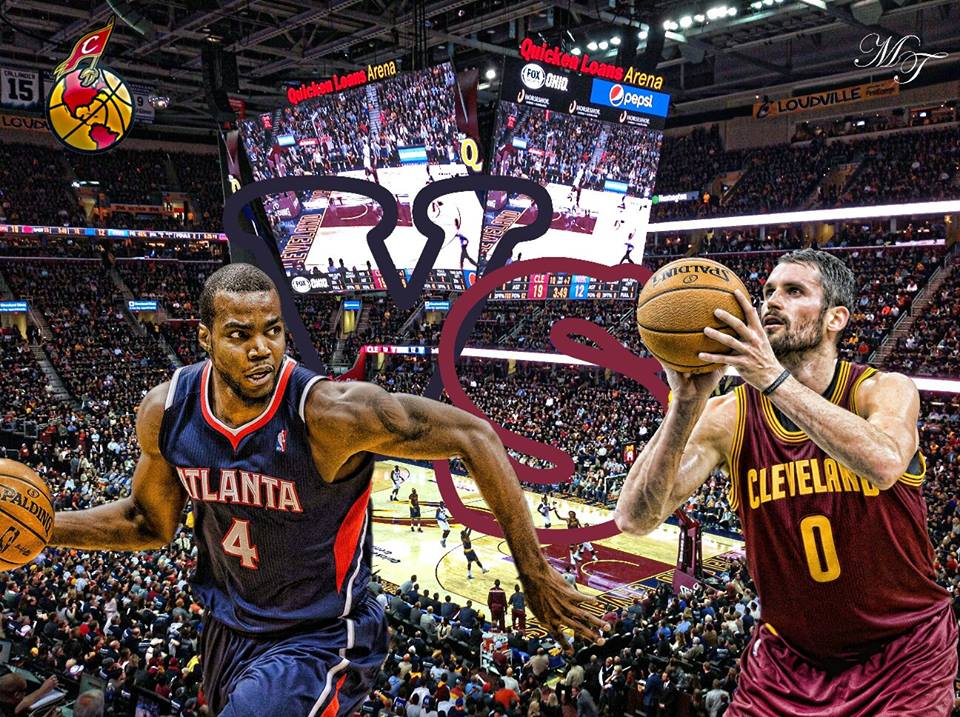 The loss of Anderson Varejao has affected the Cavs more than people realize, including bench production. With Andy in the starting five, that allowed David Blatt to bring Thompson off the bench giving the Cavs an extra option on the offensive end.

Bench scoring recently has been a major issue for Cleveland, scoring a dismal 19 points off the bench on Sunday against the Pistons. Dion Waiters is the only true scorer that the bench has, as we see Delly come in and defend like his life depended upon it and drain the occasional corner three. Shawn Marion also joins that defensive mindset Delly brings, and well the rest of the bench are, well, bench players.

While the Hawks aren’t stacked by any means off the bench, they certainly do have players that can fill it up on any given night. Mike Scott, Thabo Sefolosha, Shelvin Mack, Kent Bazemore and Pero Antic are all capable of getting on the scoreboard for the Hawks. 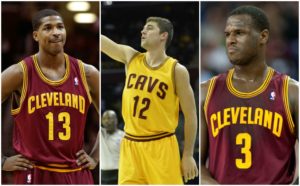