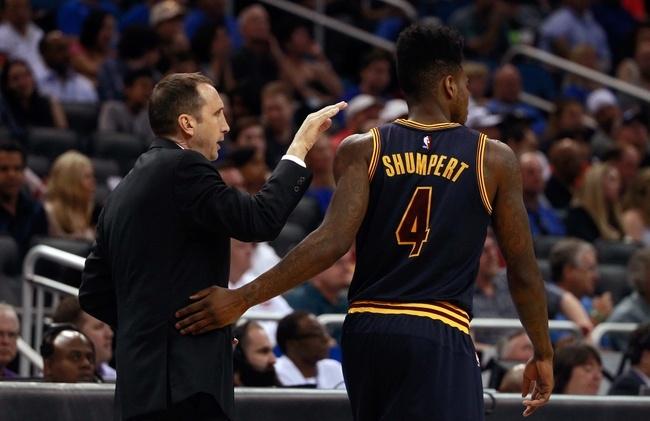 It’s been 31 years since Gloria James brought into this world a great gift. That gift eventually became known as LeBron James and he has made a lot of impact on and off the basketball court ever since he burst into the national spotlight.

As James celebrates his birthday, a couple of individuals from his Cleveland Cavaliers family shared their gift ideas, starting with coach David Blatt by way of Pat Graham of the Associated Press and NBA.com.

Peace and quiet. That’s what I would give him. Even a day, where nobody bothers him.

Meanwhile, Iman Shumpert probably has the best idea of a present for James in this FOX Sports Ohio video.

There aren't too many things to get @KingJames for his birthday, but @imanshumpert has a pretty good idea for a gift https://t.co/JiuqCiPCVF