Why Coach Blatt Must Manage Minutes 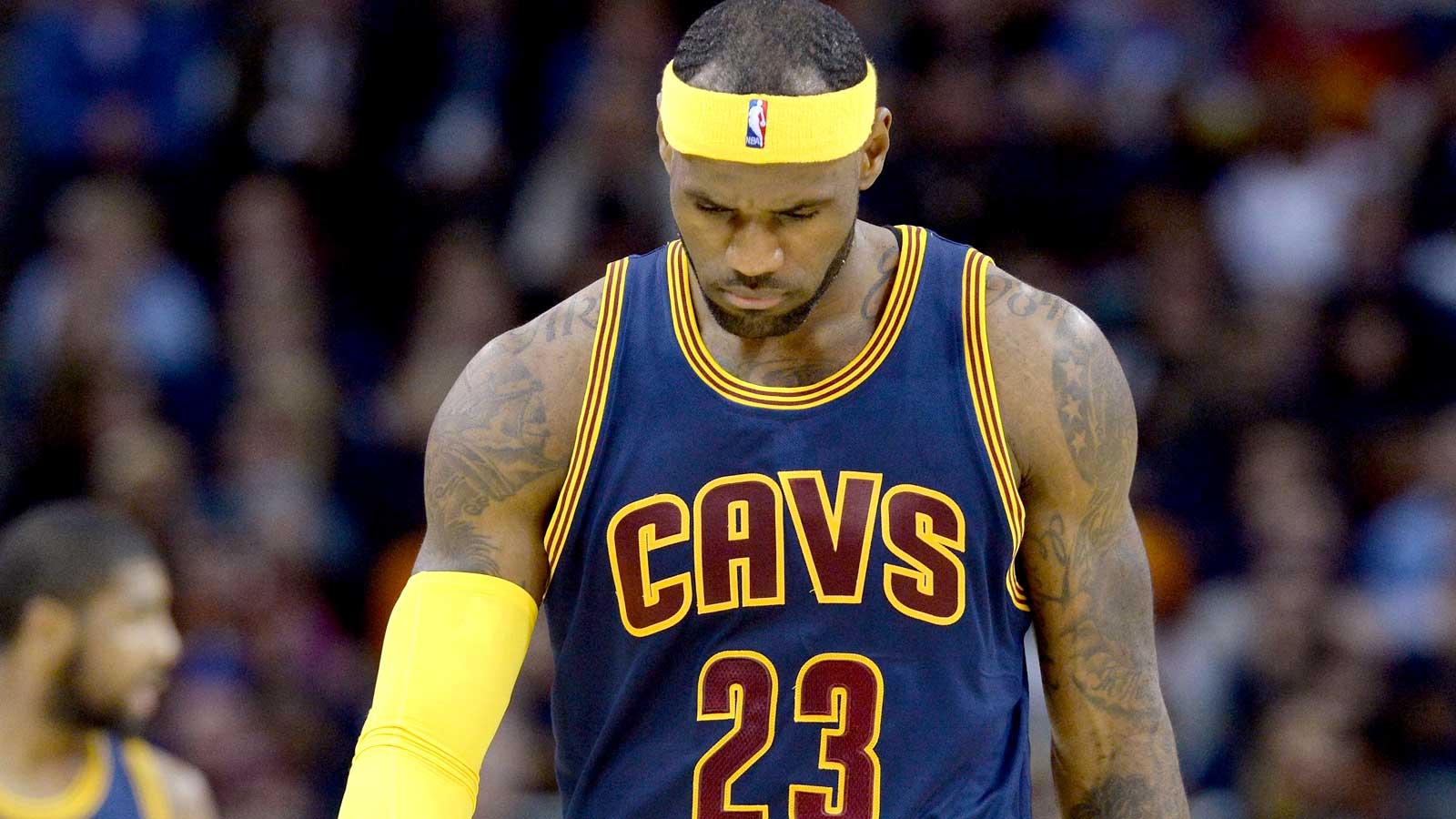 Last week, the Cavs’ “Big Three” ranked top five in the NBA in minutes per game, provoking fans to overreact to the management of the team. Coach Blatt’s transition has been anything but smooth due to this pressing issue, which culminated with LeBron’s public request to bring his minutes down. He is absolutely right about that, but why he is right is involves more than simply keeping him fresh.

When the best player in the world says that he wants to play less, it drives controversy. What did not garner the same attention was what he said next:

“I think we have to give our guys on the bench more of an opportunity.”

There are two major reasons to keep minutes down for our Big Three – rest, and the development of role players.

{adinserter 2}Rest is obvious and essential in the long 82-game season. An extended playoff run makes it tougher, while simultaneously eliminating almost half of the offseason. Add in the travel time that is required of NBA teams, and it is probably the most strenuous of all professional sports. The MLB has 162 games, but those teams often stay in the same city for three or four days at a time, with significantly more convenient departure times. The NBA season is a grind, even for our young guys.

Gregg Popovich has mastered the art of keeping his players fresh, sometimes even rubbing our noses with his genius by sending players back to the airport so that they can sleep in their own bed instead of trying to win a road game in Phoenix. It probably isn’t that hard for Tim Duncan to decide to keep playing year after year knowing that Pop has got such a good feel for when Timmy needs a nap. No player on the Spurs team that throttled the Heat for the Championship last year averaged more than 29 minutes per game, but twelve players averaged at least 11 minutes. No player played all 82 games, but twelve players played in at least 59 games. This is how rest and development coexist.

Coach Blatt needs to navigate the challenges of keeping players fresh, but he has to do so by trusting our bench players and committing to LeBron’s new favorite sound bite – “the process.” The problem is that this won’t come without pain. That pain comes in the form of strange lineups, turnovers, and missed defensive assignments. This is why Popovich has mastered this. He trusts his players, and is committed to them even after mistakes, year after year.

The difficult part for fans is that we won’t be able to pick the fruit off of this tree until at least the All Star break. Nevertheless, this is the time of the year to determine who’s going to give you what, and which two other players are going to be finishing games with LBJ, K-Love and Kyrie come playoff time. We have already seen lineups that mix things up – Will Cherry at point with Kyrie at the 2, K-Love at center and shooters everywhere, Shawn Marion guarding a point guard, to name a few. Even the surprising play of rookie Joe Harris gives Coach Blatt an additional Shooting Guard option, but his confidence has yet to show. In some ways the opposite can be said of Dion, who at many times has seemed unsure of his next move, and overthinking his role. If the process is trusted with commitment, his hesitancy should evaporate with time.

These experimental combinations of players will likely continue, as they should. Our Big Three need to play fewer minutes, but not by much, and not simply for rest. There are 240 minutes in each game to be distributed between 13 players. Three of those players need to be enabled to maximize their skill set, while the other 10 need to be empowered to fill in the gaps.