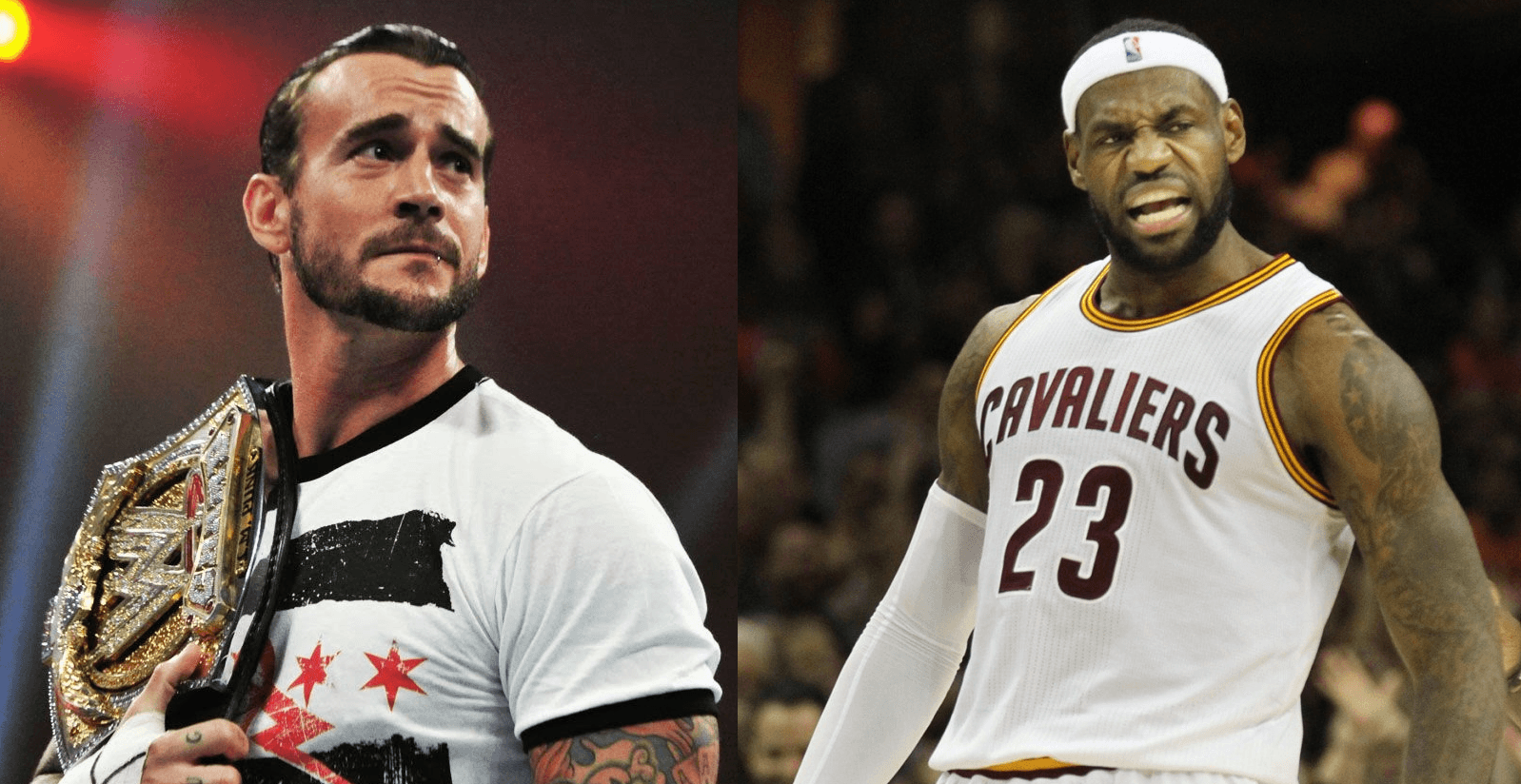 After the Chicago Cubs won the World Series last week for the first time in 108 years, a grand victory parade was prepared by the city for their beloved team. As expected, all local networks were covering the historic event, including CSN Chicago, whose broadcast was co-hosted by celebrities who have been Cubs fans their entire lives. One of them was Phil Brooks, who is more popularly known as WWE star CM Punk.

During the broadcast, the hosts were expected to walk the viewers through what was going on with the parade and, at the same time, discuss topics related to the Cubs’ win. But the former WWE star and current UFC fighter had other plans and took control of the conversation. He then blasted LeBron James out of nowhere and called him a bandwagon fan since he was wearing a Yankees cap while watching an Indians game before, although James has gone public recently with his support for Cleveland’s team.

RELATED: Mo Williams was not welcome at Quicken Loans Arena for ring ceremony

“Let’s talk about LeBron James for a second, here. He’s a guy who was criticized because maybe six months ago, he was at an Indians game and he was wearing a Yankees hat. Proudly. He takes it off his head and he shows everybody. I don’t know what he’s thinking … To wear a Yankees hat while going to an Indians game, to me, is kind of crazy. Now all of a sudden, LeBron James is all ‘Cleveland against the world.’ I think he kind of jinxed his team a little bit, because [the Cavs] went so hard in on the ‘Golden State blew the 3-1 lead.’ And then the Indians …”

James has not responded to the comments made by CM Punk on him. He only gave a message to the Indians and congratulated them for making it to the Word Series.

It won’t be surprising if he won’t respond at all since he’s already used to being called out by a lot of people in the past. At this point, The King knows better and understands that he’ll get criticized by some for whatever he does. 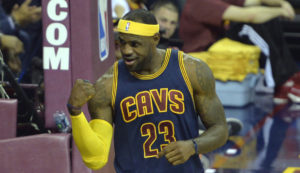