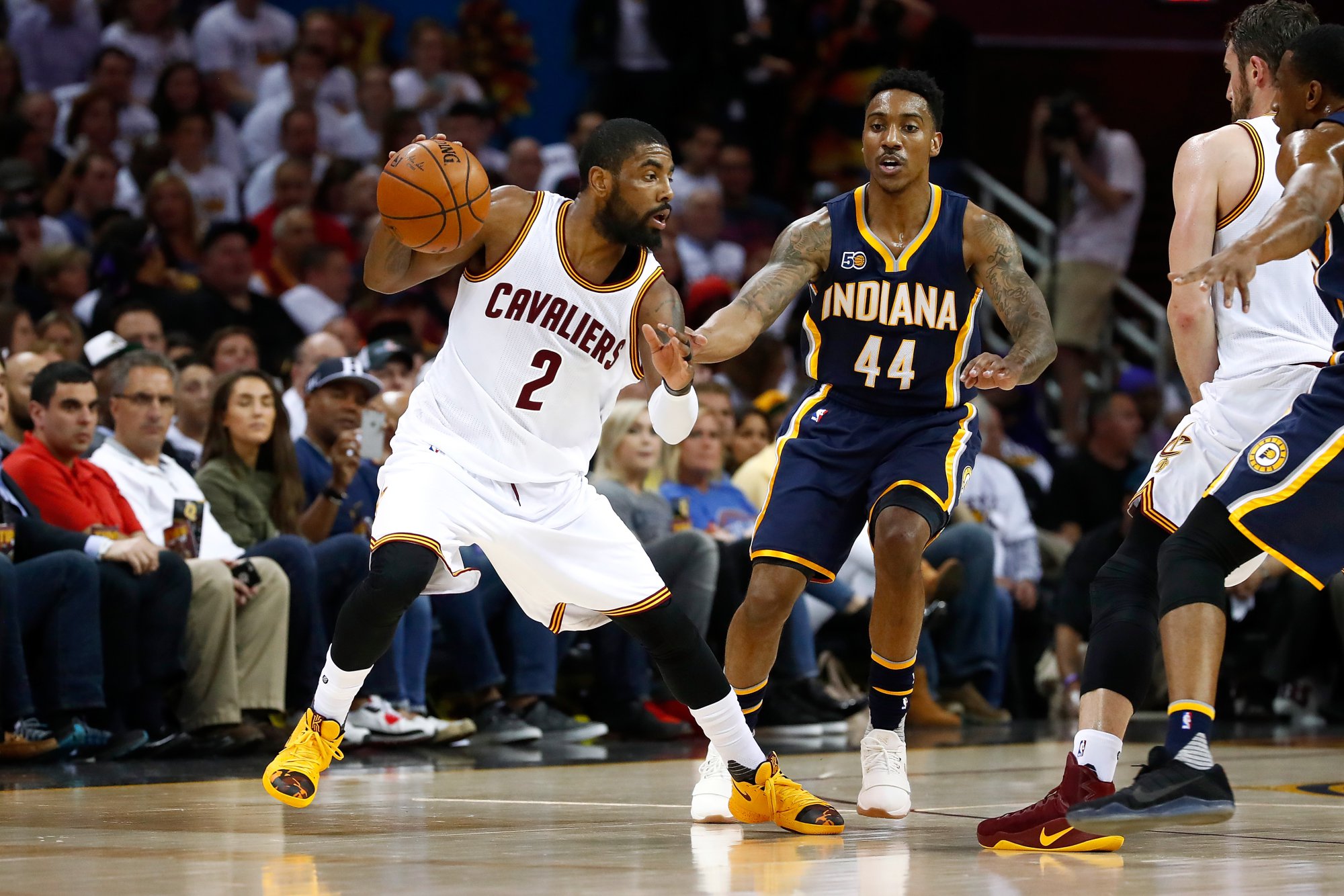 UPCOMING MILESTONES: LeBron James is just 12 points away from claiming the 3rd most in NBA playoffs history – passing Kobe Bryant. In addition, with four more rebounds, LeBron James will have pulled down the 7th most in playoff history (passing Wes Unseld). In addition, he can tie Magic Johnson for most consecutive first round wins (20). With seven baskets, Kyrie Irving will have made the 2nd most in Cavaliers’ playoff history while passing Zydrunas Ilgauskas, and with nine assists Irving will have made the 3rd most for the franchise – passing Craig Ehlo.

Two games down and two to go until the Cavaliers can move past the Indiana Pacers to the next round of the playoffs. With both games won at home, the Wine-and-Gold now have two opportunities on the road to once again prove themselves, and since the Cavaliers have never lost a series when they start at 2-0, the odds are on their side. However, the Pacers played strong at home this season, sporting a record of 29-12. In comparison, the Cavaliers were just 23-18 while on the road in the regular season. During the regular season, the Cavaliers went 1-1 against the Pacers when in Indianapolis.

In Game 2, Kyrie Irving dropped 37 points, while Kevin Love added 27 points on 85.7% shooting and 11 rebounds. LeBron James also scored 25 points, pulled down 10 rebounds and dished out 7 assists. On the other end, the Pacers were led by Paul George’s 32 points and Jeff Teague’s 23. Despite being outscored 33-21 in the fourth quarter, the Cavaliers managed to claim the 117-111 victory. Unlike Game 1, the Cavaliers were able to outrebound the Pacers 37-33, netting the Cavaliers extra possessions. However, the Cavaliers weren’t able to secure the ball well on offense – they turned the ball over 19 times and allowed 24 points off of turnovers. Conversely, the Pacers turned the ball over 14 times as a team, and allowed 17 points off of turnovers. On the whole, the Pacers led their offense through Paul George more in Game 2 than in Game 1, where George touched the ball 17 more times and made 18 more passes. Helping to spur on the Cavaliers’ offense were defensive lapses on Indiana’s end – the Cavaliers shot 42 uncontested shots – 8 more than they did in Game 1 – and made 61.9% of them.

Unlike Game 1, Game 2 saw the Cavaliers excel from the free throw line, as they shot 20-23 (87.0%) from the stripe. Despite his impressive stats, the Cavaliers outscored the Pacers by an average of 10.7 points per 100 possessions while Paul George was on the court. On the Cavaliers end, Iman Shumpert finally saw the floor after not playing in the first game, and he made his impact felt immediately. In his 19 minutes on the court, the Cavaliers allowed just 94.6 points per 100 possessions – the best of any players’ individual Defensive Rating on both sides by a full 10 points (second best was Tristan Thompson’s 104.6).

Three main focuses for Game 3 will be: (1) limit turnovers. In the 11 regular season games where the Cavaliers turned the ball over 18 or more times, they won just three times. (2) Be wary of the Pacers’ fourth quarter comebacks. In both games, the Pacers have outscored the Cavaliers in just one quarter each game – the fourth quarter. (3) Continue to find the open man. Uncontested baskets are much easier than trying to force a shot, and the Pacers have allowed a good number of uncontested shots. 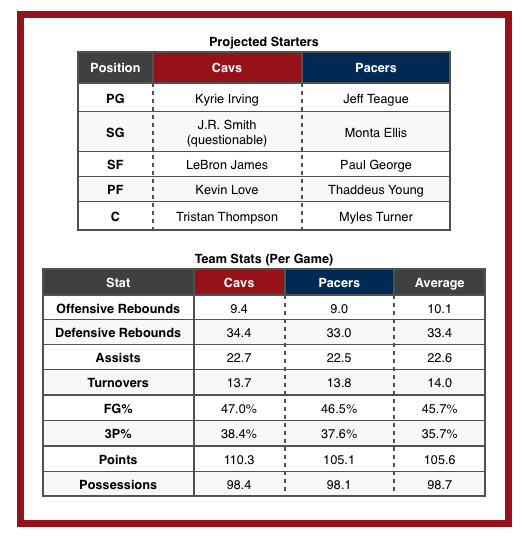 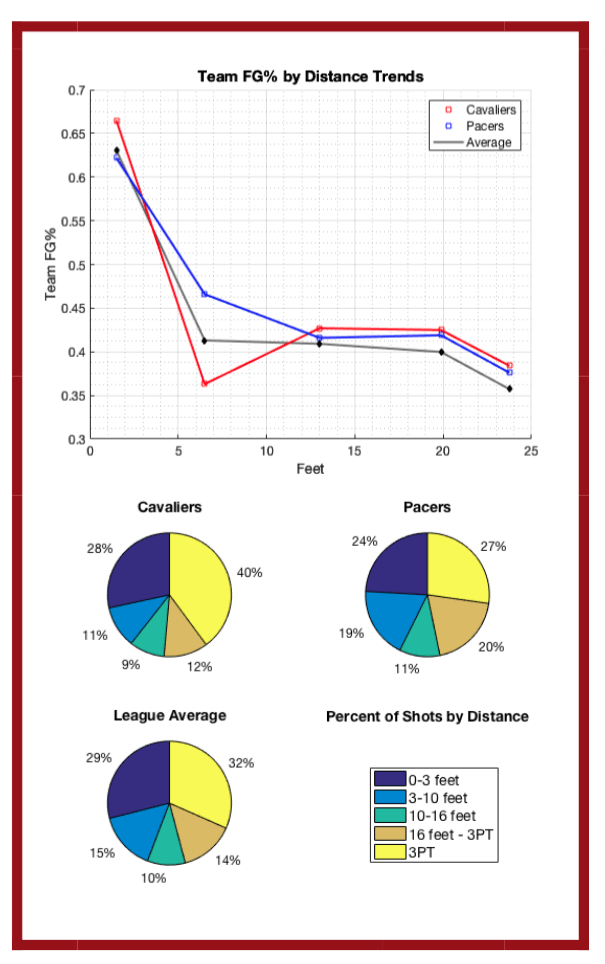 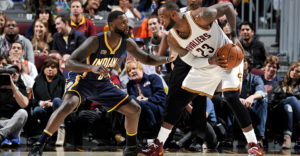 JUST IN: Lance Stephenson has an answer for the Pacers' struggles against the Cavaliers
Related Topics