Clutch Feed: Cavs-Wizards and the Eastern Conference rivalry unfolding before our eyes 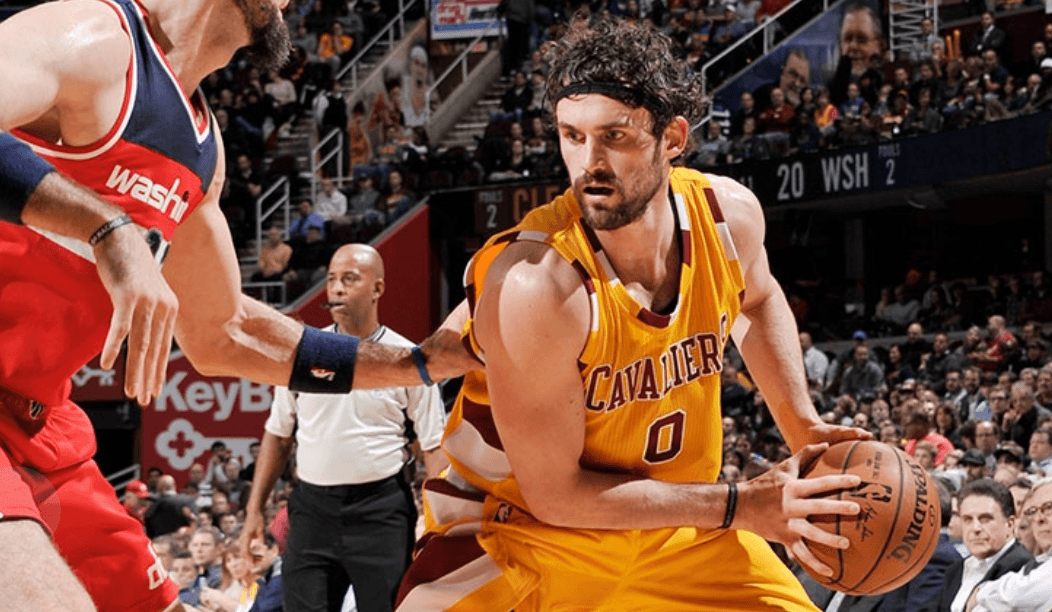 UPCOMING MILESTONES:  With just two assists, LeBron James passes Lenny Wilkens for 13th most all-time, and with two steals, he passes Magic Johnson for 20th most in NBA history. In addition, with three blocks, James also reaches 800 in his career, and with five made free throws, he will have made the 13th most in history, passing Charles Barkley. Kyrie Irving needs two more steals to obtain 9th place in Cavaliers’ franchise history – passing John Bagley.  Tristan Thompson will pass Jim Chones for 6th most total rebounds in franchise history with nine more. With four more triples, Kevin Love passes Mo Williams for 7th most for the Cavaliers.

With the Cavaliers on a two game winning streak and with four wins out of their last five games, the Wine-and-Gold are starting to turn around a rocky January where they were 7-8. Up next, however, is the red-hot Washington Wizards. While the Cavaliers struggled, the Wizards went 12-4 last month – second in the league only to the Golden State Warriors. In fact, the Wizards are on a seven game winning streak and have won their last 17 games at home.

These teams have met once already this season – a 105-94 win for the Cavaliers behind 29 points from Kyrie Irving, while John Wall led the Wizards with 28. When facing head-to-head, these two star point guards are nearly dead even, with Kyrie winning seven – with an average of 23.6 points on 49.5% shooting – and Wall winning six – with an average of 20.0 points and 9.0 assists. John Wall has been fairly vocal about what tonight’s matchup means to him, and has been hyping it up as one the biggest games of his career. On the other end, with Kyrie likely to return after missing last game with a sore quad, and with Kevin Love playing in his second game back after missing two and half game with back issues, the Cavaliers probably aren’t putting as much stock into the game as the Wizards, but will certainly come out looking to strike as they continue to get back into the rhythm they had earlier in the season.

The Wizards present a difficult matchup – they have shot the third highest percentage in the league at 47.6% and have been the fifth most effective when driving with 48.6% shooting, while also shooting the fifth highest in the restricted area, fourth highest on mid-range shots, and sixth highest on three point shots. The Cavaliers cannot afford to leave them open virtually anywhere on the court. On the three point line, watch out for Otto Porter especially, who leads the league in three point percentage – 45.9%. On defense, they’ve made a mark with hustle in effort – they are fourth in steals per game with 8.6, second in deflections per game with 18.3, and fifth in loose balls recovered per game with 6.3. The Cavaliers will have to take advantage of their below-average shot defense (20th in the league in opponent field goal percentage and 17th in opponent three point percentage).