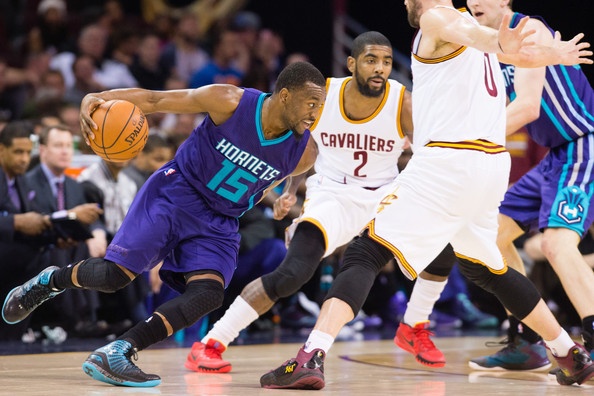 UPCOMING MILESTONES: If the Indiana Pacers lose against the Denver Nuggets tonight, and the Cavaliers win, they will clinch the Central Division title for three straight seasons. With three more threes, J.R. Smith will have hit 400 for the Cavaliers. Iman Shumpert will have made 1,000 baskets in his career with just five more. LeBron James needs 18 more assists to claim the 12th most in NBA history, passing Maurice Cheeks.

After continuing their recent defensive lapses in a 113-126 loss to the Denver Nuggets, the Cavaliers head out east to Charlotte to take on the Hornets. While the Hornets sit with a record of 32-39 in the 11th seed of the Eastern Conference, they have won three straight, including games against the Washington Wizards and Atlanta Hawks. Most recently, they won over the Orlando Magic in a 109-102 contest. While they are only 2.5 games back from the eighth seed Miami Heat, they still have an outside shot at making the playoffs. If things go right for the Cavaliers – a win tonight in addition to the Pacers losing – they have the chance to clinch the Central Division for three straight seasons.

The Hornets like to play fast, as they average the second most miles per game – 17.8 – and have the fourth fastest in-game speed – 4.3 miles per hour on average. Utilizing picks effectively, they net 12.9 screen assists per game, so the Cavaliers have to be wary of the ball handler coming off screens. On the other side, the Hornets have had the eighth best Defensive Rating in the league – allowing 104.9 points per 100 possessions. While they hold opponents 0.4% below their season averages on field goals, they do give up higher percentages on three pointers, so the three ball might be there for the Cavaliers tonight.

Key players to watch for on the Hornets will be Kemba Walker (averaging 22.7 points and 5.5 assists per game) and Nicolas Batum (averaging 15.2 points and 6.6 rebounds per game). 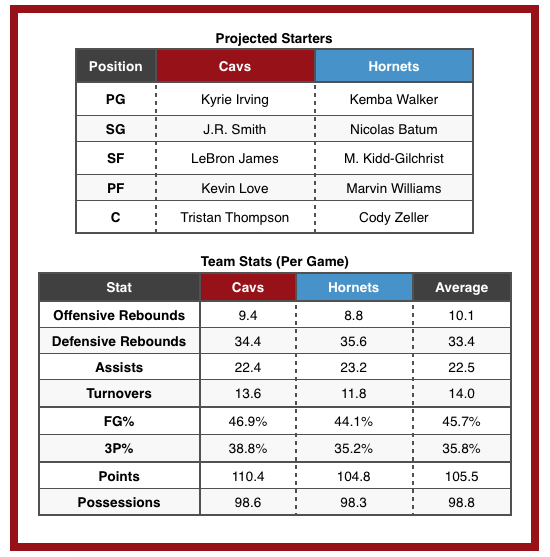 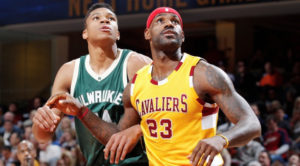 JUST IN: Giannis Antetokounmpo on looking up to LeBron James
Related TopicsCavsHornets