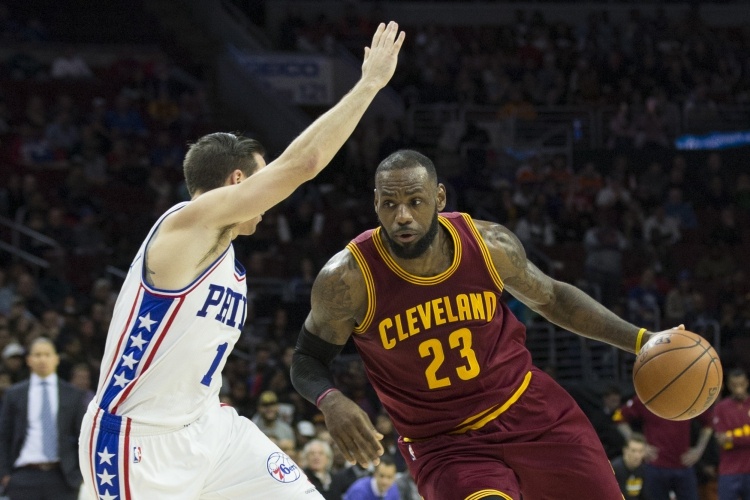 UPCOMING MILESTONES: Tristan Thompson can reach 4,000 career rebounds with just one more, making him the 6th player to have scored 4,000 points and brought down 4,000 rebounds for the Cavaliers. Irving needs three steals for 500 over his career, and two defensive rebounds for a total of 1,000. With two steals, Kevin Love reaches 400 in his career.

With a 93-99 loss to the Chicago Bulls last night, their third straight loss (longest active losing streak in the Eastern Conference), the Cavaliers’ terrible month of March continued. Furthermore, falling to the Bulls also placed the first seed in the sole hands of the Boston Celtics, once again dropping the Cavaliers to the second seed of the East. While the 76ers are just 28-47 this season, and are 12th in the East, they have a better record over the last ten games (5-5) than the Cavaliers (4-6). Most recently, the 76ers fell 99-92 to the Atlanta Hawks on Wednesday. Currently, the 76ers have six players scheduled to be out tonight due to various injuries, including four of their top five players in terms of points per game. Hopefully this will be enough for the Cavaliers to begin to crawl back from their slump, even if it is the second night of a back-to-back for them.

While the Cavaliers have won both previous games this season against the 76ers, each victory was tightly contested. On November 5th, LeBron James’ 25 points, 8 rebounds, and 14 assists helped counter Joel Embiid’s 22 points in route to a 102-101 win. In their 112-108 win on November 27th, Kyrie Irving dropped 39 points. For the 76ers, seven players scored in double digits, led once again by Joel Embiid’s 22 points. The Cavaliers have won eight straight against the 76ers, with their last loss at home coming in 2013.

As a team, the 76ers play a fast pace game, averaging the fifth most possessions per game, the most miles per game, and the fastest average in-game speed. Their bench is highly utilized, playing 20.2 minutes per game (third most in the league) and scoring a fourth-most 40.0 points a game. Meanwhile, the Cavaliers’ bench was outscored by 2.6 points per 100 possessions in the month of March. Offensively, they often look to cut inside to the basket, averaging 33.3 drives per game. Defensively, they’ve played with a strong on-ball focus, averaging the fourth most steals per game (8.4), third most deflections per game (17.6), and the second most loose balls recovered per game (7.1). As a result, though, they also rack up a third-highest 22.0 fouls per game, which may give the Cavaliers the opportunity to go to the line often. In terms of opponent field goal percentage, the 76ers defense is rather average, though they still hold their opponents to a lower percentage overall than the Cavaliers. Though their record may indicate them to be an easy matchup, they still have the ability to steal the lead from tops teams, as shown in the two close games between the Cavaliers and the 76ers this season and in their recent win over the Boston Celtics. 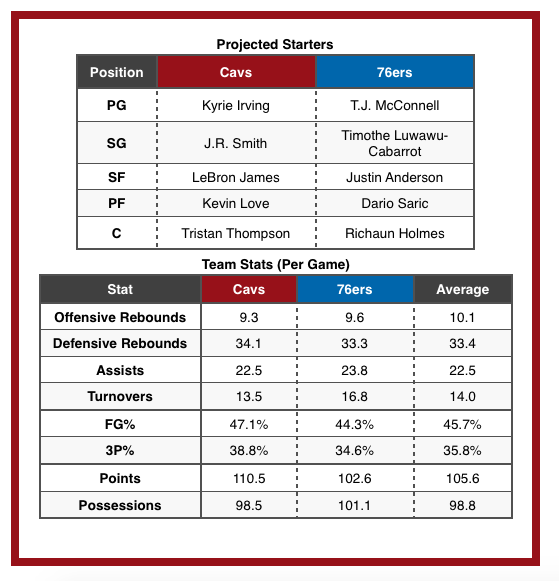 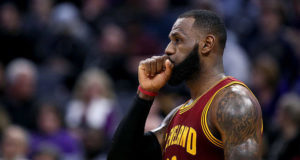