Cleveland would have traded for Kemba Walker if LeBron James stayed 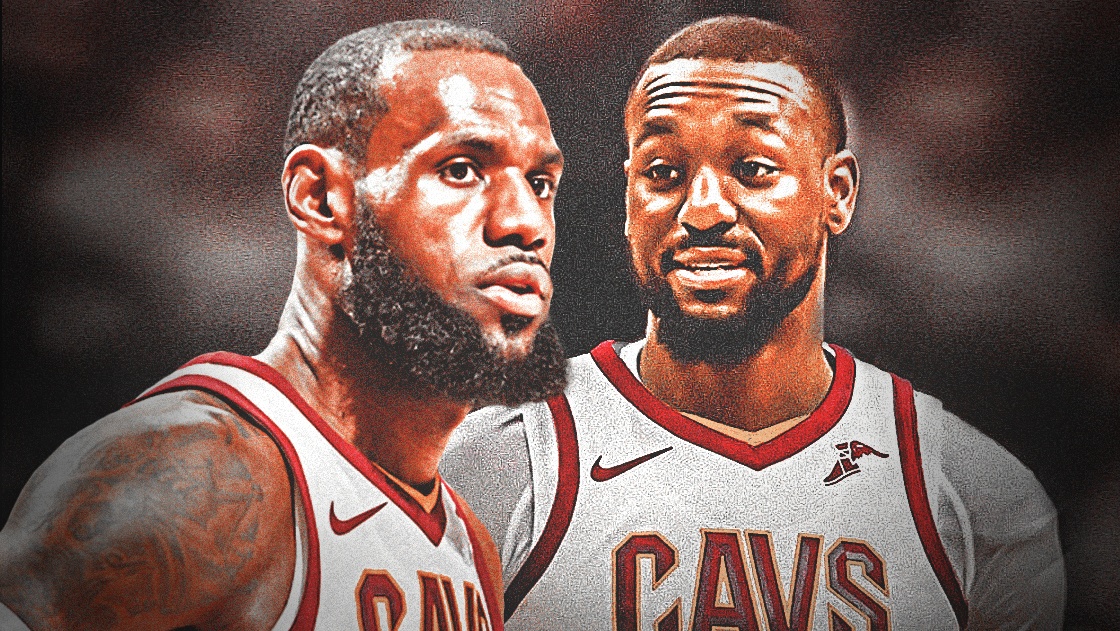 According to Zach Lowe of ESPN, the Cleveland Cavaliers would have traded the 8th overall pick in the 2018 NBA Draft to the Charlotte Hornets for All-Star point guard Kemba Walker had LeBron James committed to re-signing.

He’s not quite worth upending your franchise unless you are one player away from a shot at Golden State. (The Cavs, for instance, would have flipped the No. 8 pick for Walker had LeBron committed to re-signing, league sources say.)

The Cavaliers would eventually select point guard Collin Sexton with their first-round selection. Sexton has arrived in Cleveland with contagious energy, promising potential and the mindset that he needs to be a leader, a floor general and a great player in the league. His no-nonsense attitude is rare for a rookie and refreshing as well.

What makes it better is that there’s production that matches the potential. Though Sexton still needs to develop as a decision-maker and a finisher around the rim, he’s a player that can score from all three levels. He can get to the rim at a high rate while providing significant contributions in various areas, like rebounding, defense and an ability to create for others.

However, there’s no doubt that Walker would have been a significant addition for Cleveland if he was acquired.

If his arrival would have come in concordance with James’ commitment to remain with the Cavaliers for the foreseeable future then Cleveland would still be looked at as championship-contenders rather than playoff hopefuls.

He’s long been a sensational playmaker off-the-bounce, equipped with a tight handle and the quickness to make him a threat to penetrate the lane on every possession. With his progression as a jump shooter, Walker has become an All-Star in these past two seasons; he’s able to score from all three levels and in many ways his play style is reminiscent of Irving.

Defensively, Walker’s (lack of) size will always work against him at 6-foot-1, 172 pounds. Nonetheless, he has quick hands and, pound-for-pound, he’s one of the best competitors in the league. That’s been proven since his days at UConn.

In hindsight, James’ unwillingness to commit seems like less of an indictment on the trade proposal than extreme self-awareness on the part of the King. At whatever point, he didn’t want to re-sign in Cleveland (although he likely would have returned for a title defense), he wanted to build a new empire in Los Angeles.

Nobody can fault James for his decision but if he would have stayed, it’s clear that Cleveland could have had a roster billing he, Walker and Kevin Love as the team’s new Big 3. That might not have been enough for James, although it may have been enough for the Cavaliers to win another title. 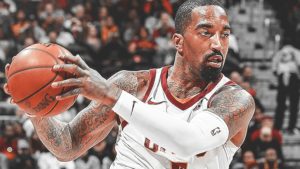