Cleveland will be very patient with coaching search 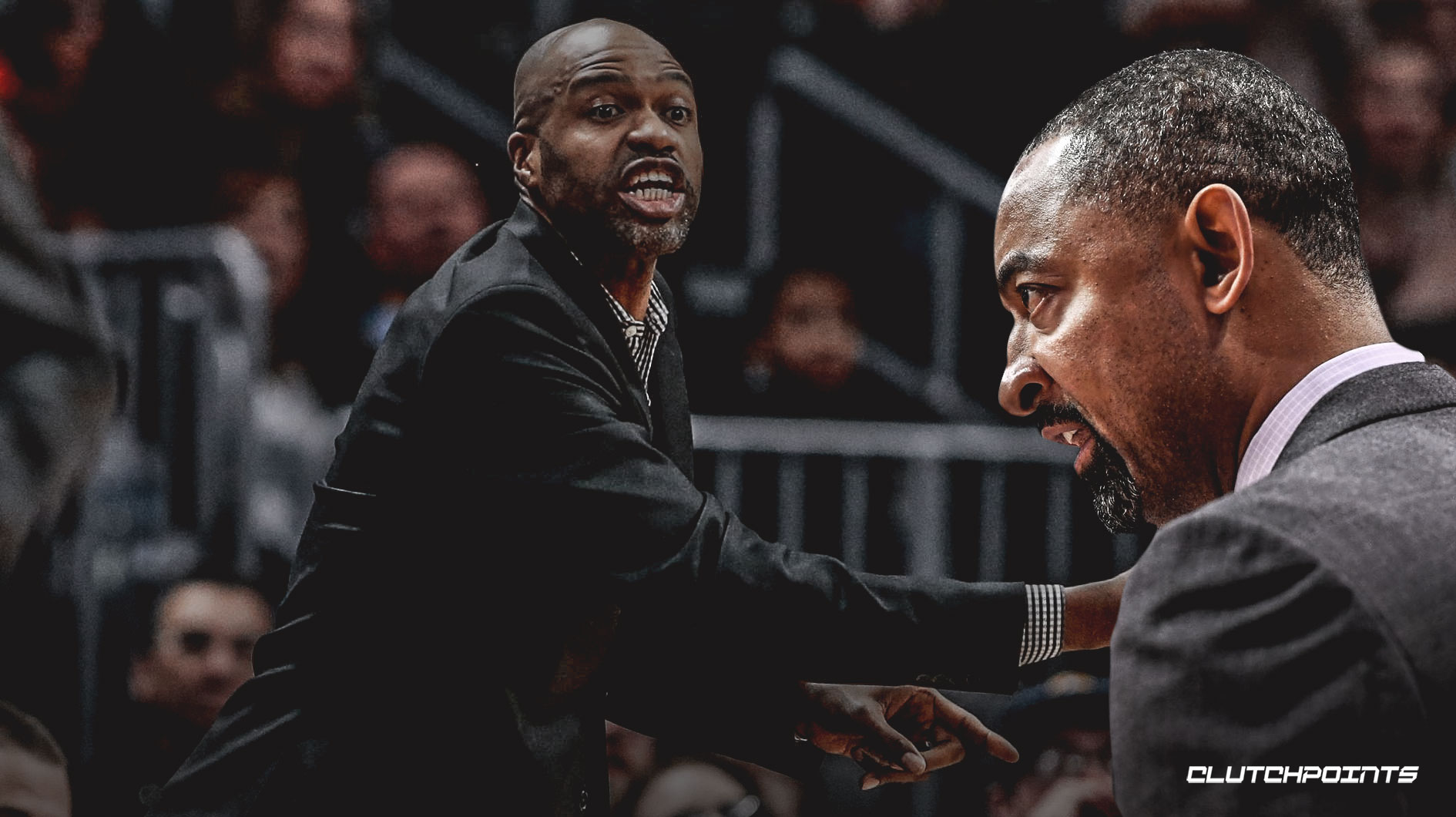 The Cleveland Cavaliers parted ways with Larry Drew as their head coach earlier this month, and they don’t seem to be in any rush to find a replacement.

However, Cleveland does not have meetings scheduled with any candidate beyond beyond Mosley and Howard. At least not yet, anyway.

Fedor notes that general manager Koby Altman has said that he wants to take his time with the process so the organization finds the very best person for the job.

So, basically, once the playoffs end, the Cavaliers’ search will likely expand, and it’s not like Cleveland needs to be in any hurry to begin with. The Cavs have a long offseason ahead of them, so they have plenty of time to find their head coach.

The Cavaliers are coming off a 2018-19 campaign in which they won just 19 games and went through two coaches, as they fired Tyronn Lue after an 0-6 start.

Cleveland is clearly in rebuilding mode and has a long way to go before it can begin to become competitive again, but with young players such as Collin Sexton and Cedi Osman, the Cavs seem to be trending in the right direction.