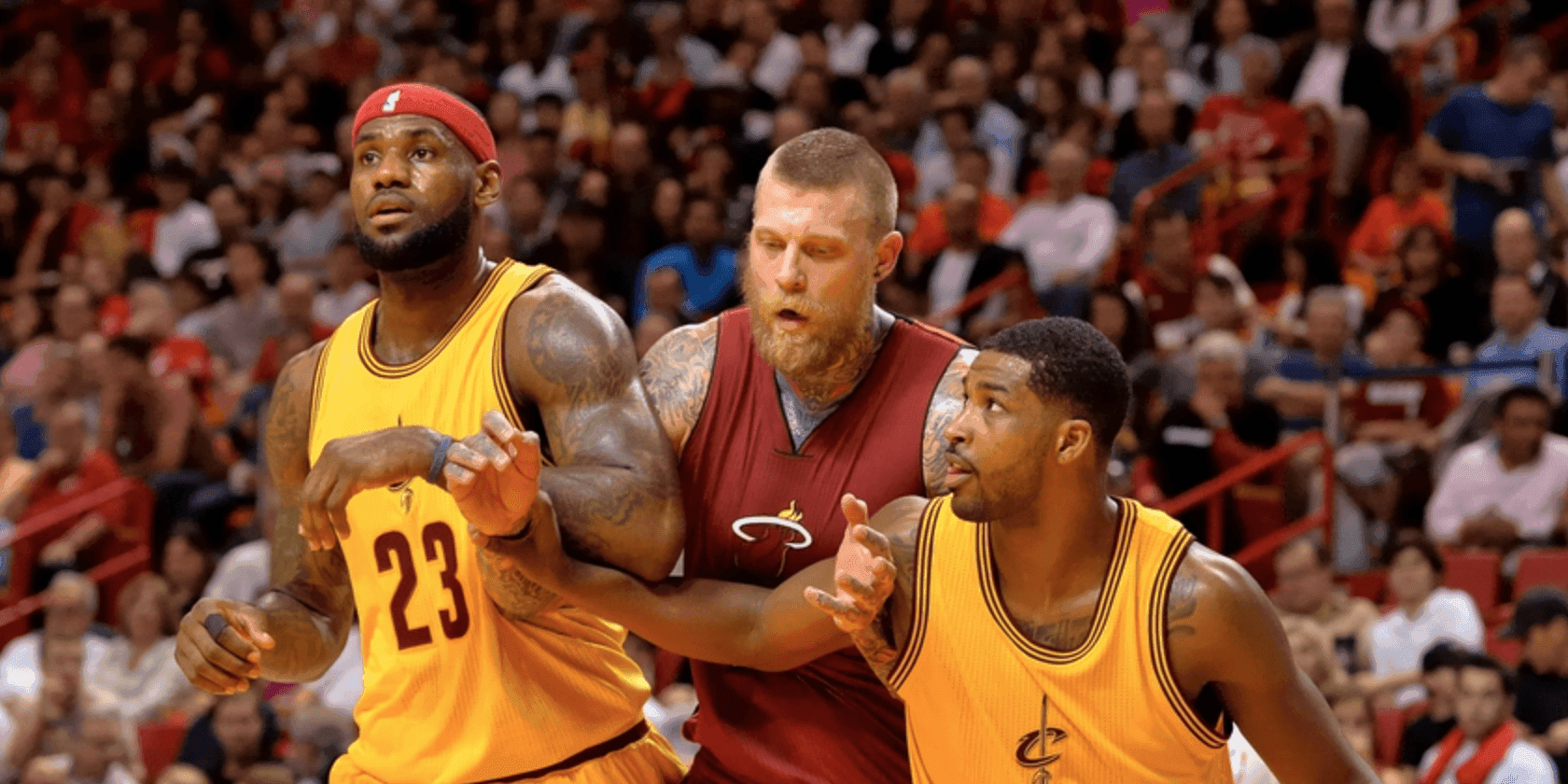 Chris “Birdman” Andersen is one of the most recognizable players in the NBA. At 6’10’’ and 245 pounds, Andersen has an imposing figure. But his most recognizable traits are the countless tattoos covering his entire body. But, aside from his appearance and close friendship with LeBron James, what can Andersen provide for the Cavaliers?

Andersen was actually signed by the Cavaliers to the D-League as an undrafted rookie, before eventually making the NBA with the Denver Nuggets. Throughout his 14-year career, Andersen has been known as a high-intensity defensive specialist; a fantastic shot blocker. His best years, both offensively and defensively were with the Miami Heat during LeBron James’ tenure. He averaged about six points, six rebounds, and one block per 18 minutes.

At 38, Andersen has slowed down in recent years, but can still provide a team with a reliable defender at Power Forward and Center. Aside from his excellent defense and rebounding, Andersen is a good passer, and has added a solid mid-range jumper to his repertoire. Perhaps most importantly, Andersen will give the Cavaliers an identity. He is a physical player who is not afraid to get into someone’s face. That player was Kendrick Perkins two years ago, Dahntay Jones last year, and now Andersen will fill that role.

Andersen will most likely back up Tristan Thompson at Center. With Channing Frye behind Kevin Love, the Cavaliers can mix and match any of those four players to always have an offensive threat and a solid defender on the floor.

The Cavaliers used their mid-level exception to sign Richard Jefferson to a two-year deal, so Andersen will be signed to the one-year veteran’s minimum, which is $1.5 million.

So what exactly are the Cavs getting with Chris Andersen? A dependable veteran presence both in the locker room and on the court, a reliable defender with an offensive game, depth at two positions of need, and an enforcer who will make sure no Cavaliers player is pushed around by any team or player(*cough*Draymond Green*cough*).