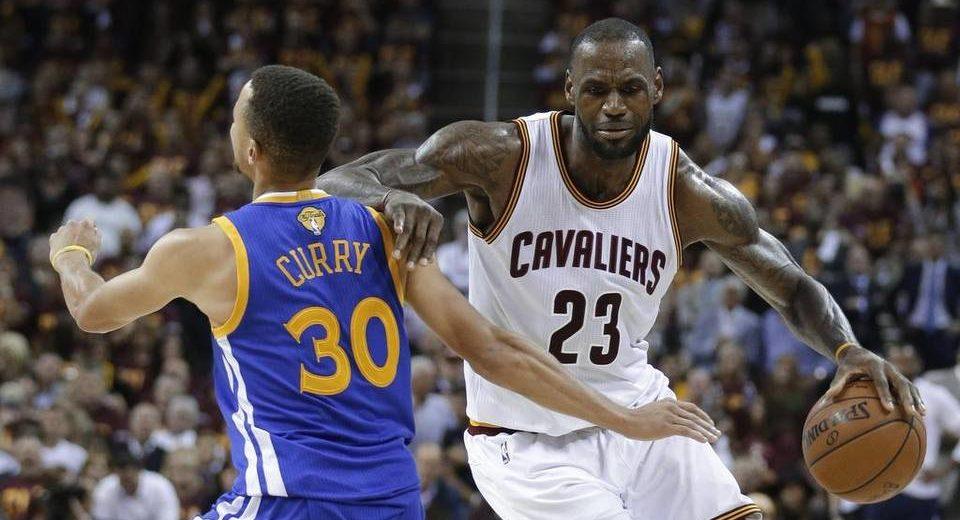 A rivalry has been brewing over the past two years between the Cleveland Cavaliers and Golden State Warriors. It began in the 2015 NBA Finals when the Warriors took down the short handed Cavs in 6 games. It only intensified after the Cavs overcame a 3-1 deficit to the Warriors in this year’s Finals to capture the city of Cleveland’s first championship in 52 years. The two teams will meet again in what seems to be an inevitable NBA Finals rematch for the third year in a row.

It has been 2 months since the Cavs won their title and the Warriors have reloaded by signing Kevin Durant, since then. But, the city of Cleveland, their fans, and even the businesses in Cleveland are not done celebrating and taking shots at the Warriors. A shop in Cleveland has displayed that Warriors guard Stephen Curry is softer than their ice cream. Chad Cochran snapped a picture of the sign and posted it on his twitter page:

Cleveland is just throwing fuel into the fire, at this point. It is hard to believe that this rivalry could intensify any further. We will find out just how much these teams dislike each other when they play their first matchup of the 2016-2017 season on Christmas day, in Cleveland.