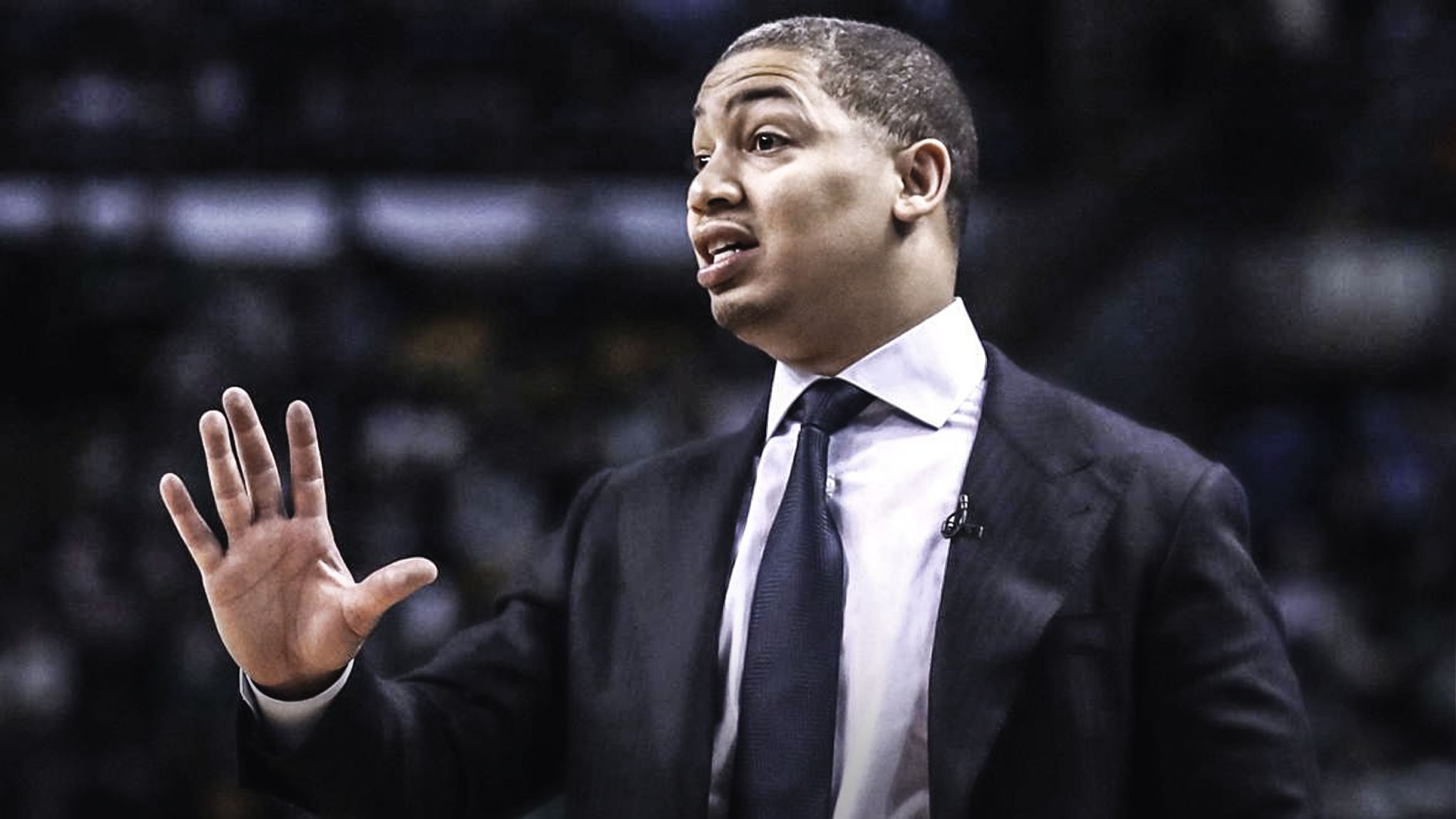 Practicing with a 12-second shot clock in what’s called a “blowout drill,” the Cleveland Cavs have prioritized playing at at an uptempo pace that allows them to take advantage of their multitude of ball-handlers, put easy points on the board and have as many opportunities to score as possible.

It’s an idea that Cavaliers head coach Tyronn Lue borrowed from former NBA coach Doug Collins, who he played for from 2001-2003 as a member of the Michael Jordan-led Washington Wizards.

After Saturday’s shootaround, veteran Cavs point guard George Hill would go into detail about the benefits of using a 12-second shot clock and what the Cavaliers hope to achieve from playing at a high pace.

“We’ve got a 12-second shot clock, which is tough,” George Hill said Saturday. “(Lue) does it to get the pace up, to get the ball up the floor, not a lot of dribbling. You’ve got to use the pass instead of dribble so we are just working on trying to enhance our pace. But at the same time get good shots.”

“We don’t want to be a team that’s only getting 60 to 70 shots per game if we can get 90 shots a game,” Hill said. “Gives us more opportunity to score. But also picks up the pace and hopefully those teams that you’re playing against doesn’t train that way and you can tire them out. In the fourth quarter their legs are gone. We’re going to try to figure it out and if it doesn’t work then I’m sure we are going to make adjustments.”

Per NBA Advanced Stats, after playing with a PACE of 100.06 last season (ranked 12th in the league), they’ve increased their pace to 101.94 this preseason. It may seem like an incremental difference, especially with their current pace ranking 31st out of 37 teams. However, if they played at their current pace last season, they would have been playing fast enough to be ranked fifth-highest in league.

That said, they’ve taken Lue’s directive to play fast and hit the ground running. After two preseason games that have both resulted in the Cavaliers defeating the Boston Celtics handily, they’ve likely found their identity going into the 2018-19 season.

With 85.0 field goal attempts per game this preseason, compared to 84.8 field goal attempts per game last season, they haven’t gotten more shots out of playing at a quickened pace. However, they’ve been playing defense at a high level and while part of it is simply having better defenders than last year and a team that plays with all out effort, the Cavaliers could be tiring out the legs of their opponent by playing at such a fast pace too. 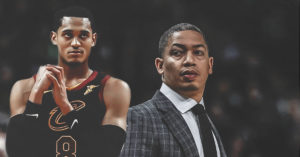