Cleveland newspaper trolls Warriors after their loss to Cavs 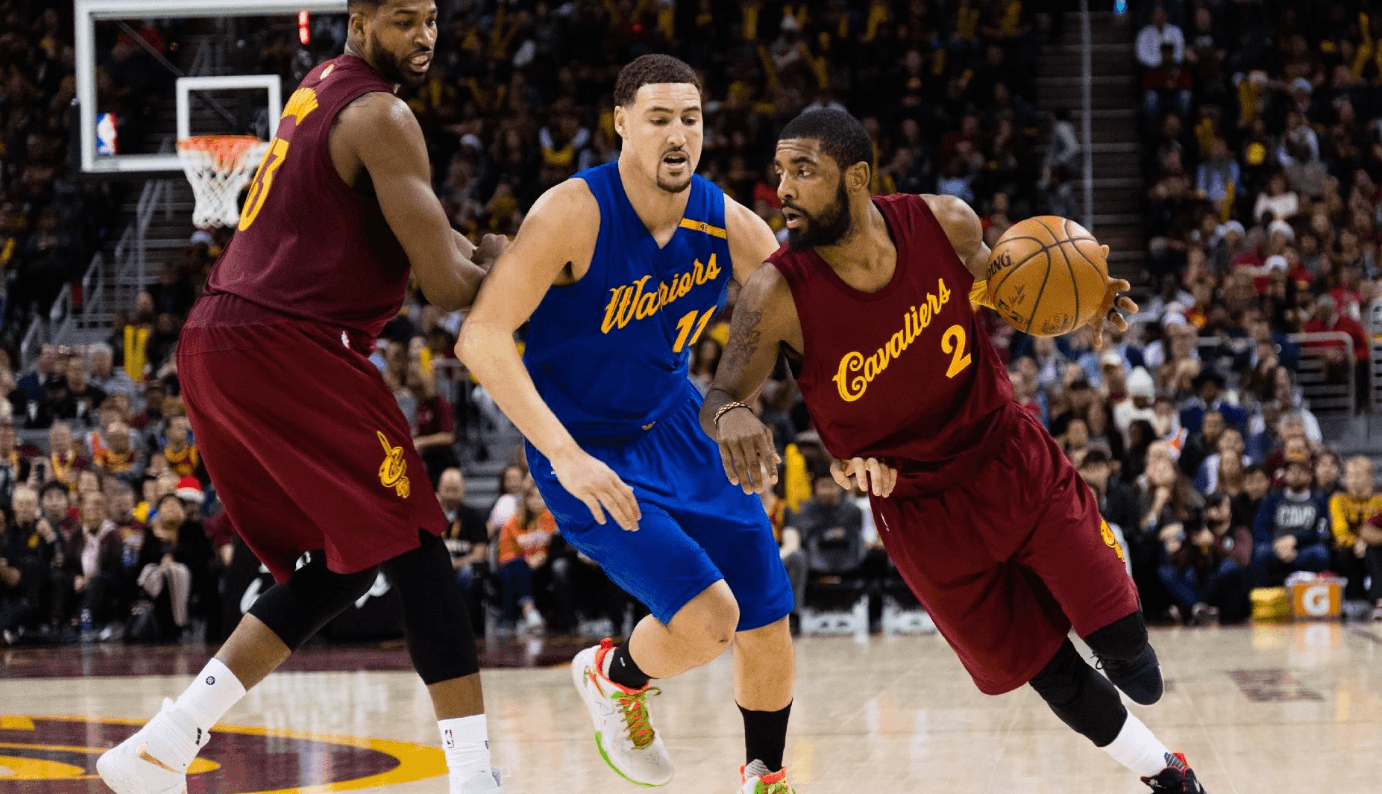 The Cleveland Cavaliers found themselves trailing by 14 points in the fourth quarter on Christmas Day against the Golden State Warriors. Fans were sweating, wondering who would step up to complete a come-from-behind victory.

The good news is it was a team effort that helped them erase the deficit, capped off by Kyrie Irving once again hitting the game-winner, reminiscent of that franchise changing moment in June.

The dagger gave the Cavs a 109-108 win against their Western Conference rivals.

This prompted a local newspaper in Cleveland to take a shot at the Warriors after their loss. At first sight, it appears to be just a normal header for an article, but the caption below it was where the troll can be clearly seen.

It will certainly be interesting to see how local Oakland tabloids respond in defense of their team, should they win their next meeting against the Cavs on January 16 at Oracle Arena.

However, if the ‘wine and golders’ come out with another victory, expect more clowning. 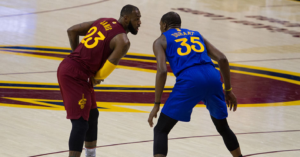