Should Cleveland consider Vince Carter? Golden State might be 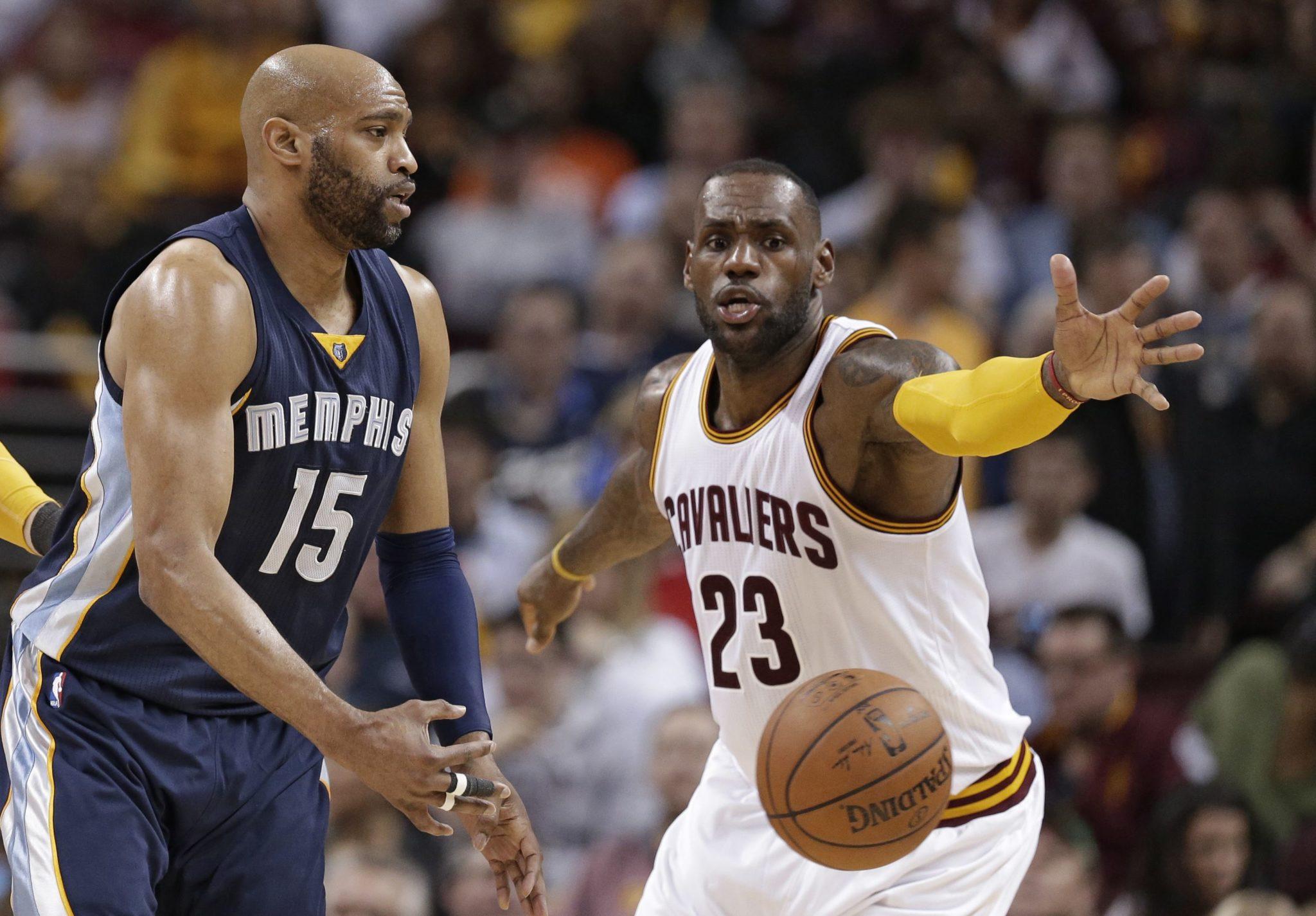 It’s been know since the 2015 NBA Finals that the Cavaliers need dependable bench players. This fact was evident in the Cavs’ 5 game series loss to the Golden State Warriors in the 2017 Finals.

Two-way wing depth has been a problem for LeBron James’ teams for essentially his entire career, and this past season was no different. Richard Jefferson, after a strong 2016, struggled mightily in the Finals, both offensively and while guarding Kevin Durant. Despite a poor Finals performance, Kyle Korver played well for the Cavaliers, but he is a liability on defense. Combo SF/PF Derrick Williams impressed early on, but quickly fell out of Tyronn Lue’s rotation. In short, the Cavs currently do not have a reliable backup for LeBron James, and that shows when he is off the court, as the Cavs completely fall apart without him.

Vince Carter would be a welcomed addition to the Cavaliers’ bench. Despite being 40 years old, he is still a very consistent and valuable player. He scored eight points per game on 38% from three-point range, and those numbers increased to 10 and 40% during the playoffs, while playing 25 minutes per game. Carter is a decent to solid defender, although he shouldn’t be expected to lock down or even slow down Kevin Durant. He would replace Richard Jefferson as the elder statesman on the bench, and would be an upgrade over RJ.

Carter would also have a big impact on the morale of the team, as everywhere he’s been during his career, his teammates have loved him.

One issue for the Cavs signing Carter is that they will have much competition for his services. Carter recently stated in an interview with ESPN:

“I’m open for it. I want to win when I play,I want to do, somewhat, what Kevin Durant did. I want to do for my team. I want to go out there and play and provide and show that I can still play this game.”

The Golden State Warriors are rumored to have interest in signing Carter as well. Considering they are the defending NBA Champions and the team that Carter was drafted by, it makes sense for both parties, as Carter has never won a championship during his career.

Signing Vince Carter would be a good move by the Cavaliers to improve their bench, and should definitely be under consideration by the team when free agents become eligible to sign on July 1st.