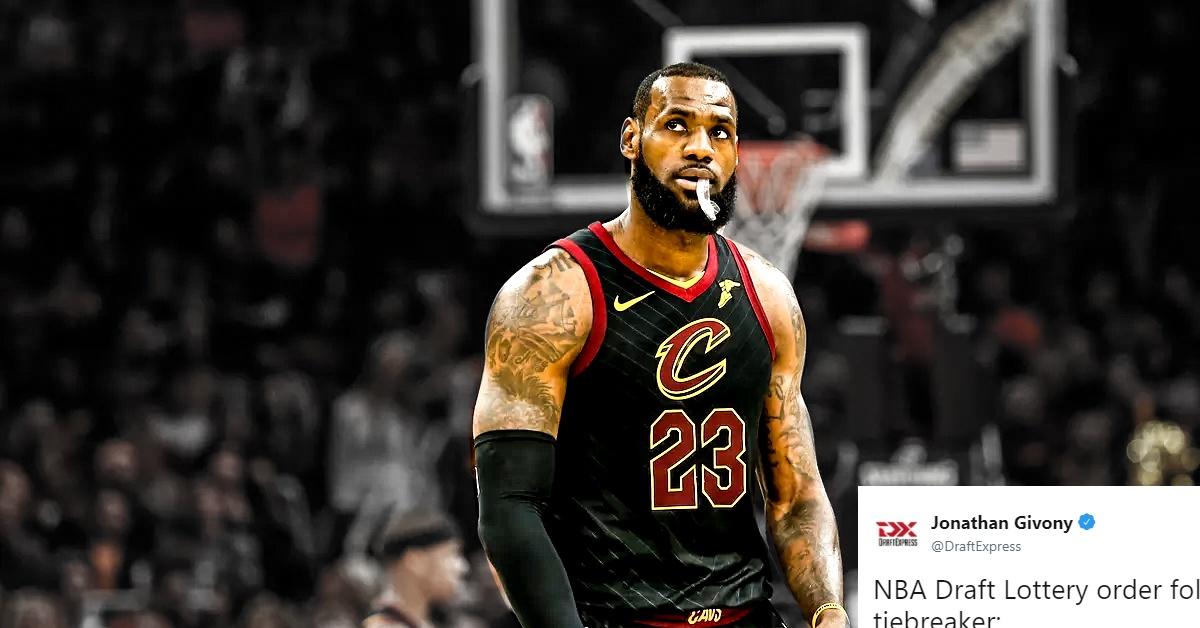 The Cleveland Cavaliers acquired the Brooklyn Nets’ unprotected first round draft pick in the 2018 NBA Draft from the Boston Celtics last summer when they traded away Kyrie Irving. A lot has gone on for the Cavs since that time, having to endure injuries and a series of roster-altering trades. With all the rumors that flew around the trade deadline, one of the things that has remained the same is the Cavs owning the Brooklyn pick.

The Nets finished with the eighth worst record in the league and now the Cavs are expected to have the eighth overall pick in the NBA Draft on June 22, 2018, but we’ll know for sure on May 16, 2018. The Cavs have a big summer ahead of them, and most of what they do in the offseason will likely be a direct result of how the team performs in the NBA playoffs as well as LeBron James’ free agency decision. Regardless of whether James decides to stay or leave, the Cavs have a future ahead of them with some young pieces under contract and a high draft pick which could be a star.