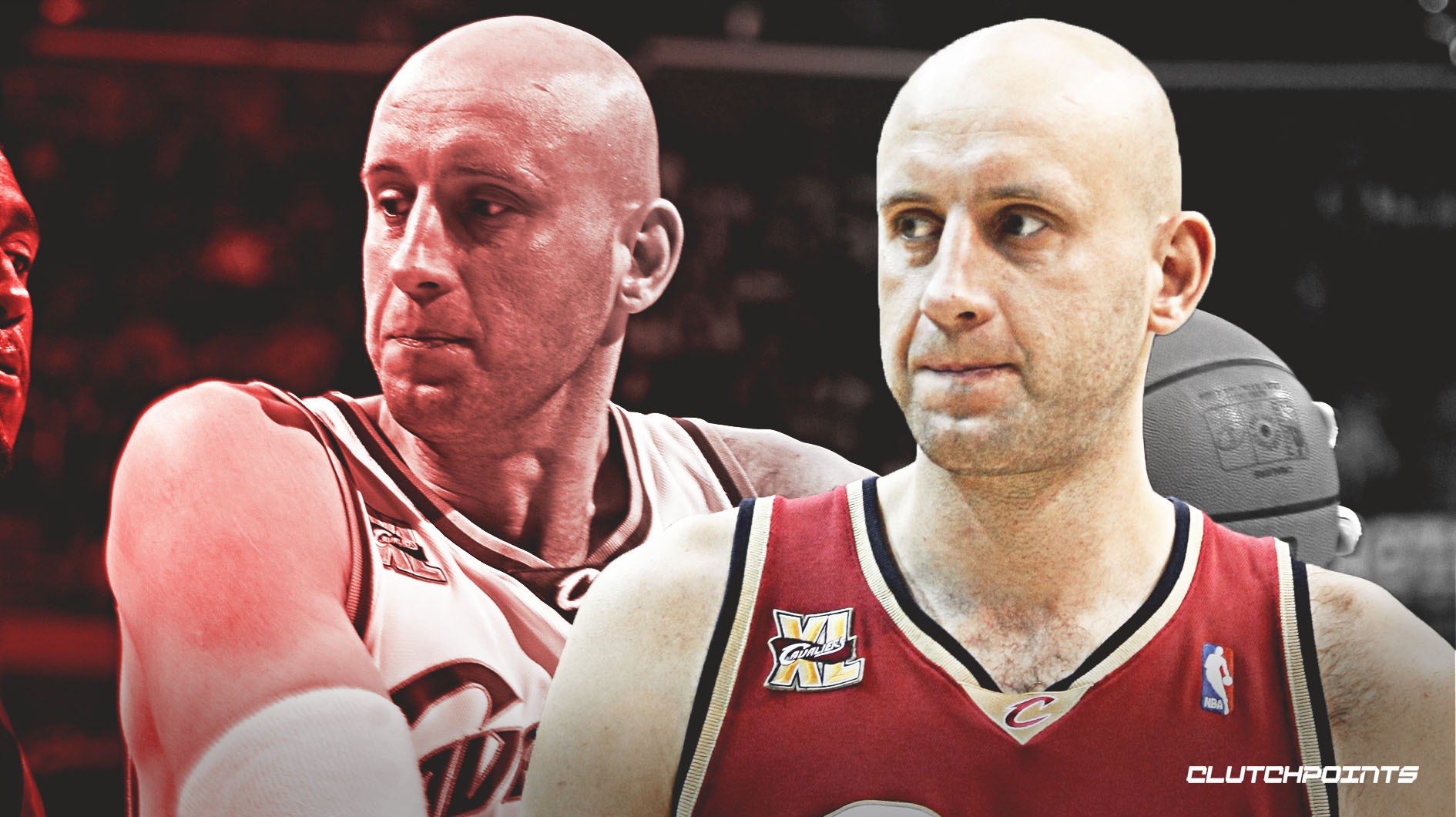 The Cleveland Cavaliers’ draft history is up and down, but the team has had its share of great selections. Here are five players who outperformed their draft slot.

For this list, we’ll be looking at only players who played well primarily for the Cavs, so guys like Carlos Boozer and Joe Harris won’t be found here.

A prolific scorer at Boston College, Bagley was chosen 12th overall in the 1982 Draft after averaging 21.1 points per game and leading the Eagles to the Elite Eight. During his five seasons in Cleveland, Bagley wasn’t close to the offensive weapon he was in college, which makes his play all the more interesting. His scoring didn’t translate to the pros, but after averaging 3.1 assists per game in college, that number rose to 6.2 per game with the Cleveland Cavaliers, including a career-high 9.4 in 1985-1986. For a mid-round pick (the NBA had only 23 teams in 1982), Bagley was solid value for the Cavs.

Terrell Brandon (1991, 11th overall) was under consideration for this spot, but Bagley won out for a few reasons. Due to how different each NBA Draft class is, it’s extremely difficult to compare a player drafted at one slot with a player drafted at the same slot years later. Brandon was a good pick in his class, which featured 54 players drafted, 44 of which played in the NBA.

Bagley, however, was taken during a time when there were 224 total picks, of which just 64 played in the league. Quantity certainly does not equal quantity, which is why the NBA now has only two rounds for its draft. Three of the top 10 selections in 1982 played five or fewer seasons. In 1991, 16 of the top 17 selections played five or more seasons. The fact that the Cavs were able to get a player who spent 11 years in the league 12th overall is impressive for that time, whereas that’s almost expected now for that slot. Relative to their respective classes, Bagley was a better value than Brandon.

Mitchell played the majority of his career with the San Antonio Spurs, but made his only All-Star team as a member of the Cavaliers. He was selected 15th overall out of 22 players per round, and out of every played chosen in ’78, he finished 3rd in scoring, behind only Larry Bird and Reggie Theus. Mitchell sadly passed away in 2011 at the age of 55 after a battle with cancer.

Hinson was selected 20th out of 24 players in the ’83 first round, and put together a very solid NBA career. After scoring just 5.5 points per game during his rookie season, Hinson’s scoring averages jumped to 15.8 points in 1984-1985 to go along with 7.8 rebounds and 2.3 blocks. He continued to improve on offense, averaging a career-high 19.6 points per game in his third campaign. He would go on to play for both the Philadelphia 76ers and New Jersey Nets before retiring after the 1990-1991 season.

A crucial part of the great Cavs teams of the late 80’s and early 90’s, Williams was never an offensive focal point, but was a capable scorer and solid distributor for a big man, as well as a good defender. While they were both healthy, Williams and Brad Daugherty were arguably the best frontcourt tandem in the NBA aside from Houston’s Hakeem Olajuwon and Ralph Sampson. In 2015, a year after being diagnosed with colon cancer, Williams passed away at the age of 53.

Ilgauskas had an unusually good shooting stroke for a big man during his era, and would have been extremely effective if he had played in today’s NBA. A member of Cleveland’s first ever NBA Finals squad, Big Z’s No.11 now hangs in the rafters at Rocket Mortgage Fieldhouse, and deservedly so. 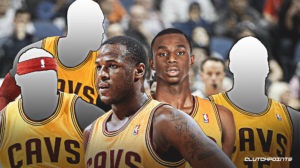