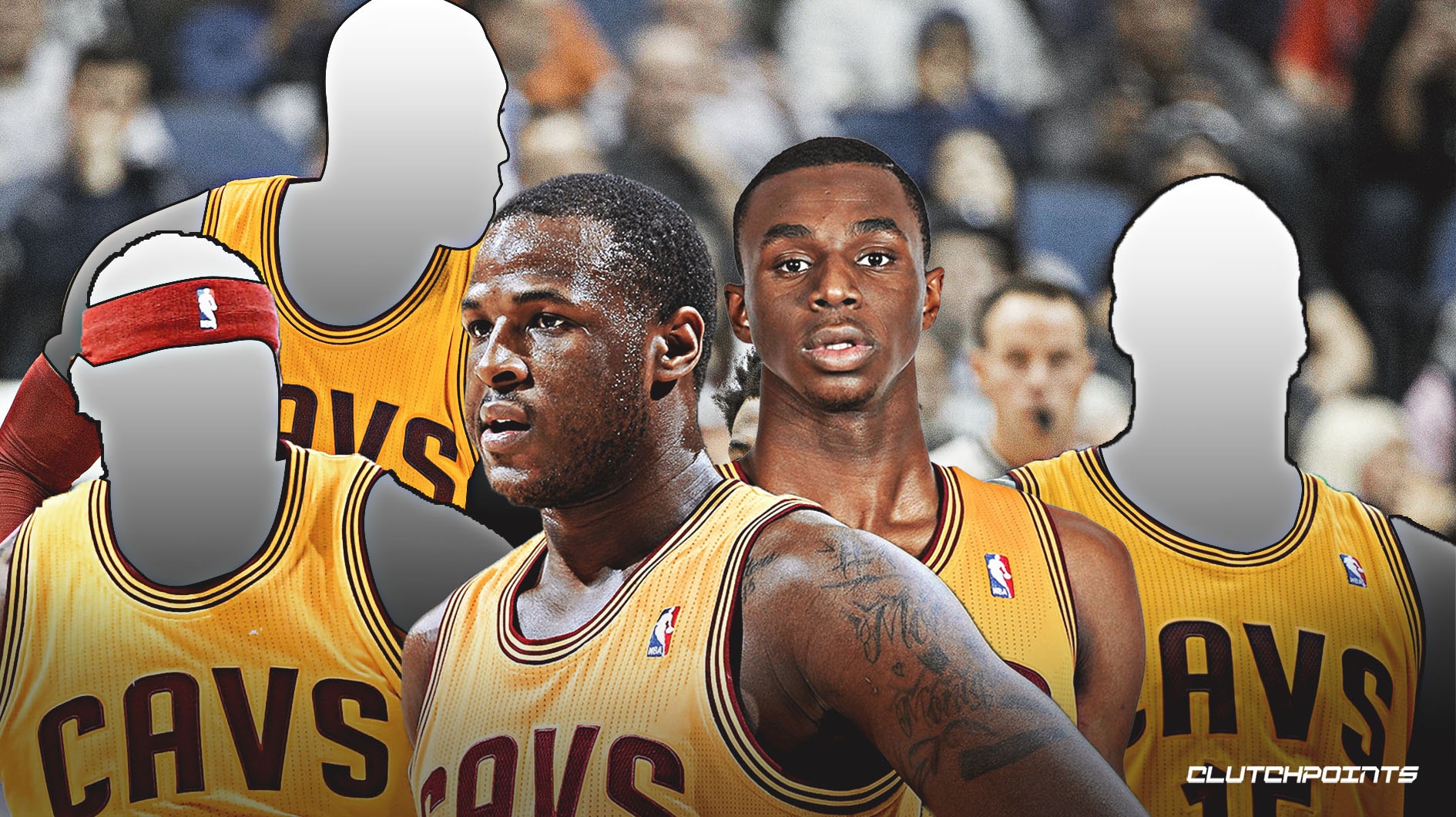 The Cleveland Cavaliers have made plenty of solid draft picks throughout their history, but the team also has its fair share of less-than stellar choices. Here are five players who aren’t exactly major busts, but who never performed up to their draft slots.

With the 13th selection in 1997, Cleveland made a mediocre pick of a mediocre player. Anderson made the All-Rookie team with the Cavs but lasted only two seasons with the team. The Cavaliers would have been better off taking Brevin Knight, their pick at No. 16, instead of Anderson; Knight also had a mediocre NBA career, but was more effective in Cleveland than Anderson.

The Cavs did end up salvaging the selection however, when they traded Anderson to the Los Angeles Clippers for Lamond Murray. Anderson had a solid 1999-2000 season with the Clippers, but spent just one year in LA. Murray had three very good seasons in Cleveland, averaging 15.0 points and 5.1 rebounds per game. Murray ended up being what the Cavaliers hoped Anderson would become.

Hickson was supposed to be the player that the Cavs built around following LeBron James’ departure in 2010. His potential was a constant point of discussion, but he never came close to realizing it while wearing wine and gold. During his third and final season with the team, he averaged 13.8 points and 8.7 rebounds per game. Solid numbers, but not those of a franchise cornerstone.

Following the season, he was traded to the Sacramento Kings for Omri Casspi and Sacramento’s 2012 first-round pick, which did not convey due to protections. The Cavs then drafted Tristan Thompson fourth overall, who has become a much more effective and valuable player. Hickson would go on to play for Portland, Denver, and Washington, and currently plays in Puerto Rico.

With Kyrie Irving looking like a future NBA star, the Cavaliers needed to find him a running mate. Florida’s Bradley Beal seemed like a perfect fit, but he went third to Washington. Weber State’s Damian Lillard was considered the top guard on the board, but Cleveland didn’t want to create a dynamic where two point guards were trying to play with each other. So instead of taking Lillard (or a large number of other productive players, including Harrison Barnes, Andre Drummond, and Jeremy Lamb), the team selected Syracuse guard Dion Waiters, who was pretty much the worst type of player the Cavaliers could have paired with Irving.

Waiters was a very talented scorer, but had an ego, a poor attitude, didn’t play defense, and was not a willing distributor. James returning and the addition of Kevin Love marginalized Waiters’ role, and he was traded to Oklahoma City in the deal that netted the Cavs J.R. Smith and Iman Shumpert. Things worked out great in the end, but it would have been nice not to have to trade a high draft pick like that two-and-a-half years into his career.

Wiggins never played a game for the Cavs, and it’s a good thing too. “Maple Jordan” was one of the most hyped draft entrants since LeBron James in 2oo3, and has earned himself a max contract extension from the Minnesota Timberwolves, but he’s a one-dimensional player and one of the league’s most inefficient scorers. He lacks a reliable outside shot, doesn’t facilitate for his teammates, and is not a good defender in the slightest.

Wiggins is a fantastic athlete who explodes to the rim with ease, but that’s about it. The Cavaliers easily won the Kevin Love trade, and while Wiggins’ numbers move him out of bust territory, he’s been a massive disappointment.

Drafted ahead of Joe Johnson, Richard Jefferson, Zach Randolph, and Gerald Wallace, Diop was never really given a chance by the Cavs, which is odd considering the draft capital they invested in him. In four seasons, he appeared in just 193 games, starting only five, and averaging 10.8 minutes per night.

The Dallas Mavericks saw something in him however, and he rewarded their faith in him by becoming a very solid defender off the bench. He would go on to play for the Nets and Bobcats, before signing with the Cavaliers again in 2013, but was waived a month later. 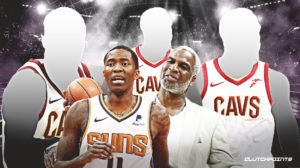