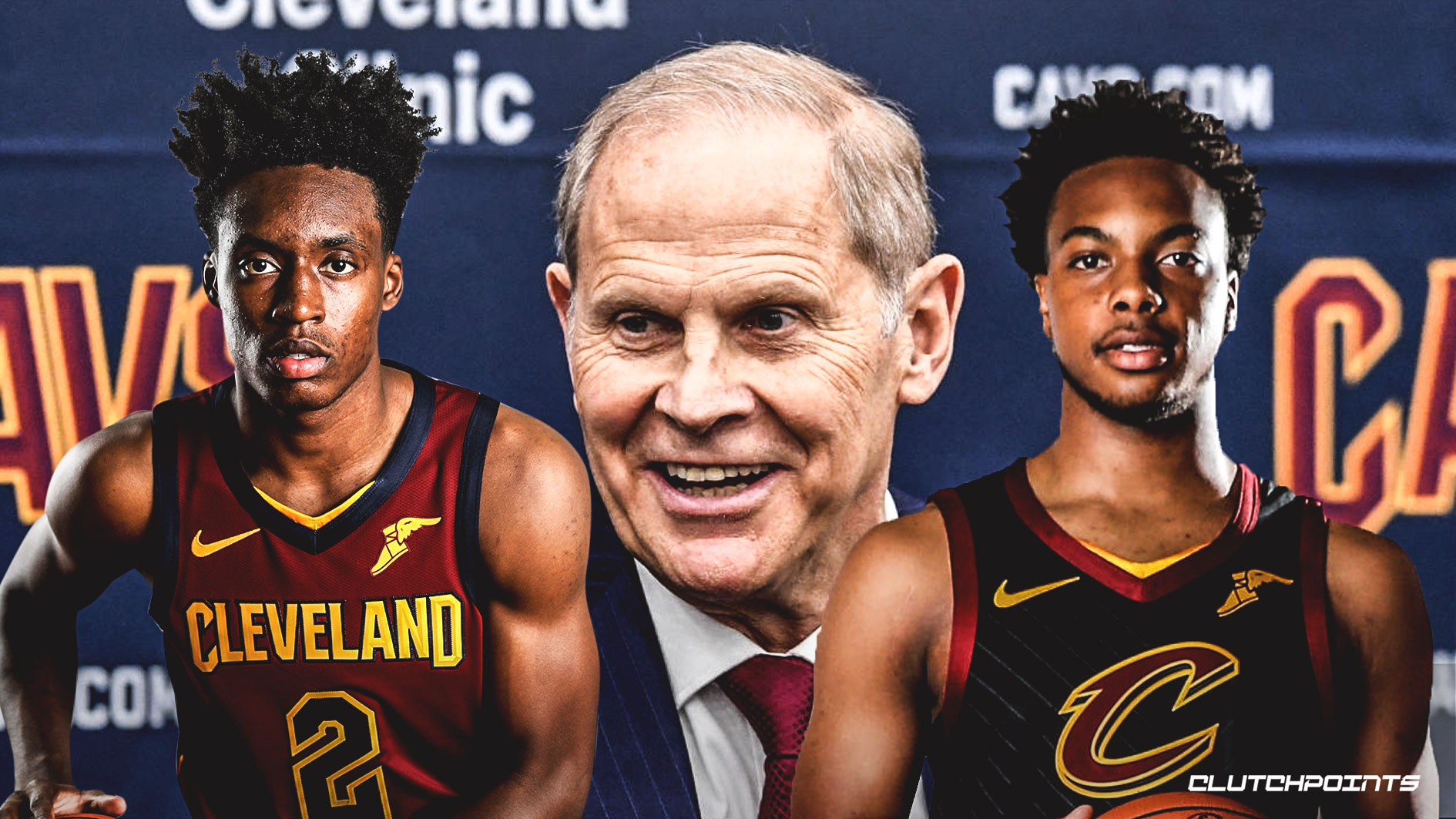 The Cavs remained relatively quiet this offseason with regards to blockbuster trades or signings, but that doesn’t mean the team hasn’t improved. Now, with the start of the training camp on the horizon, we take a look at what fans should expect from the Wine and Gold in the 2019-20 NBA season.

Gone are the days of Larry Drew as Cleveland’s head coach. Enter a new era of innovative philosophies under John Beilein, who joined the Cavs this summer after 12 successful seasons at the University of Michigan.

Simply put, Beilein is a legendary play-caller. The 66-year-old became the only active collegiate coach to record 20-win seasons at four different levels (junior college, NCAA Division III, NCAA Division II, and NCAA Division I). Furthermore, he is one of only 10 coaches to obtain 700 or more wins in Division 1 play.

Beilein’s coaching style should serve the Cavs well. He’s an excellent teacher who’s known for his unique offensive sets, which often focus on pace, space and scoring. He’s also familiar with running two point guards in the same lineup — a format that Cleveland will reportedly utilize in the coming season.

While there are some familiar faces on the team, the Cavs also added several talented rookies to their roster in this year’s draft, including Darius Garland, Dylan Windler and Kevin Porter Jr.

Cleveland selected Garland with the No. 5 overall pick in this year’s draft. It was a move that came as a surprise to some, as the team had just drafted Collin Sexton at No. 8 overall last summer.

Yes, Sexton and Garland are technically both point guards. It may seem like a strange concept, but it’s a trend that more and more NBA teams are following. If anyone can make a dual point guard lineup work, it’s Beilein.

“It is truly a two-guard front,” Beilein told WKYC, referring to his offensive system. “It opens the floor so much for everyone because you can put people in the corners. The court’s open and it really allows the guards to have so much more freedom.”

Windler, a 23-year-old shooting guard out of Belmont University, is a player that the Cavs are excited to have aboard. At 6-8, he can guard a variety of positions, but it’s his shooting stroke that likely caught the team’s eye.

As a senior, Windler led the Bruins in points (21.3 per game) and rebounds (10.8 per game). Those are certainly nice stats, but it was his percentages that were most impressive (54.0 percent from the field and 42.9 percent from 3-point territory).

The Cavs acquired Porter Jr. from Detroit as part of a draft night deal, sending four future second-round picks to the Pistons for his services. Clearly, the Cavs had strong interest.

A lot of teams passed on Porter in this year’s draft due to the fact that he was suspended twice at USC for behavioral reasons. Still, he’s a gifted player, and many felt he should’ve been taken much earlier than 30th.

Alright, this is where it gets a bit ugly… The Cavs finished the 2018-19 season with a disappointing 19-63 overall record, which left the team well out of playoff contention.

It’s true that things have changed quite a bit since Cleveland’s championship run in 2016. It’s also true that the Cavs are rebuilding in the wake of LeBron James’ departure. However, 19-63 was one of the poorest records in the NBA, so there is really only one direction to go.

With Belien’s legendary play calling and an influx of young talent, the Cavs will be looking to rebound in the 2019-20 NBA season. It’s not clear if they’ll be able to make a run at the postseason, but the talent needed to do so is certainly there. 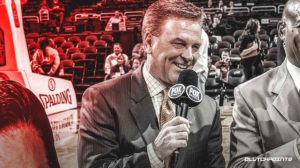