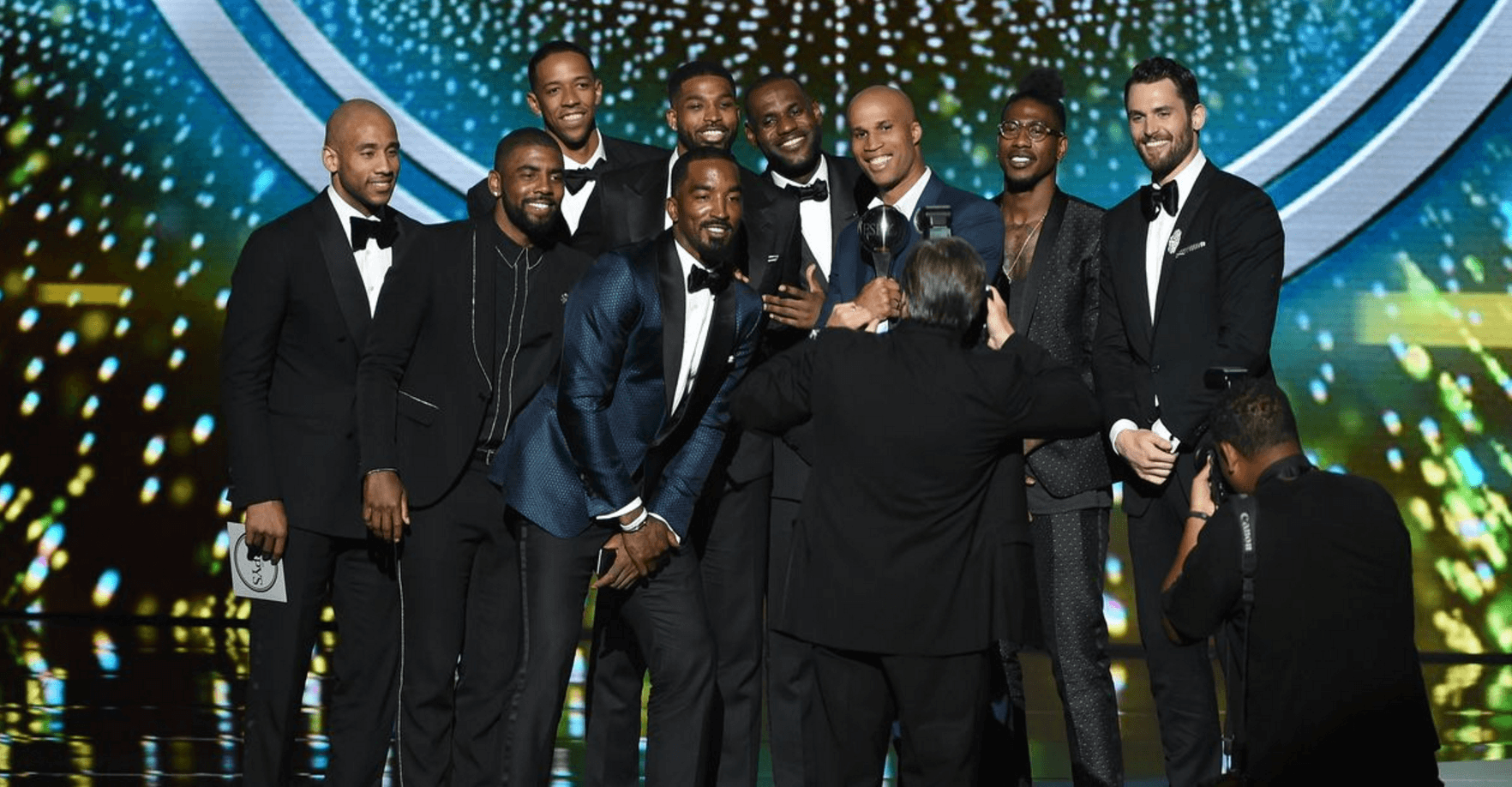 The Cleveland Cavaliers were nominated for seven ESPY awards and had a very good chance at sweeping and going 7/7. Unfortunately, they lost out on the ESPY for Best Play to Green Bay Packers’ quarterback Aaron Rodgers (for his hail mary pass that connected at the end of a game).

Solid night at the @ESPYS. pic.twitter.com/QXDr231qoN

It was a great overall night for both LeBron James and the Cavs. Individually, James took home awards for Best Championship Performance, Best NBA Player, and Best Male Athlete.

The Cavs as a team took home awards for Best Game (Game 7 of the NBA Finals), and Best Team. Head Coach Tyronn Lue, who was in Las Vegas to scout and watch the young Cavs’ Summer League squad, also won the award for Best Coach. 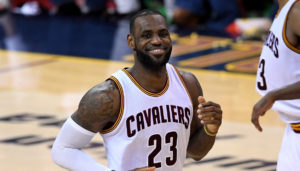