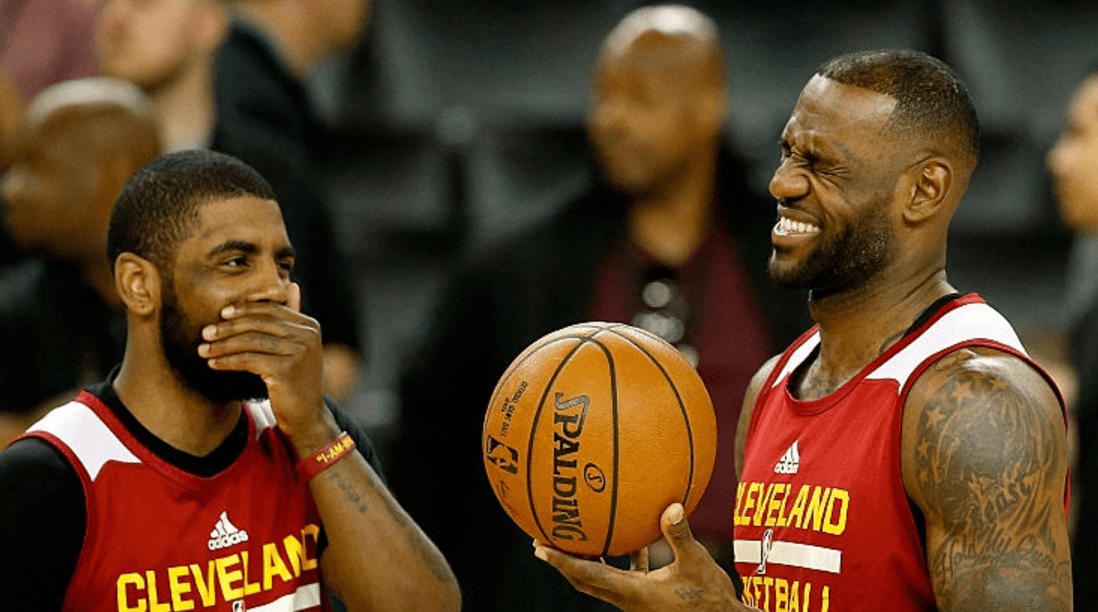 After Game 6 for the NBA Finals, Ayesha Curry went off by complaining about the officiating and the NBA. She stated that the league that helped her husband become the star he is was rigged and all about money. Oh, and she only complained after losses, not victories. 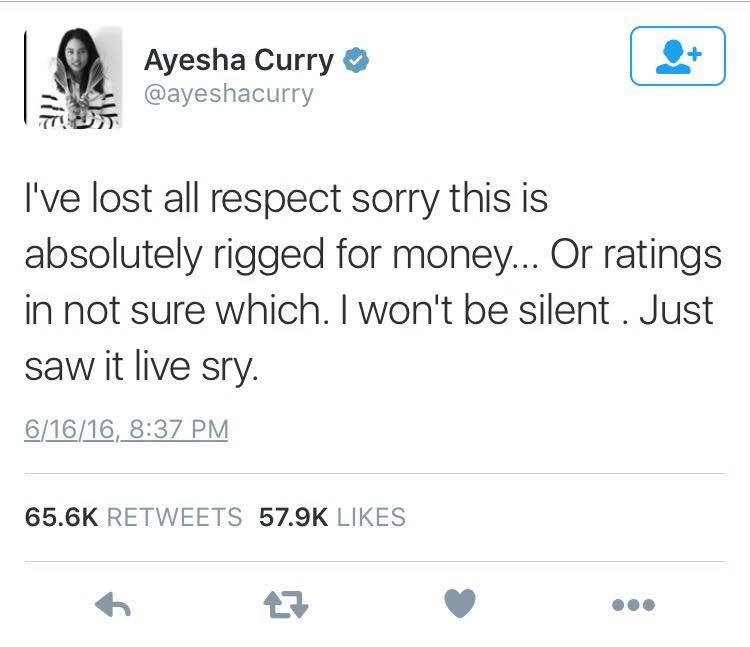 The Cavs tweeted out a photo the other day with an image of the Indians’ schedule, and it looked very, very familiar (they basically had the same scheule if you some Cavs fans don’t get it). The Indians account then responded with an even better line, trolling Ayesha Curry. 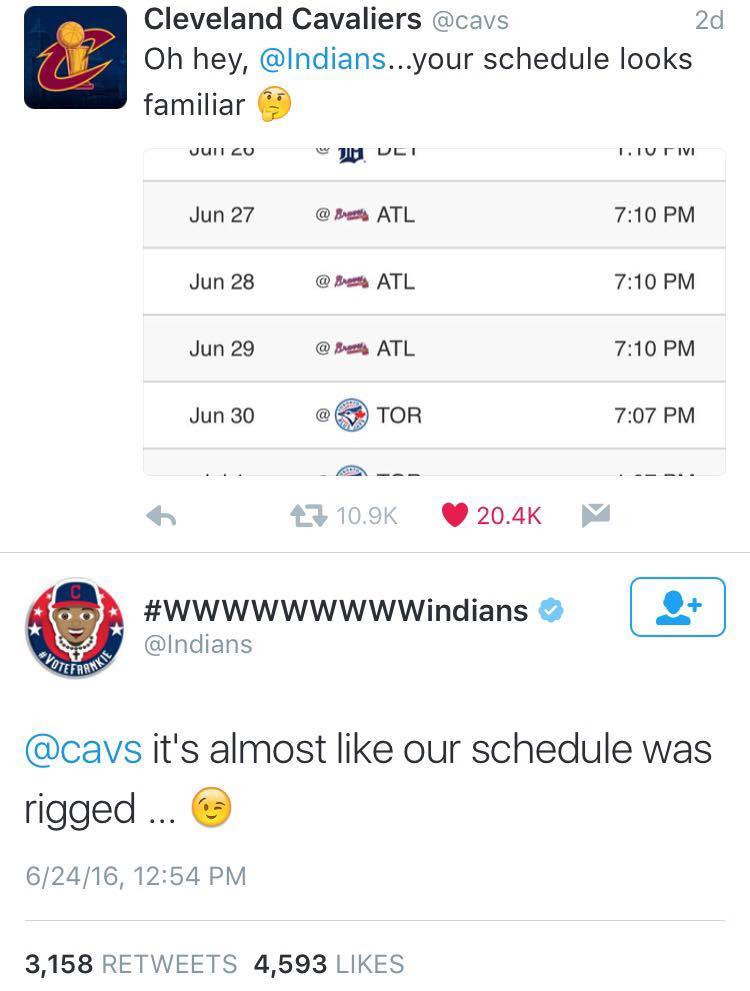 Well, my guess is that the Curry’s are going to have a long summer of these kinds of jokes. 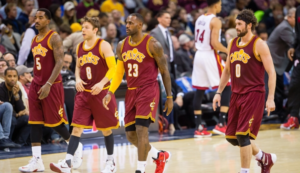