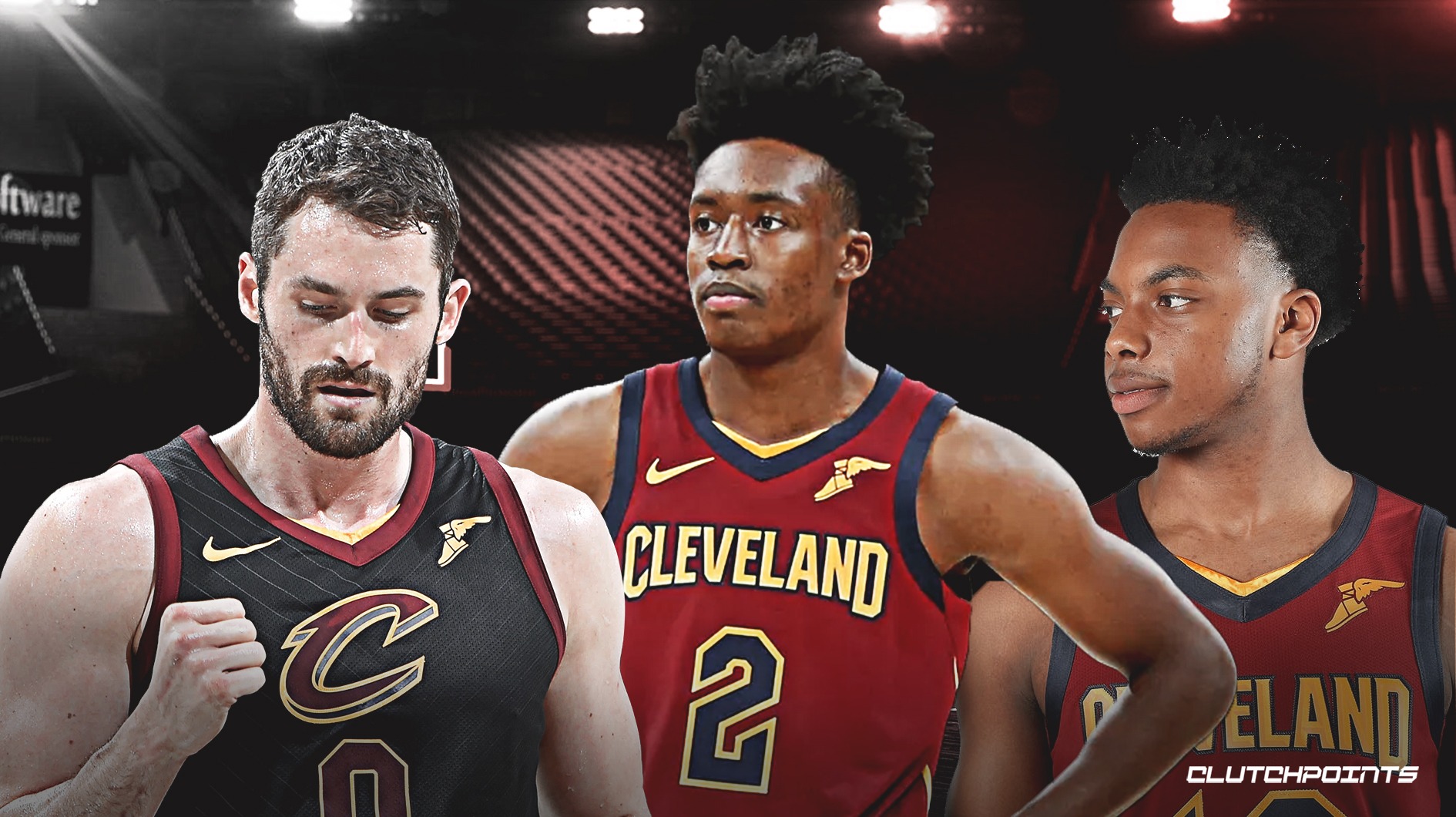 The 2019-20 NBA season is almost upon us with the Cleveland Cavaliers looking to bounce back from a disappointing campaign last season.

The Cavs had a horrendous 19-63 record last season, one that fans were forced to endure after they had been pampered with four straight trips to the Finals the previous years.

But things should be looking up for the Wine and Gold with new and exciting players aboard, as well as the return to health of a couple of starters.

Though still expected to be one of the league’s bottom feeders, the Cavaliers should be among the more improved teams this year. It’s difficult to imagine how they cannot top last season’s record after the Eastern Conference lost another title contender when the Toronto Raptors lost two-time Finals MVP Kawhi Leonard to the Los Angeles Clippers.

That said, there are plenty of unknowns heading into a new season, but we’d like to take out the proverbial crystal ball and see the possibilities ahead for the Cavaliers heading into their 2019-20 campaign.

Here are five bold predictions for the Cavaliers:

5. The Cavs will struggle at the start of the season

A new coaching staff and a number of new players will be an issue at the beginning of the new season. Coach John Beilein will have a sharp learning curve after jumping from coaching amateurs to managing professionals who are being paid millions of dollars.

The Cavs are likely going to rely heavily on sophomore guard Collin Sexton and rookie guard Darius Garland which will test the quality of the team’s perimeter defense. The NBA has had a renaissance of great guard play over the past few years and these two will struggle with playing together for the first time.

Garland will shoot a lot but he is versatile enough to help out in other areas when his shot isn’t falling. He will be tested early and often.

Veteran forward Kevin Love spent very little time with his teammates last season when he played in only 22 games. This is essentially a continuation of his post-LeBron James career with the Cavs. No. 23 will no longer be around to bail him out if the offense sputters at any point in the game.

He will be the focal point of the offense, something that he had difficulty adjusting to last season.

Fortunately for the Cavs, they play in the Eastern Conference which will give them a bit of leeway as they learn how to play with one another. The Cavs will find their footing, eventually, especially with a solid backcourt rotation.

4. The Cavs’ multiple guards will cause problems for many opponents

The Cavs have a number of guards to throw at opponents when the 2019-20 season opens. They have Sexton, Brandon Knight, Jordan Clarkson and Matthew Dellavedova as well as incoming rookies Garland and Kevin Porter Jr.

How can Beilein manage his backcourt and give each the playing time they deserve? By throwing them at opponents and letting them deal with this talented group!

The backcourt has the potential to confound opponents with different looks, not knowing what to expect from Beilein’s bunch from game to game. The Cavs have a good mix of veterans and newbies, slashers and shooters in the lineup, giving them the option to play one group one night and another the next.

With the players coming in fresh every game, the energy from the guards will be high and could be a problem for many teams, especially those coming off of back-to-back games.

Though floor time will be a juggling act every game, Beilein can experiment at the beginning of the season before settling into a proper rotation, one that will give the spotlight to the best ones and rotate a couple of others. Expect Sexton, Garland and Clarkson to be among the regulars.

3. Darius Garland will be a Rookie-of-the-Year candidate

Speaking of Garland, don’t be surprised to see him among the leading candidates for Rookie of the Year. Though many pundits have Zion Williamson, Ja Morant and RJ Barrett pegged as the top contenders for the top freshman award, don’t sleep on the Cavaliers’ rookie.

Management was mulling over trading the fifth pick in last June’s draft but eventually decided to keep it to select the Vanderbilt University guard. Garland had his only year in the collegiate ranks shortened after suffering a knee injury in his fifth game.

In three of the team’s first four games, Garland scored 24, 19 and 33 points on the way to leading Vanderbilt to a 4-0 record. Had he continued to play, the Commodores could have been one of the better teams in the country last season, showing just how valuable he is to the team’s success.

Averaging 16.2 points on 53.7 percent field-goal shooting and 47.8 percent from three, the Cavs expect his skills to translate well to the NBA. Selecting the 6-foot-2 Garland meant the Cavs would potentially have a smallish starting backcourt with Sexton (who is also the same height as Garland). But that’s how much they believe in their lottery pick.

With his outside shooting, Garland could end up as one of the top scorers from this rookie class and he has a shot at nabbing that once-in-a-lifetime award if he more than lives up to the Cavs’ expectations.

2. Tristan Thompson will go to a top Eastern Conference team

Thompson has an expiring contract which is enticing to a number of teams who would like to clear salary cap space next year. He’s also a target for ballclubs that would like to give their teams a big push to get to the next level in their bid to win an NBA championship.

However, most Western Conference teams are likely looking for All-Star-caliber players to add to their roster rather than a role player like Thompson to aid in their title quests. The Milwaukee Bucks, Boston Celtics, Brooklyn Nets and Indiana Pacers could be the teams that will consider Thompson as a low-risk acquisition.

Thompson is a player who knows that his role on the team is to rebound and be a defensive presence. His championship experience and veteran knowledge would be invaluable to a team looking to get over the hump.

1. Kevin Love will be traded to a contender

Love and his massive contract are tough to move, but there may be takers for the five-time All-Star. Contenders who are looking for more firepower to keep up with the powers that be should be interested in trading for Love, whose 3-point shooting and rebounding abilities are highly coveted.

His defensive limitations can be masked by a good defensive scheme and a center who can protect the paint to make up for Love’s shortcomings.

An 11-year veteran and five-time All-Star, Love’s 2018-19 season was hijacked by a toe injury that required surgery and months to heal. Nevertheless, he still ended the year with solid averages of 17.0 points and 10.9 rebounds a night.

Teams such as the Bucks and Sixers in the east, and the Portland Trail Blazers, Denver Nuggets, Houston Rockets and Utah Jazz in the west should be among those that will look into the possibility of adding Love to their roster. 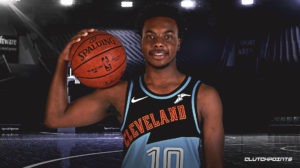