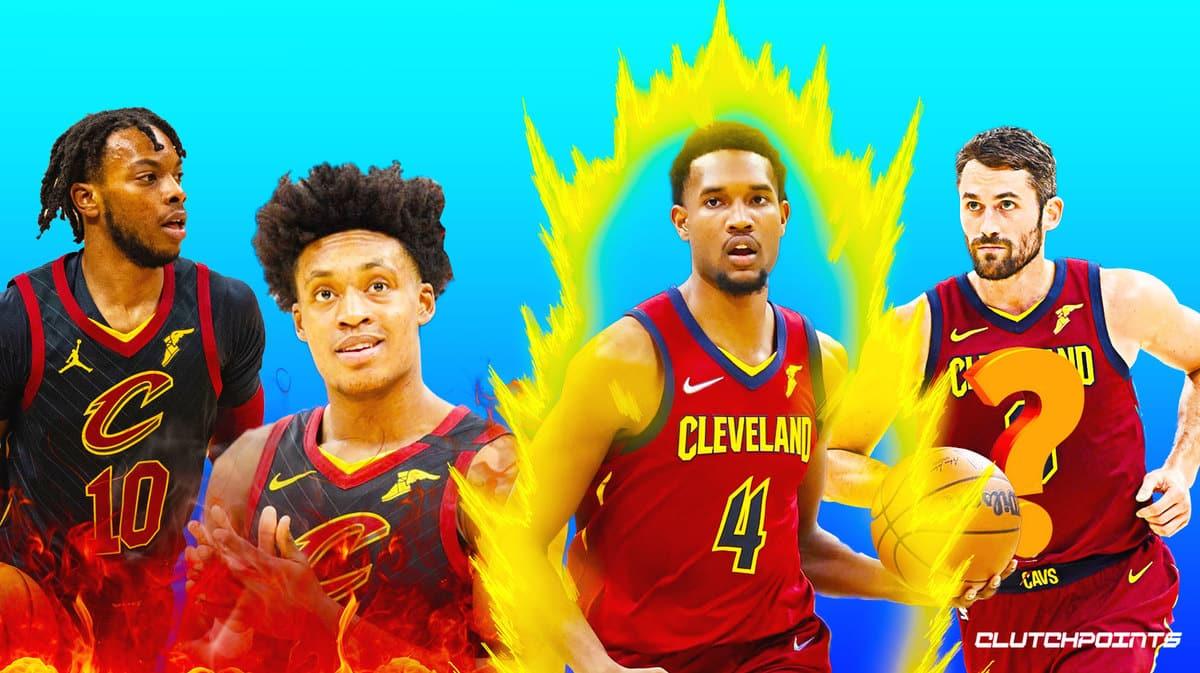 The Cleveland Cavaliers enter this 2021-22 NBA season with grand ambitions as they set their primary target on landing a spot in the postseason. Cleveland has yet to make the playoffs since LeBron James went to Hollywood. It has been a rough transition so far, but with a new season on the horizon, the Cavaliers are hoping that their fortunes will finally turn for the better this upcoming campaign.

There is good reason for Cleveland to have such a positive outlook. They landed a potential franchise-changer in Evan Mobley, the USC star selected with the third overall pick in the 2021 NBA Draft. Moreover, the Cavs are also hoping some of their young guys continue with their upward trajectories after putting up promising campaigns the year before.

The Eastern Conference, however, isn’t a slouch and the competition is getting tighter every year. Thus, reaching the postseason won’t be a cakewalk and should pose a major challenge for this young squad. The Cavaliers will need a lot of things to go their way if they want a good chance to make the playoffs.

With that said, here are five big questions for the Cleveland Cavaliers heading into the 2021-22 season.

5. How ready will Evan Mobley be?

The Cavaliers will throw third overall pick Evan Mobley straight into the fire as soon as opening night. Mobley started at power forward during preseason next to Jarrett Allen, which should remain the case as the season rolls along.

The 7-footer may not be as NBA-ready as some of his peers. Big men like Mobley tend to take time in adjusting to the NBA game. There’s no questioning the USC star’s talent and skill set, but it will be worth wondering just how ready he will be for the physicality of the NBA and if he will immediately make an impact on a Cavs squad eyeing the playoffs.

4. What will happen to Kevin Love?

Kevin Love has found himself in numerous trade rumors with the Cavaliers over the past few years. The 33-year-old reportedly has no interest in getting bought out of the remaining $60 million on his current deal. His age and injury history along with his astronomical contract make it almost impossible for Cleveland to trade him.

Thus, Love begins the 2021-22 season still donning Cavaliers colors. Cleveland is hopeful that the five-time All-Star will provide this young team with a much-needed veteran presence to guide them throughout the season. But the question is, for how long? Love has had some very public issues with his situation in recent years. If the losing continues, how long will he be able to stomach it?

3. What will happen to Collin Sexton?

Collin Sexton and the Cavaliers failed to agree on a contract extension before Monday’s deadline, setting up the fourth-year guard to become a restricted free agent next summer. Sexton reportedly wanted a deal around the $100 million ballpark, but both sides ultimately were not able to come to terms.

The Cavs have expressed how much they value Sexton as a core piece of their future. The Alabama standout has so far proven his worth, improving his production in each of his three seasons in the NBA. But is Cleveland willing to invest such a huge amount for an undersized score-first shooting guard? Will they look to shop him during the season? Will Sexton still remain a Cavalier by year’s end? We will find out.

There are questions whether a Darius Garland and Collin Sexton backcourt can find success in this league, particularly because they are very undersized on the perimeter. Both are also not particularly known for their defense, which makes them susceptible for giving plenty of points in the backcourt.

Offensively, however, they could be an absolute nightmare. Garland showed tremendous growth as a scorer and facilitator in his sophomore campaign and should enter his third season with a ton of confidence, especially after Stephen Curry reportedly showered him with massive praise this summer.

Meanwhile, Sexton has proven himself to be an absolute bucket, increasing his scoring output year after year. While this may be the case, is this going to be the kind of backcourt Cleveland wants to roll with for the future?

1. Can they compete for a playoff spot?

The Cavaliers have a good mix of young studs with upside and solid veterans who could serve as support throughout the season. However, making the playoffs is definitely going to be a huge challenge for a team that won just 22 of 72 games the year before and has been in the lottery since 2019.

They have the pieces to make a run for a potential spot in the play-in tournament, which would at least give Cleveland’s youngsters a taste of playing meaningful basketball. But can they, led by the guidance of head coach J.B. Bickerstaff, actually figure it out and win enough games to do so? That remains to be seen.