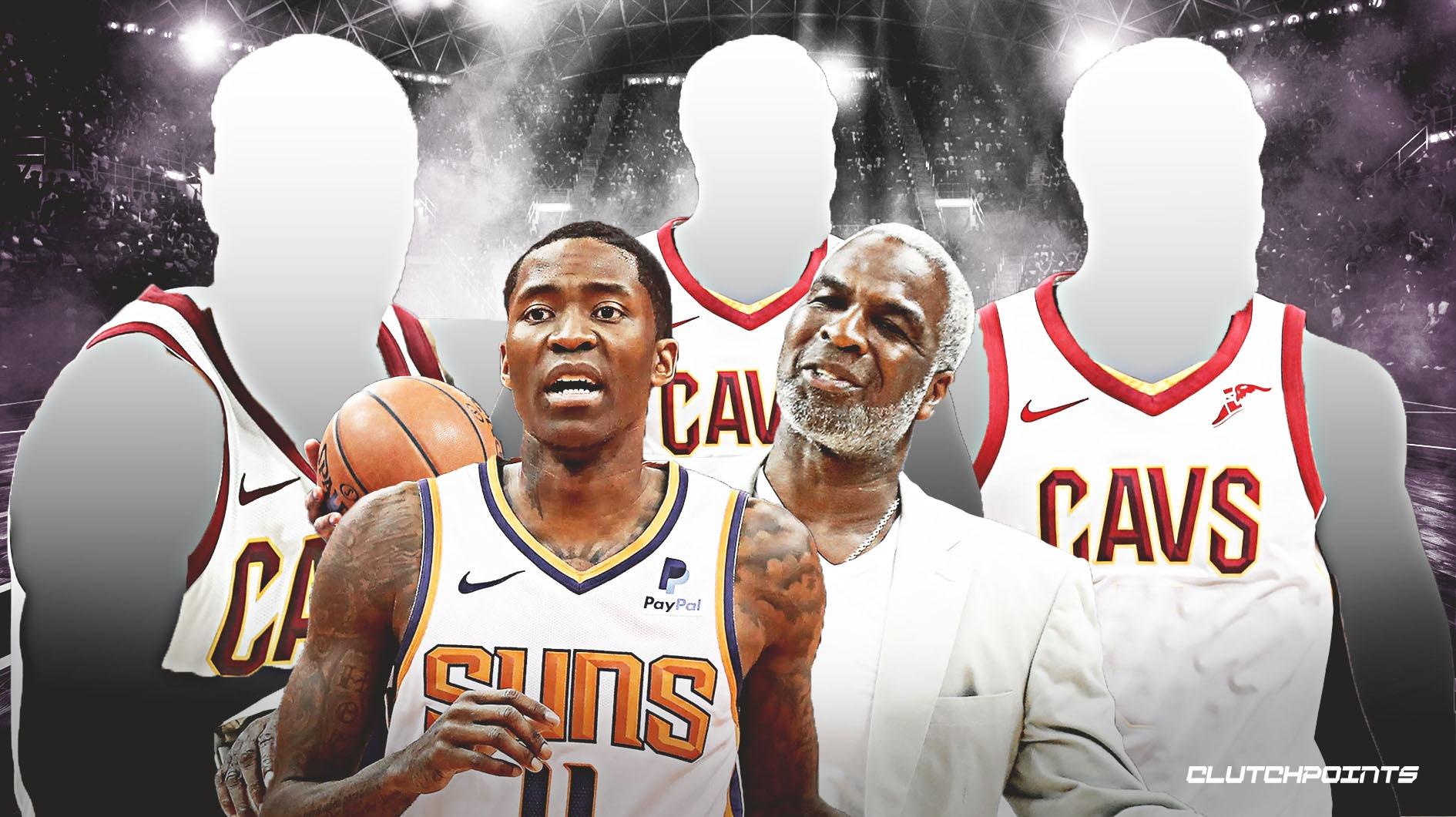 Many of the Cleveland Cavaliers’ draft selections throughout the the years have played for the team, but many have not, and it wasn’t because they weren’t good enough. Here are the five best Cavs draft picks who never ended up playing for Cleveland (at least originally).

Cleveland originally selected Crowder 34th overall, but sent him to the Dallas Mavericks in the deal that brought Tyler Zeller to the Cavs. Crowder spent two-and-a-half seasons in Dallas, playing well in limited minutes, before being traded to the Boston Celtics.

In Boston, Crowder developed into one of the better wing players in the league, averaging 13.9 points, 5.8 rebounds, and 2.2 assists per game while shooting 40% from beyond the arc and providing good defense and the ability to guard multiple positions. Crowder was considered a great addition when the Cavaliers landed him in the Isaiah Thomas trade, but he was never a good fit with LeBron James, which was a huge surprise. He was shipped off to the Utah Jazz at the trade deadline, where he has been solid, but unable to regain his 2016-2017 form.

Hawes spent 10 years in the NBA with the Rockets, Trail Blazers, Hawks, and Supersonics, averaging 8.4 points, 6.2 rebounds, and 1.9 assists per game. That’s not bad for a late second-round pick, but the Cavs never got to see him in wine and gold. A 6’9″ 220lbs power forward and center, Hawes wrapped up his career just as the NBA was moving toward skyscrapers in the paint.

He didn’t shoot very often, but Hawes did have a bit of an outside jumpshot, which his nephew Spencer inherited. The younger Hawes was the 10th overall pick in 2007 and also had a 10-year career, including 27 games with Cleveland where he shot 45% from three-point range.

The 28th pick of the second round in ’75, Roundfield had a very productive 12-year career, averaging 14.3 points, 9.2 rebounds, 2.0 assists, and 1.4 blocks per game. He made three All-Star teams, one All-NBA team, and five All-Defensive teams.

In 2012, he tragically passed away in an attempt to save his wife from drifting away in rough waters. It wasn’t the first time he had put his life in danger to save a family member in the water; he had ripped a life jacket off of his son after a flipped jet-ski pinned him underwater. Roundfield should be remembered as a hero.

When the Cavs drafted Charles Oakley ninth overall and immediately traded him to the Chicago Bulls, they had no idea he would retire a 19-year veteran. He still ranks 25th all-time in games and played and 22nd in rebounds. He was an All-Star once and made the All-Defensive team twice.

Charles Oakley spent three years in Chicago with a young Micheal Jordan, and was a key member of the great Knicks playoff teams of the 90’s.

Cleveland selected Jamal Crawford eighth overall in 2000, but traded him to the Chicago Bulls in the deal that brought Chris Mihm to the Cavs. Mihm was a decent player for the Cavaliers from 2000-2004, but nothing close to what Crawford would become.

J-Crossover has never made an All-Star team, but is still a valuable role player at the age of 39, and is a three-time Sixth Man of the Year. He currently ranks seventh all-time in three-pointers made, and 51st in points. For his career, he averages 14.6 points and 3.4 assists per game. For years, he was one of the league’s premier isolation scorers, and is one of the best ball-handlers in NBA history.

Throughout LeBron James’ second tenure in Cleveland, there were rumors that Jamal Crawford could be added to the team as veteran depth, but nothing ever transpired. He was a leader for the Phoenix Suns last season, and is currently in search of where he’ll play his 20th NBA season.