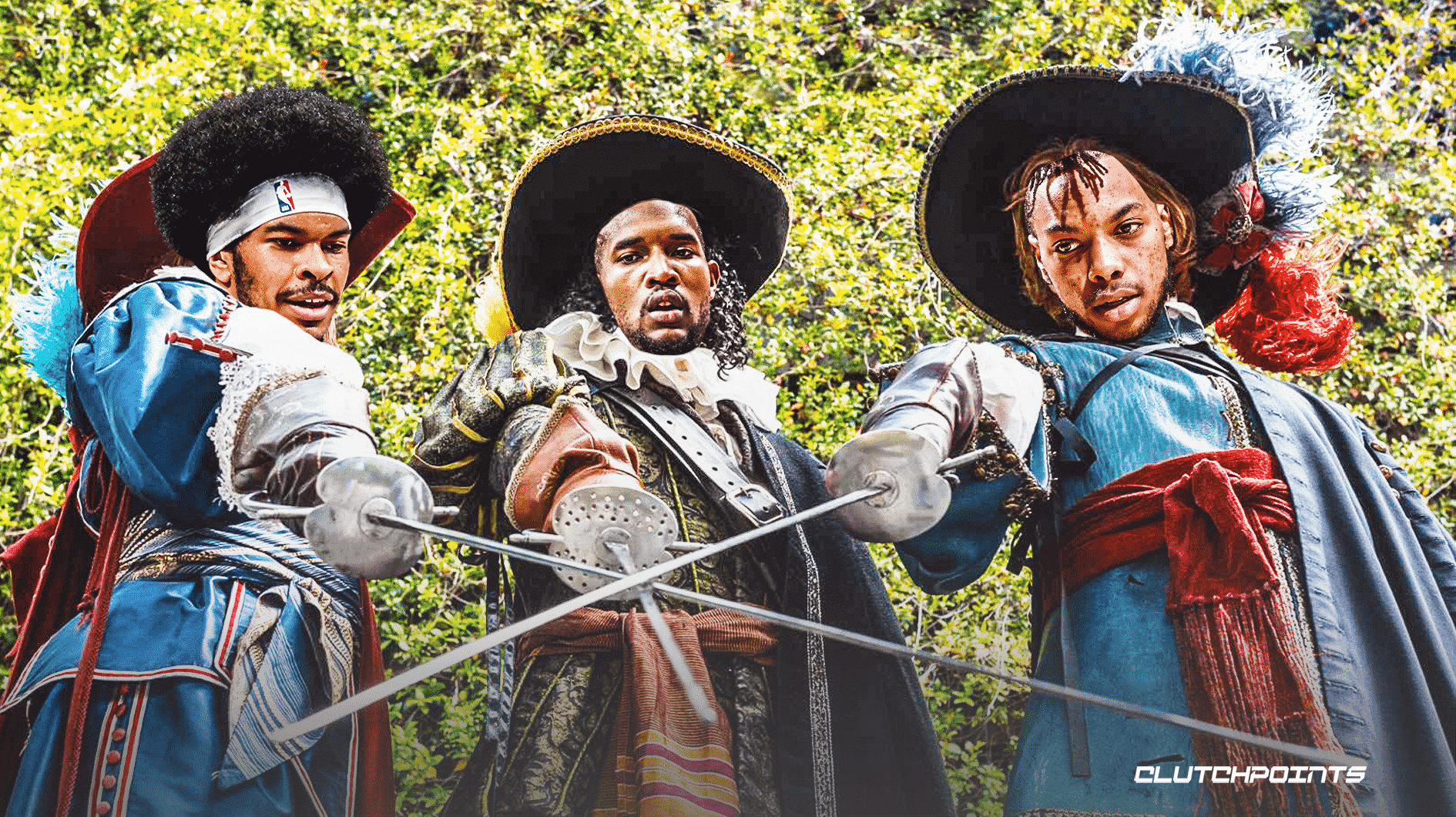 The Cleveland Cavaliers are on the right track this season, reemerging as a solid playoff contender in the Eastern Conference after many thought they would be one of the worst teams in the NBA in 2021-22. The Cavs currently own the No. 5 spot in the East with a 36-25 record, and they’ve managed this despite a number of health problems.

*To claim, new users need to register, make a first deposit, and then simply place their first real-money wager on FanDuel Sportsbook up to $1000! If a user loses their first wager, we’ll refund their losses in the form of a free bet up to $1000!*

Cleveland has scuffled a bit of late thanks to those injury woes, but this is still a dangerous team that plays hard and never quits. If the Cavs can get relatively healthy for the stretch run, they will be a tough out.

With that said, let’s take a look at four bold predictions for the Cleveland Cavaliers for the remainder of the 2021-22 NBA season.

Cavaliers bold predictions for rest of 2021-22

4. The Cavs will maintain their spot in the top five of the East

The playoff race in the Eastern Conference is a stiff competition. The Miami Heat are leading the pack with a four-game winning streak, followed by the Chicago Bulls. The revamped Philadelphia 76ers are sitting in the third spot with a three-game winning streak, while the Milwaukee Bucks aren’t far behind in fourth place.

As of the moment, the Cleveland Cavaliers are in the fifth spot, but the red-hot Boston Celtics are right on their heels. It’s going to be a battle to the finish line as these teams jockey for position.

Still, Cleveland’s remaining schedule isn’t too tough, and the team should fare much better when All-Star Darius Garland and newcomer Caris LeVert come back from injuries in the near future. Once this team gets healthier, expect a strong finish and a top-five spot in the East.

3. Evan Mobley will earn multiple recognitions by the end of his rookie campaign

The Cavs took Evan Mobley with the third overall pick in the 2021 NBA Draft, and their decision to do so continues to pay off as the season progresses. Mobley has lived up to the lofty expectations, averaging 14.8 points on 50% shooting from the field to go with 8.2 rebounds in 53 games played.

With those numbers, Mobley is currently leading all rookies on the KIA Rookie Ladder, per NBA.com. Moreover, FanDuel also pegs him with the best odds among all rookies at -550 to win Rookie of the Year by the end of the season.

On another note, the 20-year-old has also been a defensive menace with averages of 1.7 blocks and 0.8 steals per game. Mobley has made a case to be All-Defense as a rookie, but at the very least he will obviously make the All-Rookie First Team.

One of the most vital factors behind the Cavs’ success is the continuous improvement of Darius Garland. His numbers are up from 17.4 to 20.3 points per game, and his shooting has gone from 45.1% to 47.7% from the field this season.

The race for Most Improved Player will be tight. According to FanDuel, Garland is currently trailing behind Ja Morant and Miles Bridges with the best odds of winning said award at +1500. Unfortunately, the Vanderbilt talent is currently nursing a back injury, but the hope is he’s back on the court soon.

Garland can still catch up when he returns, though he will have to work even harder in order to improve his numbers and have a solid chance at nabbing Most Improved Player by the end of the season.

1. Cleveland will last until the second round of the playoffs

As of right now, the Cavs are well on their way to booking their first playoff berth since 2017-18, which was LeBron James’ last season with the team before he left for Los Angeles. Despite being a young team, Cleveland still has a couple of savvy veterans in Kevin Love and Rajon Rondo who can help lead the way for them.

Additionally, their youth shouldn’t be a reason for them to be underestimated by any team in the league given they have already proven that they can keep up with the stronger squads this season. The Cavs aren’t looking like a borderline team that will easily get eliminated in the first round.

J.B. Bickerstaff and his men have a good chance of making it until the second round of the Eastern Conference Playoffs. Perhaps they can make an even deeper run if things go right, but it shouldn’t shock anybody if they at least win one series.

Nonetheless, simply making it to the postseason for the first time in the second post-LeBron era will be a huge accomplishment given the expectations, and this Cleveland Cavaliers squad will be a force to be reckoned with in the future.