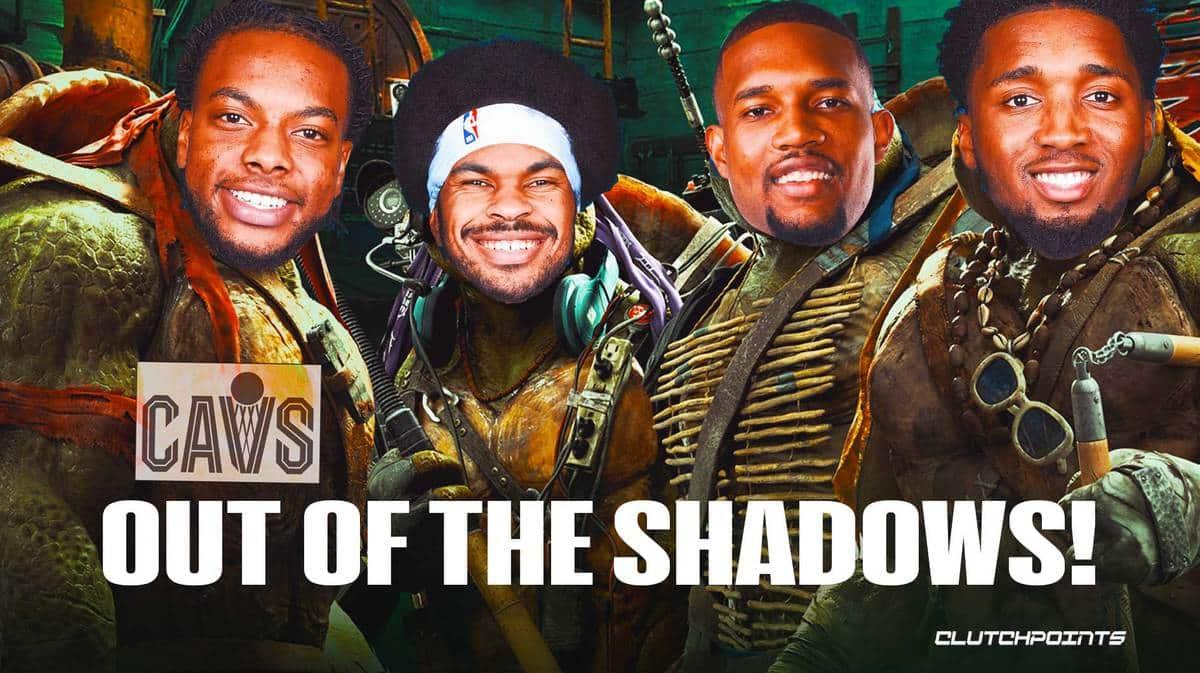 Last season, the Cavaliers were the personification of a hurry-up-and-wait squad. They got everyone excited with an unexpected hot start, then settled down with Darius Garland and Evan Mobley emerging as the Cavs’ two mainstays. By the end of the season, Cleveland had doubled its previous season’s win total. However, injuries and other issues deflated their season, leading to back-to-back defeats in the play-in tournament.

Then in the offseason, they made a big splash with Donovan Mitchell coming in. The three-time All-Star commanded a high price, but he should be worth it.

Keep in mind as well that Cleveland placed fifth in defensive rating last season. That’s a tribute to coach J.B. Bickerstaff’s priorities, as well as Mobley and Jarrett Allen up front. However, the squad ended 20th on offense, which Mitchell can help fix.

With all these in mind, here are our four bold predictions for the Cavaliers in the 2022-23 NBA season.

The No. 3 overall pick last season had an outstanding rookie season. He was named to the All-Rookie First Team and finished second in one of the most competitive Rookie of the Year competitions in recent memory. Evan Mobley enjoyed a solid start and was steady month after month. He averaged 15.0 points, 8.3 rebounds, 2.5 assists, 1.7 blocks, and 0.8 steals in 33.8 minutes per game.

Mobley’s defense is his most powerful asset, and that’s where we should see the biggest development. He’s an excellent rim protector who also has the coordination and footspeed to defend against guards and wings on the perimeter. We also foresee a bump in his scoring numbers, which could rapidly transform him into one of the game’s top two-way big men.

All-Star guard Donovan Mitchell joins a great young group that already includes fellow All-Stars Darius Garland and Jarrett Allen. There’s also the aforementioned Evan Mobley. It may take some time for Garland and Mitchell to figure out the give-and-take, but both should still be very productive.

Mitchell finished last season with 25.9 points per game on 45/36/85 shooting splits to go along with 5.3 assists, 4.2 rebounds, and 1.5 steals in 33.8 minutes per game. His arrival will make a huge difference for the Cavs and how they’ll fare in 2022-23. The Mitchell-Garland backcourt duo should be among the most exciting and productive in the league, and Mitchell should be in the All-Star conversation yet again.

Speaking of the All-Star conversation, Mitchell should be in it and joined by both Darius Garland and Jarrett Allen.

Garland had a career season last year, making his first All-Star Game. He notched 21.7 points, 3.3 rebounds, 8.6 assists, 1.3 steals, and 2.6 3-pointers per game, all career highs. Meanwhile, Allen appears to be one of the league’s greatest young centers and a crucial building block for the Cavaliers. Last season, he averaged a career-high 32 minutes per game while averaging 16.1 points, 10.8 rebounds, and 1.3 blocks.

Garland should continue to be the offensive engine, and he has plenty of potential to develop considering he’s only 22 years old. Even with Mitchell joining the fold, he should still play at an All-Star level. Ditto with Allen, who also shot an excellent 67.7 percent from the field last year. Take note that the Cavaliers are set on playing big, with Allen starting alongside Mobley to form a scary-as-heck frontline.

Don’t be shocked if three Cavaliers make it to the 2023 All-Star Game.

1. Cavaliers make it to the East’s top 6

Opportunities to trade for a player like Donovan Mitchell do not come around every day, and the Cavaliers did the right thing by acquiring him. It cannot be overstated how he and Garland form one of the league’s best backcourts. Combine that with the Allen-Mobley frontline to form one of the most intriguing starting units this coming season. The Cavaliers have a young, dynamic bunch of energetic players on their roster, and it looks like they will have a competitive club in place for many seasons to come.

It’s perfectly understandable then how Cavs fans are filled with so much excitement. Adding Mitchell to a squad that improved its performance has really brightened up this franchise’s post-LeBron era. A top-four seed is an ideal goal, but realistically speaking, we see the Cavs finishing in the top six.