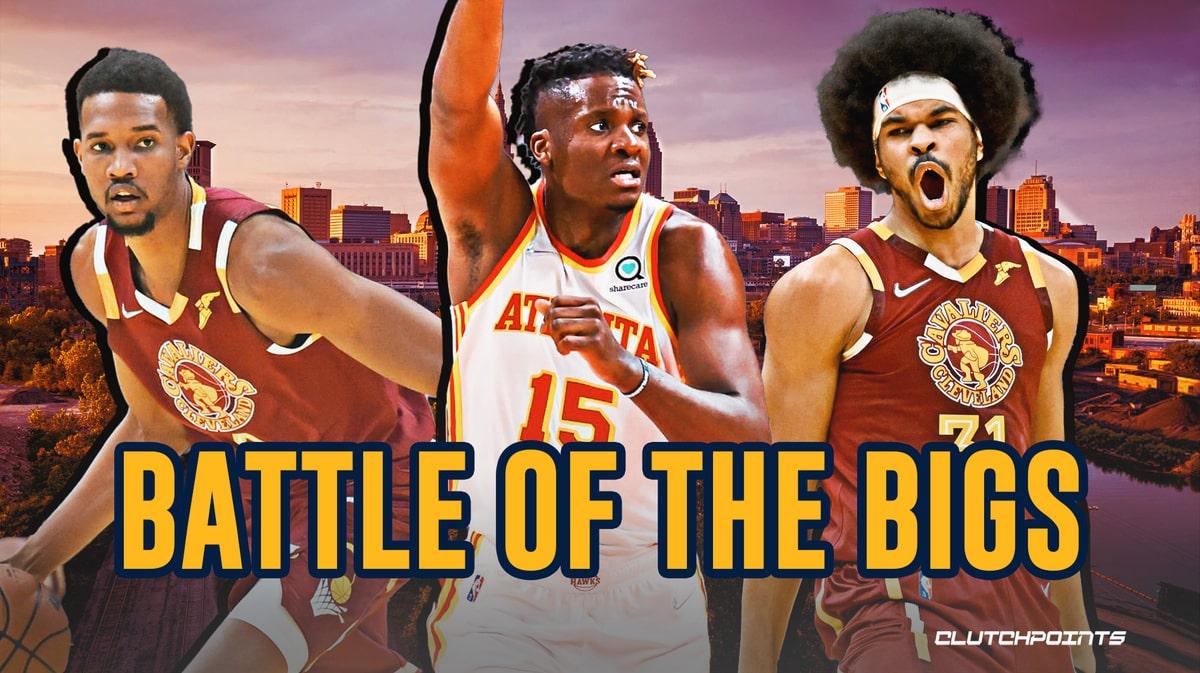 The Cleveland Cavaliers were unable to clinch a playoff spot in Tuesday’s play-in game vs. the Brooklyn Nets. They dug themselves too deep of a hole, trailing by 20 points at the end of the first quarter. Despite a valiant effort, they fell short of the comeback. The Cavs will look to Friday’s game at home against the Atlanta Hawks as a second chance. The winner of this game will earn the eighth seed in the eastern conference playoffs. That entails a trip to Miami to face off with the Heat in the first round.

*To claim, new users need to register, make a first deposit, and then simply place their first real-money wager on FanDuel Sportsbook up to $1000! If a user loses their first wager, we’ll refund their losses in the form of a free bet up to $1000!*

The Hawks will enter this matchup with a ton of confidence. They are coming off a 29-point win in their play-in win Wednesday night against the Charlotte Hornets. They also boast lots of playoff experience, having made the Eastern Conference Finals last season. It should make for a great game. So, let’s examine our three bold predictions for the Cavaliers play-in game against the Hawks.

Here are the Hawks-Cavaliers NBA Playoffs odds, courtesy of FanDuel.

1. Jarrett Allen reminds everyone why he was an All-Star

The Cavs were one of the biggest surprise stories this year, especially during the first half. Then injuries began to mount, as Collin Sexton and Ricky Rubio both went down for the year. Cleveland was able to sustain those. But when All-Star center Jarrett Allen went down with a fractured finger, the Cavs struggled to recover. Recent reports have Jarrett Allen likely to suit up for this game. Even is he is not 100 percent healthy, his presence alone will change the game.

Cavaliers All-Star Jarrett Allen will attempt to play in Play-In Tournament game vs. Hawks on Friday — he has been listed questionable on injury report. Allen has been out since March 6 due to fractured finger.

In his second season in Cleveland, Allen posted 16.1 points, 10.8 rebounds and 1.3 blocks per game. His numbers for the month prior to his injury were actually even greater. His efficiency was also off the charts. The Cavs big man shot 67.7 percent from the field. Even for a center, those numbers are absurd.

The emergence of rookie power forward Evan Mobley only creates more space for Allen to work in the paint. But it’s his work on the glass that will separate him in this game. Expect Allen to play 25-30 minutes, and post a double-double in his return.

Cavs guard Darius Garland arguably took the biggest leap forward in his career of any player in the NBA this year. His shot improved dramatically, and his overall numbers took a big leap in year three. Garland averaged a little over 21 points, 8.6 assists and 1.3 steals per game.

Garland was thrust into more of a leadership role as the Cavs lost player after player to injury. This forced him to grow up rather quickly. Over the season’s final month, his numbers went even higher. He was scoring over 23 points per game, and a shade under 10 assists with 1.6 steals. He was suddenly the floor general, who had to be the only ball distributor and scorer.

With both Allen and Mobley back in the lineup, he will not need to score nearly as much. But he will do a great job facilitating. The Hawks are likely to put up plenty of points in this game, and the Cavs will need to be efficient to keep up. In order for them to do that, Garland is going to need to trust his teammates. A line like 21 points, 11 assists with two steals is very possibly for the young Cavs star.

Not many people are giving the Cavs a shot at winning this game. Even Las Vegas has the road Hawks as 1.5 point favorites, according to FanDuel.

Much of that has to do with how well the Hawks played against the Hornets. But that was at home. They are not nearly as good on the road, especially defensively. The Hawks got an outstanding performance from DeAndre Hunter on Wednesday. But if anyone knows anything about Hunter, it’s that he is consistently inconsistent. I fully expect a dud from him in this game.

Meanwhile, the Cavs 3-point defense is among the best in the NBA at home. Opponents only shoot 33 percent from deep in Cleveland. They will make sure to close out on the Hawks shooters, who are typically dependent on triples to score.

It should be a close game. But I believe the Cavs have enough to slow the game down, and will be efficient enough to win.