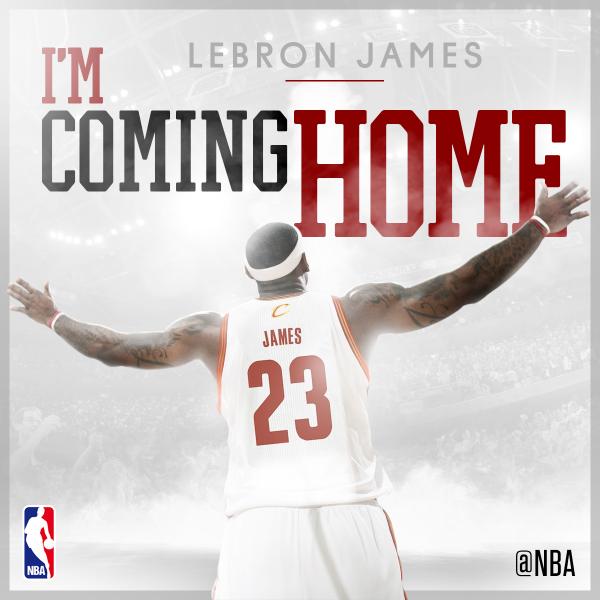 The Cleveland Cavaliers will open their 2014-15 season at home against the New York Knicks on Oct. 30. This will be one of the biggest games in Cavs franchise history as LeBron James will be donning his old number 23 jersey as a member of the Cavs since he left the franchise to join the Miami Heat in 2010.

The Cavs home stand will be a quick one as they head to Chicago the following day to play against the Bulls on Halloween night. This could be a preview of this year’s eastern conference finals as many experts assume the Cavs and Bulls will be squaring off against each other in the post-season for the right to represent the eastern conference in the NBA Finals.

The Cavs will be taking their talents to South Beach on Christmas Day as James will be making his first appearance against Dwayne Wade, Chris Bosh and the Heat as a Cavalier.

Other notable games include the Cavs hosting the defending NBA champions San Antonio Spurs on Nov. 19, the Cavs travel to Oklahoma City to take on Kevin Durant and the Thunder on Dec. 9, the Cavs travel to Los Angeles to play against the Lakers and Clippers on Jan. 15 and 16 and they will travel to Minnesota on Jan. 31, which will mark the first time Kevin Love will take on the Timberwolves as a Cavalier. 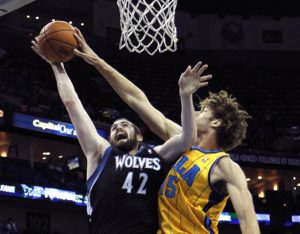