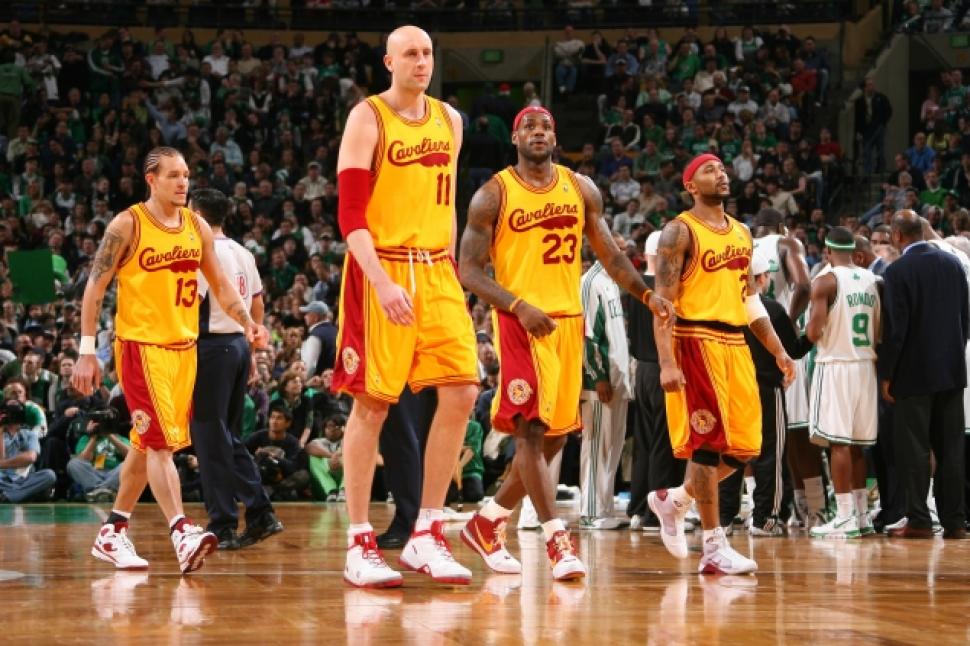 Daniel Gibson was one of Cleveland’s biggest helpers during this decade. He helped the Cleveland Cavaliers in more ways than one. Gibson played in nearly 400 regular season games as well as 50 playoff games. Boobie is ranked third on the Cavaliers all-time list for three-point field goals made, 578, and attempted 1,419. Gibson always added extra fire power from behind the three-point line, a proclaimed sharp shooter, and ended up 5th on the all-time list for career three-point percentage 40.7 percent.

Williams averaged 16.2 points per game and was a part of the 2008-2009 NBA All-Star team. He was always a competitor and was trying to take the wine and gold as far as he could get them.

In Hughes’ three years with the franchise he was never below 12.3 points per game. He was a part of the Cavaliers success during their run to the NBA Finals.

Drew Gooden was Carlos Boozer’s replacement who average double-figures in each of his four seasons with the Cavaliers. During three of those four seasons Gooden was also the leader in rebounds. 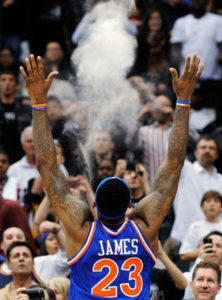