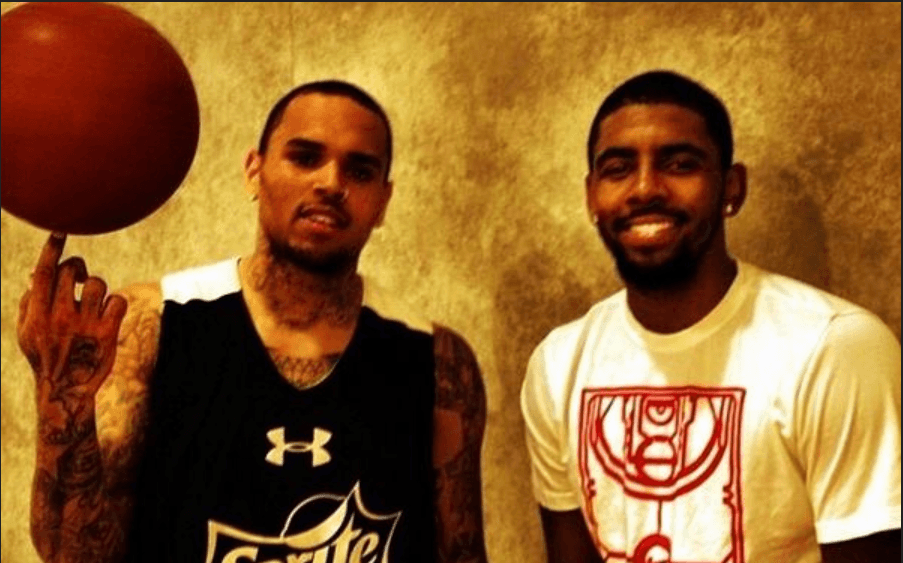 By now, you’ve probably all heard about the rumors of Kyrie Irving and his girlfriend (?) Kehlani. It’s a very unfortunate situation for both sides, and thankfully no one was physically hurt after she reportedly tried to take her life.

Irving is very good friends with Chris Brown, and Brown took to Twitter to express his support for Irving after rumors that he had been cheated on surfaced.

Brown did say some pretty critical and harsh things on his account which was a bit out of line and which we won’t add in here because of its explicit nature.

Irving scored 31 points and added eight assists for the Cavs, but couldn’t help stop the bleeding as Houston used a huge 35-16 run. The Cavs take on the Nets Wednesday at home. 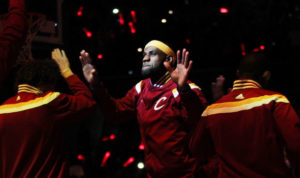