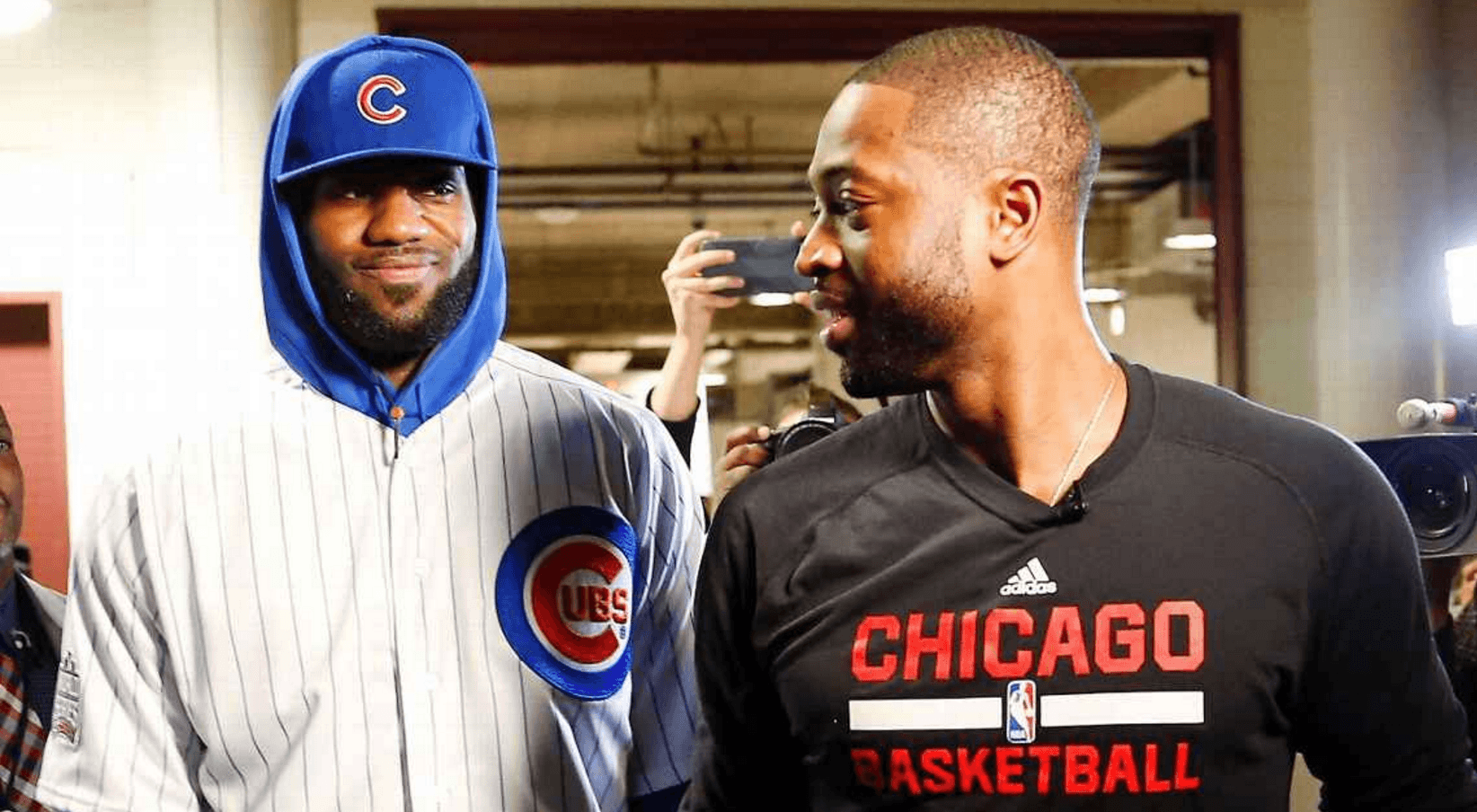 By now, most sports fans know why LeBron James showed up at the United Center in a Chicago Cubs uniform (minus cleats) before a recent match-up against the Chicago Bulls.

James, who is a native of Akron, Ohio, had made a friendly World Series bet with his long-time friend and former Miami Heat teammate, Dwyane Wade, who hails from Chicago. The losing participant was to dawn the colors of the winning baseball team.

This year’s MLB World Series had James’ Cleveland Indians and Wade’s Cubs battling it out on the diamond in an entertaining seven game marathon.

Wade naturally sided with the Cubs, and James, who made several appearances at Progressive Field with his Cavalier teammates during the World Series, was betting on the Indians.

In a great series of games, the Cubs fought their way to victory in come-from-behind fashion (down three games to one). As a result, James paid off his bet with Wade.

The moment has FINALLY arrived! @KingJames rocking the @Cubs gear to honor his World Series bet payoff to @DwyaneWade. pic.twitter.com/9WCgGAILt2

Joe Maddon, Cubs General Manager, saw that James honored his bet with Wade. When a reporter from TMZ recently asked Maddon what he thought of James in a Cubs uniform, the skipper replied with a smile, saying:

He looked great. He could play center field for us anytime, man.”

What a nice gesture from the three-time MLB Manager of the Year and two-time World Series champion. 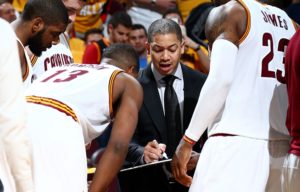