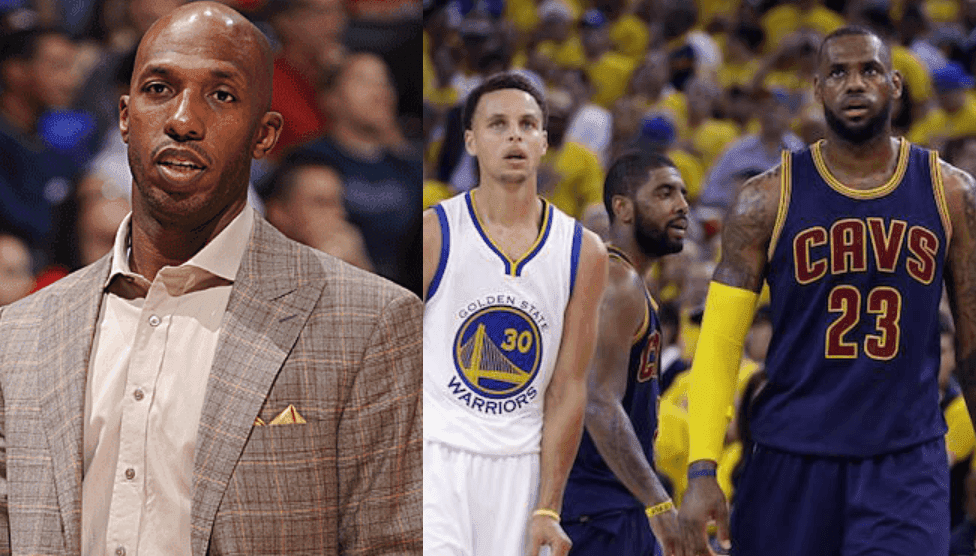 The Golden State Warriors are a perfect 23-0 on the season with 10 wins at home and 13 wins on the road. They’ve tied the 2012-13 Miami Heat for the second longest winning streak in NBA history.

The Cleveland Cavaliers have a 14-7 record and also have five more games until the Christmas Day game. They however, have been without Kyrie Irving as well as Iman Shumpert, and Timofey Mozgov has been struggling through injuries and recovering from offseason surgery.

This season, Golden State has been untouchable, it seems. Other than a Brook Lopez tip-in that missed at the end of a game, not one team has come close to beating them. They’re averaging 115.8 points while giving up 101.2, winning by an average margin of 14.6 points. But, they haven’t played the Oklahoma City Thunder, San Antonio Spurs, or the Cleveland Cavaliers yet. The Cavs have averaged 101.6 points while giving up 97.7, an average margin of 3.9 points per game.

With five more games until the highly anticipated Christmas Day matchup between the Cavaliers and Warriors, both teams are still finding their rhythm and getting ready for the big game. Many expect the Warriors to stay undefeated until Christmas Day and even beat the Cavs on the 25th, but former Detroit Piston, NBA Champion, and future Hall-of-Famer Chauncey ‘Big-Shot’ Billups has a big prediction in mind:

"Santa Claus will not be too kind to Warriors this year. First loss of season is on Christmas." -Chauncey Billups pic.twitter.com/IZ0YWRwj7y

That’s right, the first big name former NBA player has come out and predicted who will win that highly anticipated matchup between the Cavs and Warriors. Billups was a thorn in the Cavaliers’ side for a while when he was playing with the Pistons, but he’s not going to be against a healthy Cavaliers squad led by the best player in the NBA.