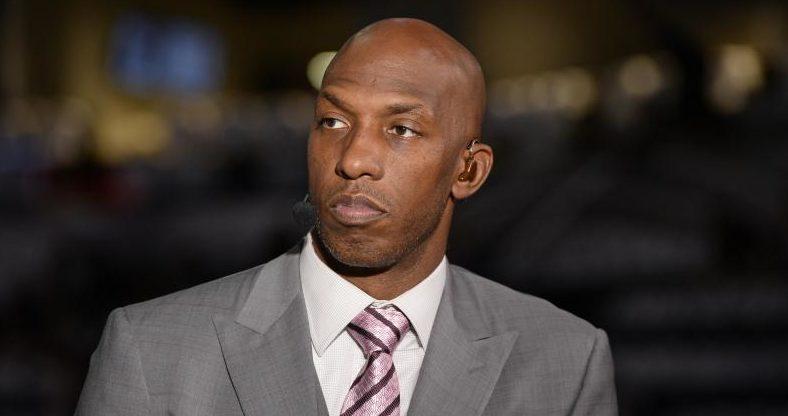 ESPN analyst and former general manager candidate Chauncey Billups had been aware of Kyrie Irving‘s unhappiness with the organization from the time that he first interviewed and consequently turned down an offer to fill the Cleveland Cavaliers‘ GM vacancy, according to ESPN’s Brian Windhorst.

While a less-than-mediocre offer from owner Dan Gilbert had much to do with him passing on a new potential gig, the ulterior problems within the franchise sent out big red flags for the former Finals MVP — who ultimately chose to resume his newly-prominent role as one of ESPN’s best player-analysts.

“(Irving’s trade request) didn’t surprise me. I knew as (the Cavs) were doing their due diligence on me I was doing the same thing on them,” Billups said in an interview on the Vic Lombardi Show on Altitude Sports 950 AM in Denver on Tuesday. “I knew so much about the situation that the rest of the world doesn’t know. But it’s unfortunate man because he’s a special talent. So much of what he’s been able to accomplish on and off the floor has been as the beneficiary of LeBron James. That would be alarming to me if I was a team looking to get him.”

Though he had the insider scoop on Irving’s situation, it didn’t stop Billups from being puzzled at the 25-year-old’s decision, who is coming off a career-high scoring season and evolving as a premiere talent in the league.

“You’re getting everything you want,” Billups said. “You’re getting all the shots you want, you’re playing for a great coach, when the game is on the line they’re coming to you, you’re playing on national TV every week. To me, I don’t get it. Everybody has their own desires. Maybe he wants to be Russell Westbrook and go try to win the MVP and get all the shots. That’s the only thing sense I can make of it and to me that doesn’t make sense.”

The Detroit Pistons iconic floor general remains vindicated of his choice, having walked away from an opportunity in the limelight and choosing to wait for the right one to come along in the future.

“I don’t need the job, I love my life,” added Billups. “This ESPN thing has been fun and I’ll just wait until it feels right.”