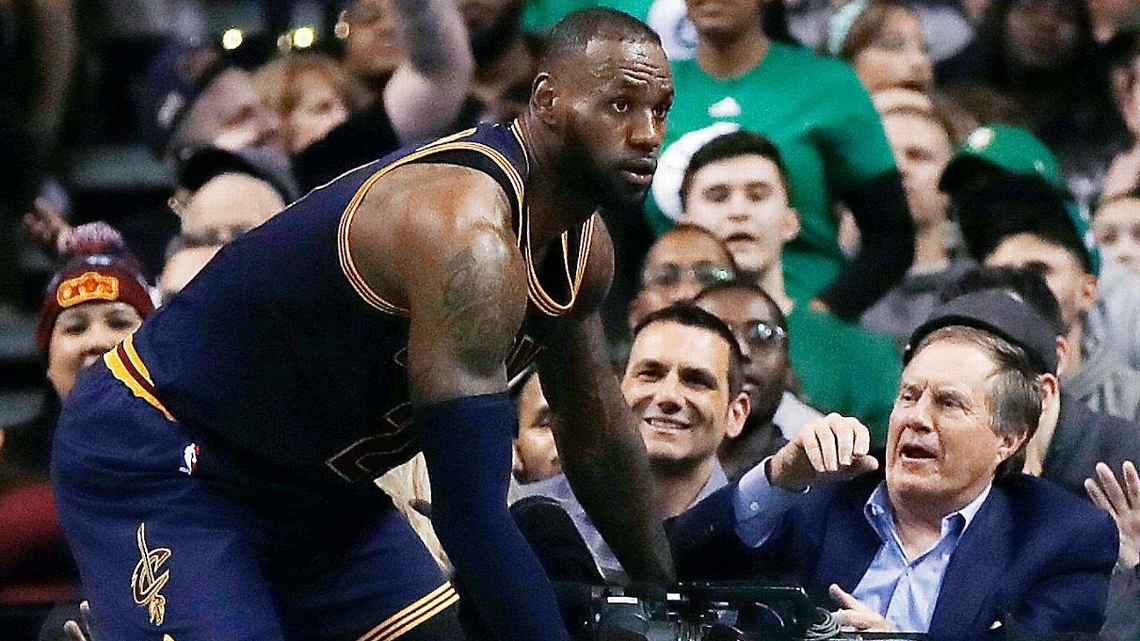 On Wednesday night, the NBA’s defending champion Cleveland Cavaliers served as hosts for their Game 2 matchup of the Eastern Conference Semifinals against the Toronto Raptors. When the dust settled inside Quicken Loans Arena, the champs had won their sixth straight victory of the 2016-17 postseason, 125-103.

James and the Cavs really had it going from beyond the arc in Game 2. As a team, Cleveland finished with an 18-of-33 mark from downtown. During the second quarter, James buried a three-pointer that Raptors big man Serge Ibaka won’t soon forget. After receiving a pass from J.R. Smith on the right wing, The King spun the ball twice in his left hand, gave a quick jab-step, then drilled a long-range bomb directly over Ibaka’s outstretched arm.

ESPN analyst Chauncey Billups, a former No. 3 overall pick in the NBA Draft (1997), took exception to James’ on-court shenanigans. The NBA champion and five-time All-Star says if James had spun the ball in his face like that, the play would have resulted in a flagrant 1.

Chauncey is not here for the antics pic.twitter.com/jayZ4WV5iW

While that may have been his first reaction, “Mr. Big Shot,” as Billups is known, may want to reconsider his hostile take. After all, James is 6’8″ and 250 pounds. Whether he saw the play as disrepectful or not, Billups could have chosen different words — especially in the public eye. There are loads of aspiring young ball players who are watching (and hearing) what is said on television.

That being said, there are times when one must stand up for themselves, sure. However, spinning the ball and draining a shot over poor defense is no cause for anger. If anything, it means the Raptors need to improve at that end of the floor. 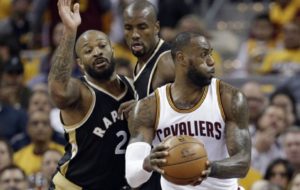